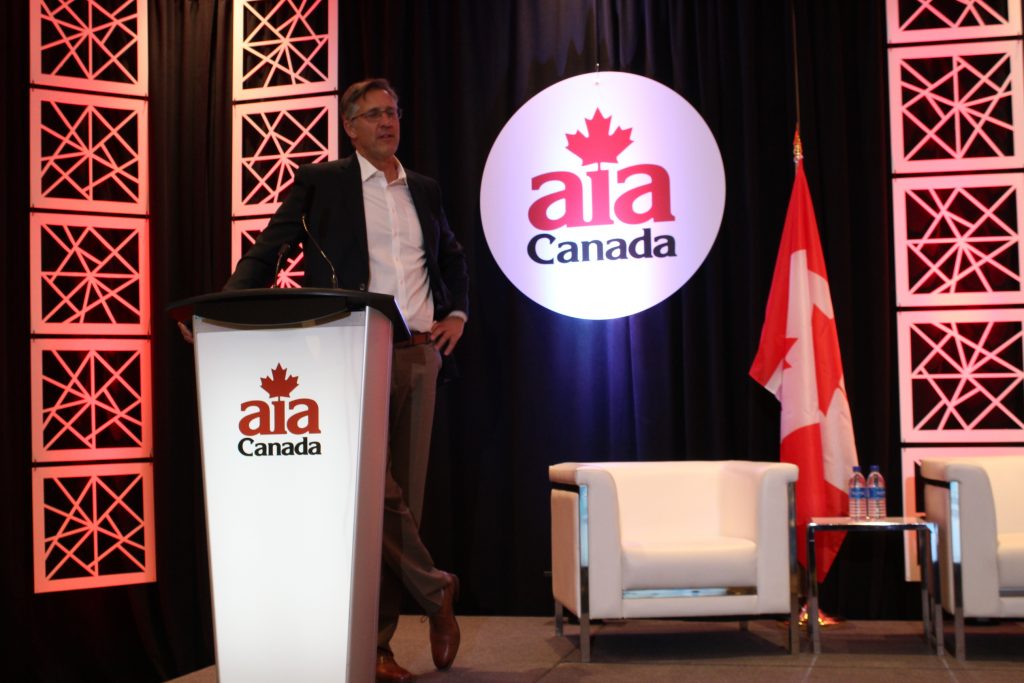 With gas prices sitting around record highs across the country, it’s natural to think that people will opt to park their cars, right?

No, says an industry analyst. In fact, Niel Hiscox, president of Universus Media Group Inc., doesn’t think there will be any change to driving habits and that the trend of increasing kilometres travelled coming out of the COVID-19 pandemic will only continue.

But he did hedge his bet. “Anecdotally, intuitively, we would expect, it’s going to be quite dramatic. It turns out the picture is far more complicated than that,” Hiscox said.

During the Automotive Industries Association of Canada’s Annual General Meeting in May, he pointed to research that showed that increased gas prices will result in decreased driving so long as high prices persist for the long term.

In the consumers’ eyes, the spike in gas prices isn’t expected to be one that lasts forever, he said.

“That notion of persisting for the long term is really important because there’s actually a lot of research out there that says, in fact, that kilometres driven, is actually quite inelastic, relative to gas prices, and that in fact changes in gas prices don’t impact miles driven that much,” Hiscox observed.

For example, people generally don’t go for a Sunday drive. People are busy driving for employment, due to parental responsibilities and other tasks that they are unable to curtail.

But if gas prices remain high through the summer, those who said there would be no change to how much they drive shrunk to 33 per cent while a quarter (26 per cent) said they would drive a lot less.

While some drivers may be unable or unwilling to change how much they drive, they will instead look to change how they drive. Instead of driving excessively above the speed limit, they may come back closer to it because it would reduce the amount of gas they use. “I can achieve a mileage saving that’s actually greater than the increase in the price of gas,” drivers will tell themselves, Hiscox said.

Unemployment is at the lowest level since data was tracked. Canadians’ household savings are better now than they were going into the pandemic.

“And so we put all this together in a stew pot, we mix it up and that’s really where we ended up with a projection that we think 2022 is going to show some growth over 2021,” Hiscox said.