The ‘significant’ impact gas prices will have on driving 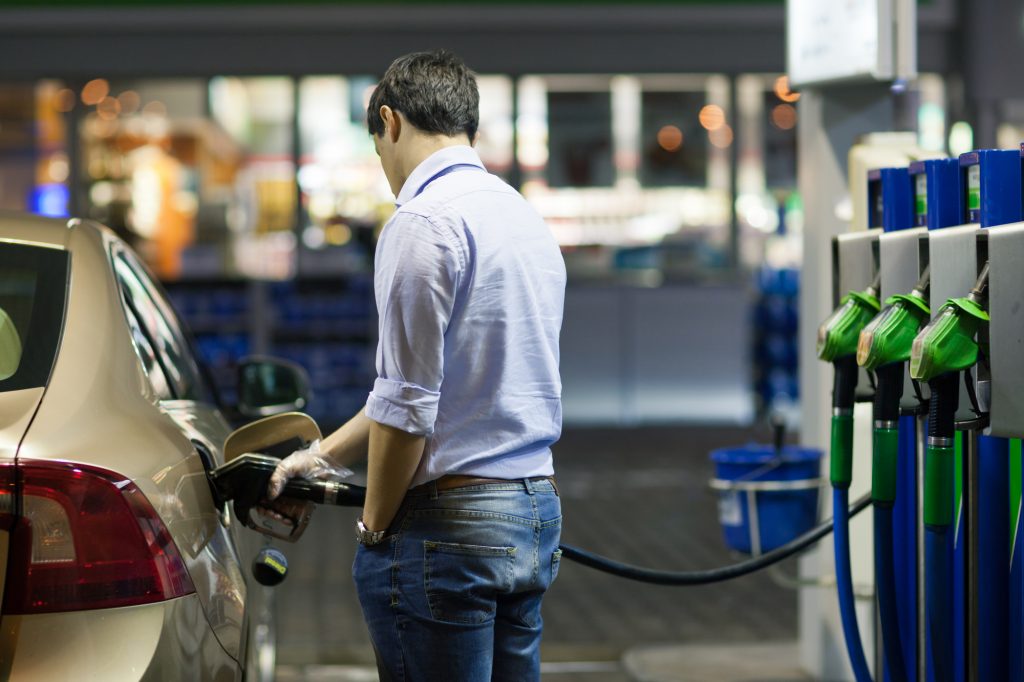 With gas prices higher than they ever have been, a recent analysis is expecting “significant consequences” when it comes to the way drivers use their vehicles.

Across the United States, gas prices have spiked as well, crossing $6 per gallon in some states.

And there’s no sign of relief coming any time soon, observed a recent Aftermarket iReport from Lang Marketing. In fact there are three factors that make this surge different from previous ones.

“The speed at which it has occurred, the record heights that it has reached and the likelihood that it will persist for an extended time,” it reported.

The likelihood prices will remain high for the rest of the year will indeed affect drivers.

“This extended punishment of consumers at the pump will have more significant consequences for consumer driving patterns than did previous pump price surges,” the report Raging Gas Prices Shake Up the Aftermarket Analysis 2: Miles Driven said.

First, there will be a decline in driving.

“Approximately one-third of Americans have indicated that they are driving less because of high gas prices, with an even larger share planning to combine trips and take other actions to cut back driving,” the report said.

Remote working will also gain in popularity. Though people have returned to the office as pandemic-related fears and restrictions subside, gas prices will influence their decision to work from home more often.

“The current surge in pump prices will renew the appeal of remote working and dampen the recovery in driving, following the double-digit plunge in 2020 annual mileage,” Lang said.

Lang Marketing is predicting annual travel on roads will drop between 0.5 and 1.2 per cent because of high gas prices.

This will lead to three impacts on the automotive aftermarket, it predicted.

First, while overall mileage will be down, mileage among the older vehicle cohort — due to the lack of new vehicle supply — will be up compared to previous years.

“This will provide a tailwind for aftermarket product growth during the year,” Lang said.

Secondly, the lack of new fuel-efficient vehicles available for purchase will continue to increase the average age of vehicles. “As a result, older vehicles will account for a growing portion of total miles driven,” it said.

The third benefit is for those who specialize in foreign nameplates.