Jobbers in the Canadian automotive aftermarket don’t appear to be going through the same attrition rate as their American counterparts, according to experts.

AutoServiceWorld.com recently reported on a study that found that a steady number of jobber stores in the U.S. have been closing over the last decade. Furthermore, the pace at which they were closing accelerated during the COVID-19 pandemic.

“The pace of jobber store attrition abruptly increased during 2020 and 2021 as the annual loss of jobber stores occurred at more than twice the rate of the previous five years,” said a recent iReport from Lang Marketing.

Since then, AutoServiceWorld.com has reached out to experts in Canada to gauge how the scene looks here for jobbers, which total upwards of 3,300 in Canada. They asked to not be identified when sharing information as they did not have specific data on hand. They were making observations based on what they have seen in the industry. So they are being kept anonymous for this story.

In short: Canadian jobbers are faring very differently than those in the U.S. 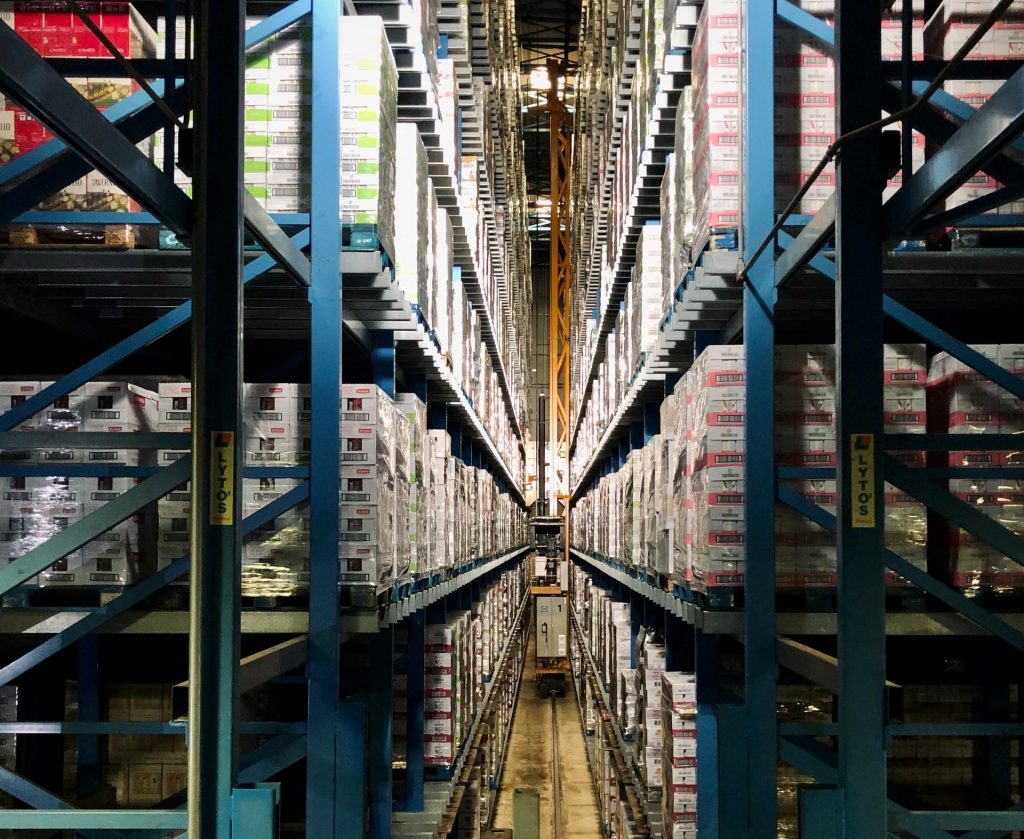 “‘Closures’ have been minimal in Canada,” said one expert. “Very few have walked away/boarded up. And those few have been small [or] struggling prior to the pandemic.”

What has been happening, for the most part, is consolidation. Independent jobbers are being bought by competitors or absorbed by their network partners, the experts observed.

In December, Parry Automotive in Orillia, Ontario, was acquired by Ideal Supply. It was owned by the brother-sister team of Steve Van Kessel and Sue Peacock, who had taken over the business from their father, Peter Van Kessel, who himself bought the store in 1966.

“There may be a few instances of individual stores closing, but the shrinking market is an indicator of consolidation,” pointed out another expert.

That said, the expert noted, locations being closed may happen after a takeover — notably if the acquisition leads to too many stores in too small of an area.

The reasons for selling are varied, the first expert said. Age is a primary factor for some as the industry tends to skew to the older demographic. Of note, some of the bigger groups like NAPA, Uni-Select and Carquest do have first right of refusal clauses in the event a store owner wants to sell.

The expert did note, however, that some of the groups do have the cash ready to acquire network affiliates, so expect to see the big groups get bigger.

“I personally don’t foresee a lot of folks just closing shop,” they said. “We may see some of those larger groups re-thinking corporate entities; possibly withdrawing from those entities from underperforming markets.”