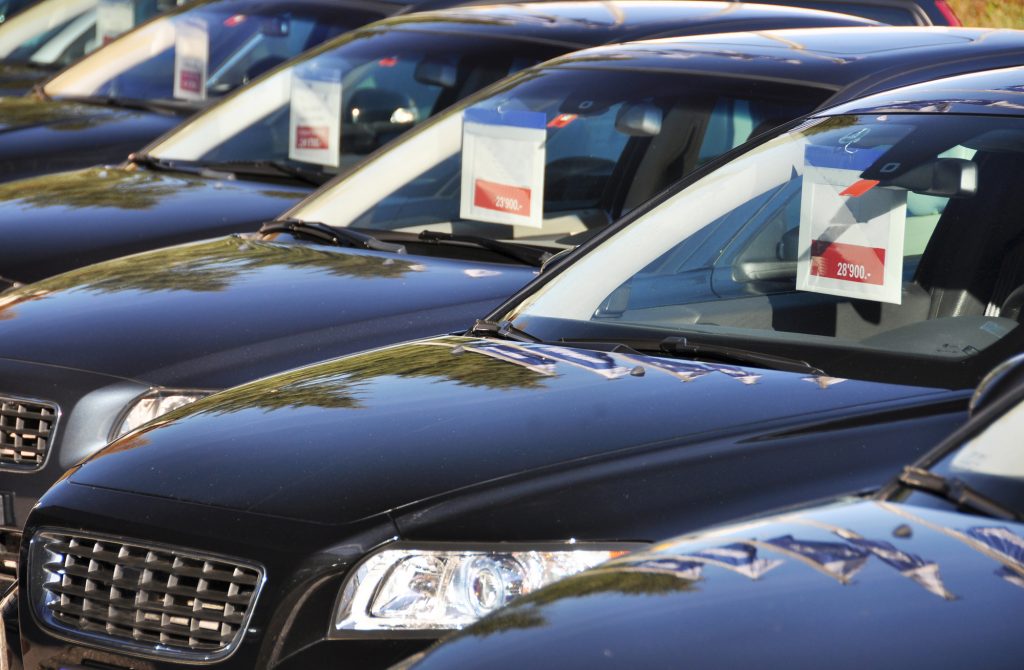 After eight months of spikes, we’re now in month four of declines, according to Canadian Black Book.

Its Used Vehicle Retention Index for July 2022 has shrunk to 160.3 index points from June. It’s down 0.6 per cent from the month prior when the index was at 161.3 points.

The index peaked at 165 points in March. Still, rapid growth from August 2020 to March 2022 has used vehicle values well above typical levels. Even with this decline, albeit small, year-over-year growth is still up over 28 per cent.

“July’s Index results are similar to June and further indicate that the peak in value growth has been passed,” explained David Robins, principal automotive analyst and head of Canadian vehicle valuations at Canadian Black Book. “Sellers have been predominantly holding their floor prices, and the demand from buyers has not been supporting those higher prices. As a result, vehicles have been selling at a slightly lower price each week in a typical depreciation pattern that we would see in an average year.  Supply has still remained low with most off-lease vehicles being bought upstream.”

The latest figures mean vehicles were 60.3 per cent higher in July than the baseline set by Canada Black Book when it first released its index in 2005.