Will gas prices put the brakes on road trips? 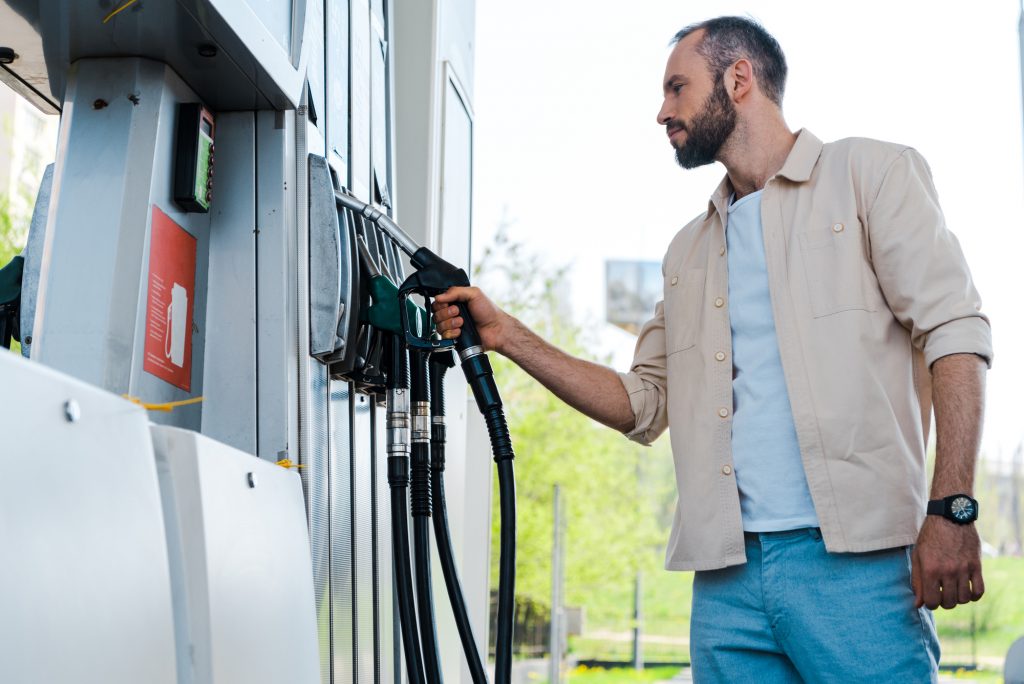 A new industry survey reported that a significant number of Canadians will be staying closer to home this summer as gas prices keep setting new record heights.

Canadian woke up on Mother’s Day to the highest national average price for gasoline at 189.9 cents/litre, according to the Canadian Automobile Association. That was up 11.5 cents from the week before and almost 60 cents more expensive than a year ago.

British Columbia has the highest gas costs on average right now, at 209.1 cents/litre as of May 9. Alberta is the cheapest at 161.6 cents/litre. As of May 9, the national average sat at 188.5 cents/litre.

Canadians are responding by ditching plans to get behind the wheel, according to the Tire and Rubber Association of Canada (TRAC). The survey, carried out by Leger, found that two-thirds of drivers reported that fuel prices will force them to cancel or limit plans for road trips this summer.

Young drivers were most likely to change plans. Three-quarters of those aged 18 to 24 planned to hit the brakes.

With air travel not an option for many, road trips became a popular way for people to get out. People hit the road at pre-pandemic levels in the third quarter of 2021.

TRAC also found gaps between drivers’ understanding of how proper tire inflation can lead to better fuel economy and when and how to measure and set correct tire pressure.

Despite tire makers recommending drivers check tire pressure monthly, only 27 per cent of Canadian do so. Furthermore, nearly three in five (59 per cent) didn’t know checks should be done when tires are cold. About a third (34 per cent) check the tire’s sidewall for the correct tire pressure, which is incorrect as it notes the maximum pressure —the vehicle placard on the driver’s door jamb contains the correct inflation pressure.

“With these substantial knowledge gaps about tire maintenance, it’s apparent that drivers need more education to improve their fuel economy effectively. With gas prices at all-time highs and no relief in sight thus far, the time has come for all drivers to arm themselves with the knowledge needed to lower fuel costs,” said Carol Hochu, president of TRAC.

She reiterated the need for monthly pressure checks to ensure top fuel economy and the value of the tires.

“Combined with the right driving habits such as reducing idling, maintaining a steady speed, accelerating gently and coasting to decelerate, these small, simple practices can add up to big improvements in fuel economy. Drivers have the power to fight back against high gas prices by learning these few simple techniques to ensure they are always riding on properly inflated tires,” Hochu said.