Why you should expect more M&A activity 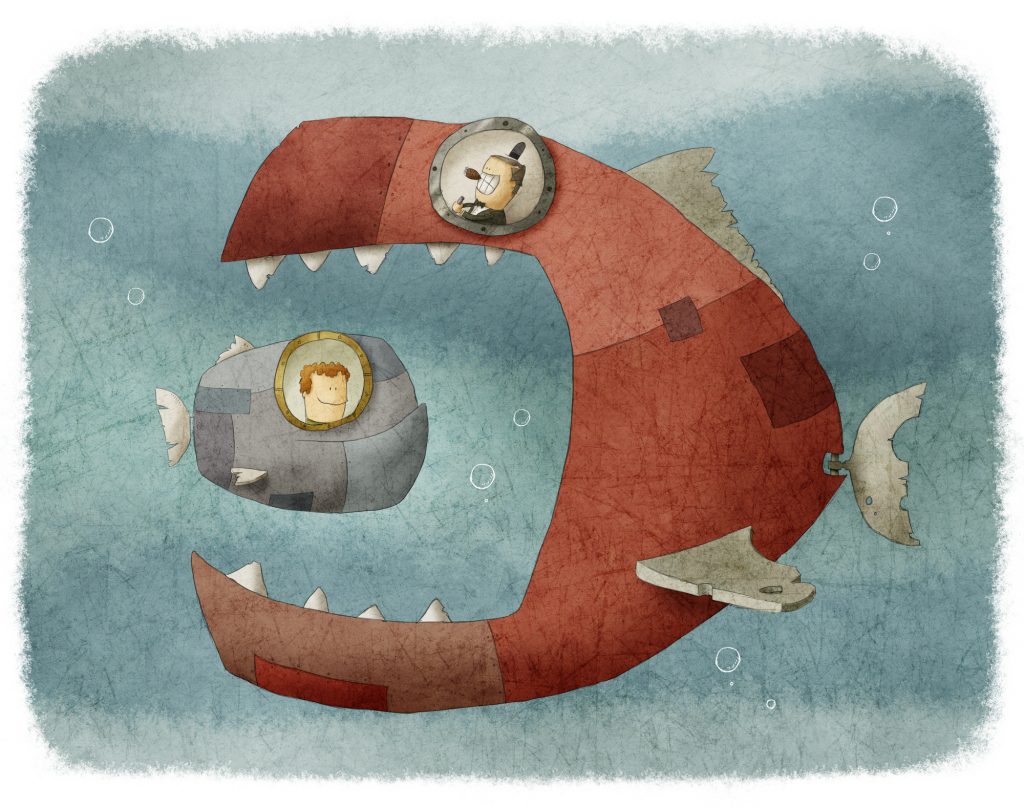 There’s plenty of money on the sidelines and everyone from banks to private equity firms don’t want to sit on it. So some of that money could be used to fund acquisitions, suggested an expert.

Furthermore, interest rates are low — for now, anyway. This presents an opportunity for businesses to get their balances sheets straightened out and make a splash if one comes available, said Sig Huber, senior managing director at Riveron, a business advisory firm.

“The banks don’t want to be sitting on piles of cash, but they are right now. They want to deploy the cash into the right situations,” he said. “There’s still a lot of money available, and potentially an interesting play to go and get your refinancing now, even if your loans aren’t due, because we know the rates are going to be going up in the future. So we have several clients that have been very successful in getting new loans in place now, even though their expiration dates weren’t for 12 months out or even 18 months out.”

For private equity firms, they are very much interested in the automotive sector, especially as electrification and advanced driver-assistance systems gain in prominence. But they’re not deploying their cash just yet.

As a recent example, Tenneco entered into a deal to be acquired by an investment management firm. It is valued at more than US$7 billion.

“However, that money is on the sidelines for two reasons,” Huber explained. “Number 1, they’re waiting for enterprise values to drop as distress increases. And Number 2, they’re waiting for the supply chain issues to work themselves out because there’s still uncertainty as to how long the supply chain issues are going to be lingering through the industry.”

Of course, the best time to put money to work is strategically in moments of distress on the side of the other company. And some are in that position now.

“So we think there’s going to be an increase in M&A activity,” Huber predicted. “And something to consider for some of you in this room that are doing well financially: Are there any strategic companies out there that you may want to look at, say this coming year, as potential acquisition targets?”