Why consolidation won’t slow down 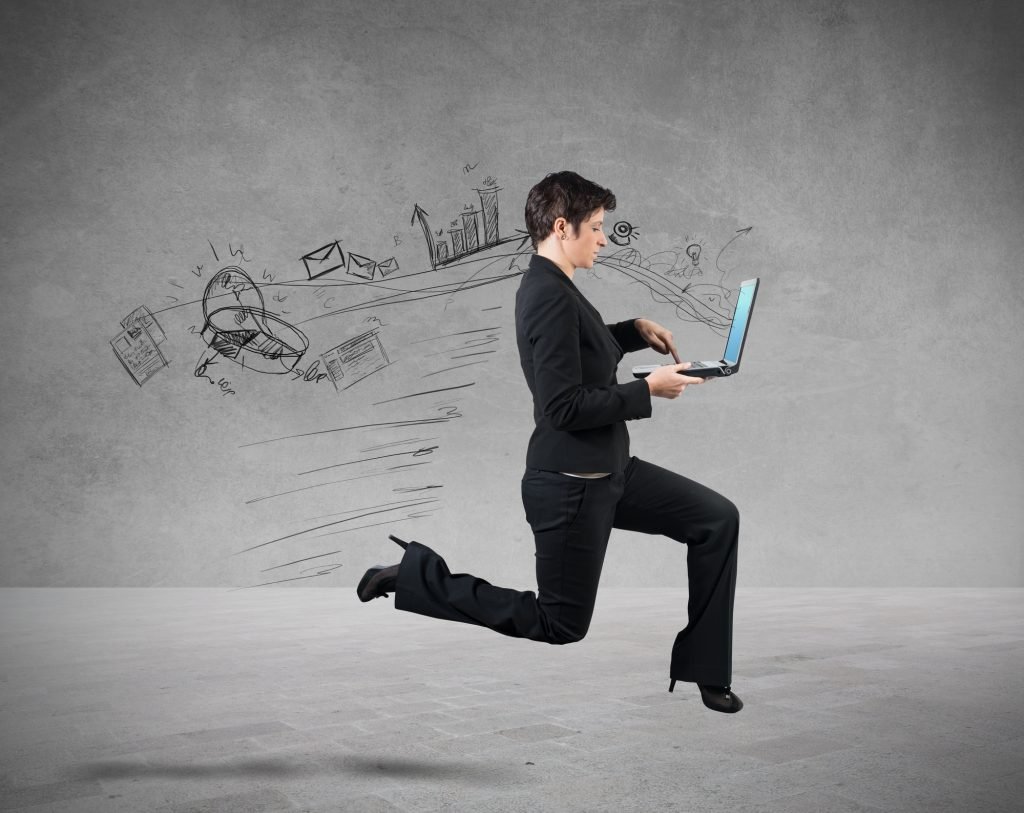 Money and reduced physical barriers are the combinations that will see continued merger and acquisition activity, according to a long-time automotive aftermarket leader.

The number of independent suppliers has dwindled in recent years with many brands now falling under one major company. But these days, it’ll be even easier to put deals together thanks to increased electronic communication, said John Washbish, president and chief executive officer of the Aftermarket Auto Parts Alliance.

Virtual meetings are fairly normal these days, boosted by the necessity to do so during the COVID-19 pandemic. Company headquarters are less important than they used to be with many employers opting for hybrid and more remote working options for staff.

“So it’s much easier to put companies together than it was before,” he said during an episode of Curbside Chat, the video podcast series from the Automotive Industries Association of Canada.

The second reason is there’s a lot of money sitting on the sidelines. Companies and investors are itching to put it to use. They see the strong financial results of the automotive aftermarket and they want in.

“So you’re going to continue to see aftermarket consolidation happen, just because there’s a lot of money, and there’s a lot of old people, and the money ready to buy out the old people,” Washbish told Bob Jaworski, past chair of AIA Canada, who hosted the episode. “That’s going to happen.”

Even on the automaker side, Washbish predicted plenty of consolidation as electric vehicles take hold even if they’re many years away from making a dent in the overall car parc.

He still sees another decade or two where those in the internal combustion engine space will still be busy.

“But I see a lot of people saying. ‘I’m scared of that. I want to get out of that,’” Washbish said. “I can see you get rolled up by some of the big companies that are smart enough to know there’s got to be a lot of money to be made on ICE engines over the next 15-20 years on the OE side.”

But there’s also the other side of the equation that’s going after the EV business who are lining themselves up for the new opportunities.

“So the consolidation in the aftermarket is definitely going to continue on those manufacturing companies. On the OE side, look for the ICE engine consolidation, and then look for those people that are interested in going after the electric,” Washbish said.