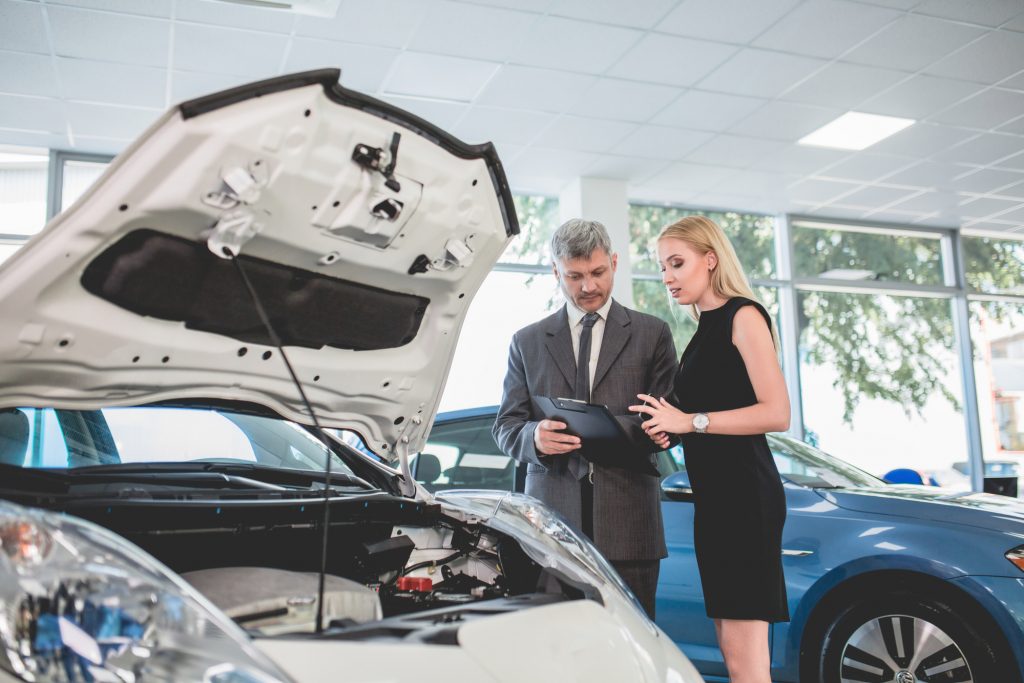 While there has been much talk recently about an increased interest in electric vehicles, there is now data that is indeed showing an upward trend.

Quebec and British Columbia have provincial sales mandates for EVs and have had consumer rebates in place for years. So, not surprisingly, they have the lead over other provinces in sales — 71 per cent of all new electric vehicles in Canada were registered in B.C. and Quebec last year.

In the last five years, three-quarters of all EVs were registered in those two provinces.

In Quebec, EV sales hit 9 per cent while B.C. saw sales of 11.6 per cent. Ontario was next at just 3 per cent. Still, every province saw growth in EV registrations in 2021.

Of note, this is before gas prices hit record highs this year.

According to The Canadian Press, Environment Minister Steven Guilbeault intends to mandate EVs make up one in five of new passenger vehicles sold by 2026. By 2030, it must be at least half. By 2035, the government has already mandated all new vehicles sold can no longer be gas-powered.

Guilbeault is developing a national sales quota system that will impose penalties on dealerships or car companies that don’t sell enough electric vehicles.

“Switching to an electric vehicle is one of the most impactful things Canadians can do to help fight climate change,” Guilbeault said in a statement to CP.