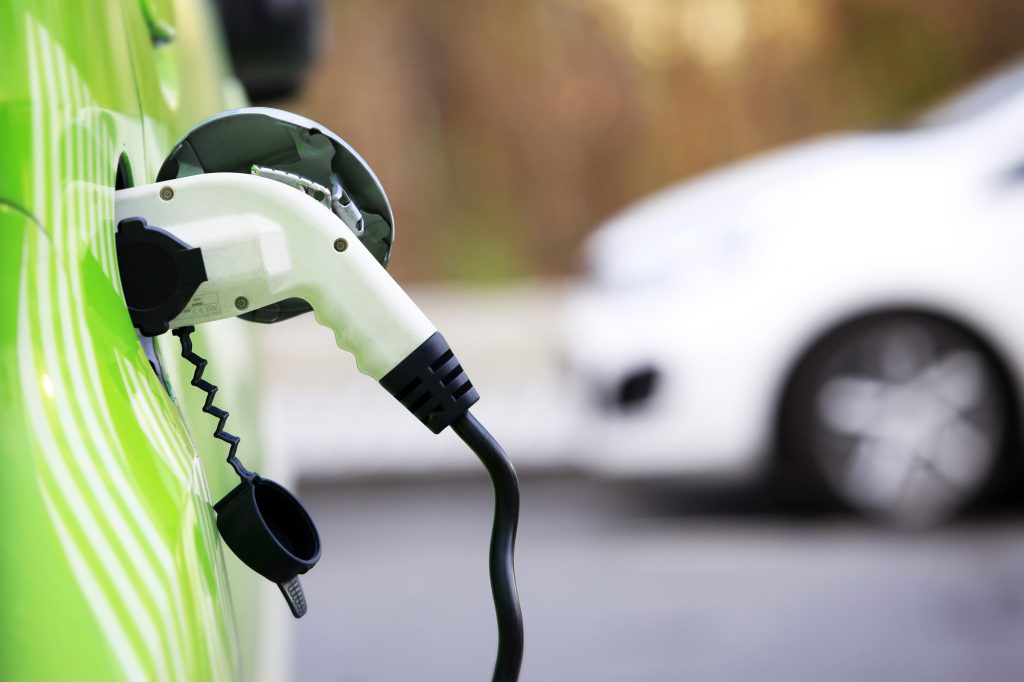 The automotive aftermarket may see electric vehicles in its bays sooner than expected thanks to rising gasoline prices.

The increased cost per litre for gas in Canada, along with vulnerability in the oil supply chain has made Canadians feel more favourable to buy an EV, according to a new poll from business advisory firm KPMG.

Three in five (61 per cent) Canadians said it’s time to buy an EV. More than half (51 per cent) have decided to never buy a pas-powered vehicle again. Nearly one in three (30 per cent) regret not already owning an EV.

“The poll results show that rising fuel prices are a big catalyst in changing Canadian attitudes towards EVs,” said Peter Hatges, national automotive sector leader for KPMG in Canada. “Canadians were already on edge about the spike in inflation and are now afraid soaring gas prices will make it impossible to balance their budgets. Buying an EV will allow them to take some control by reducing their fuel and maintenance costs.”

In B.C., gas prices were around $2 per litre in late March, according to gasbuddy.com. So it perhaps not surprising that 63 per cent in British Columbia — 60 per cent among 25-to-34-year olds and 68 per cent among 18-to-24-year-olds — said they would never buy a gas-powered vehicle again.

Nearly half (48 per cent) of respondents reported that they’re “definitely buying an EV” because they “don’t think gas prices will ever normalize again, especially as economies transition off oil and gas,” KPMG found.


1 Comment » for Desire for EVs rises with gas prices