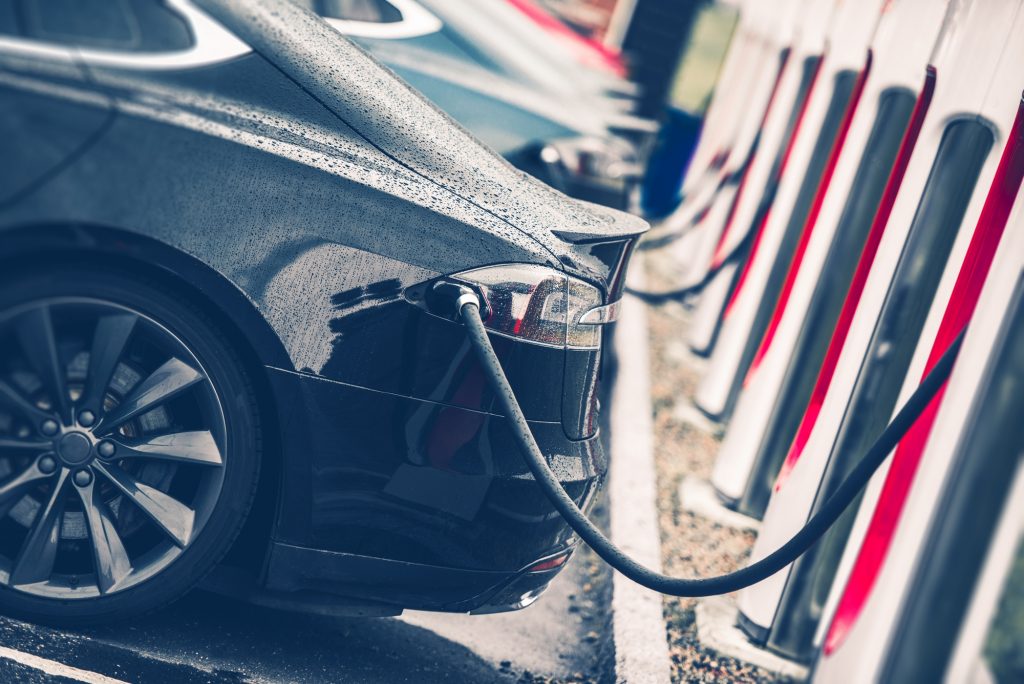 The first quarter of 2022 saw electric vehicle adoption by consumers pick up speed.

IHS Markit reported that 8.3 per cent of new vehicle registrations in Canada — about one in 12 — were zero-emission vehicles (ZEV), which includes battery-electric and hybrid vehicles.

In the fourth quarter of 2021, Statistics Canada reported more than 6 per cent of all new vehicle registrations were electrics and 5.2 per cent for the year as a whole were ZEV.

Quebec remains in second with 13.6 per cent adoption —a 5.1 percentage point increase.

“Quebec volume accounts for 39 per cent of all ZEV registrations in Canada, and volume increased by 45 per cent,” IHS noted.

Ontario, meanwhile, remains below average with a 5.7 per cent share of ZEVs — though it doesn’t offer any provincial incentive programs. However, its ZEV market share was up 3.2 percentage points. With volume increasing 112 per cent, Ontario now accounts for 28 per cent of all ZEV registrations in Canada.

Toronto outpaced leaders Vancouver and Montreal with a 122 per cent volume increase in ZEVs but it still has the lowest volume overall. Vancouver (21.6%) and Montreal (17.1%) lead the way in ZEV adoption among the three major Census Metropolitan Areas.