Minutes approved, gavels passed on and other formalities took place in Toronto at the end of April. But there was one significant move that not only broke a barrier but set up another significant one to fall in the future.

Susan Hitchon was elected to the executive committee of the AIA’s board of directors as the second vice chairwoman. That means she will eventually become chairwoman of the association – the first woman on all counts.

Brent Hesje took the reins of chairman from Dave Fifield, who will now serve as immediate past chairman. Rounding out the executive committee is Jason Best, first vice chairman.

Hesje challenged AIA member companies to be adaptive in the face of incredible change.

The Edmonton-based CEO of Fountain Tire insisted the new realities that the aftermarket will face are “fraught with opportunity.”

“The unperformed maintenance in Canada stands at about $15 billion,” he said. “We don’t need to be focused on beating up one other but rather educating consumers on the need to perform maintenance on their personal and fleet vehicles.”

Hesje described the goals of the aftermarket as a noble cause. AIA chairman Brent Hesje delivers his first speech in the role at the association’s annual general meeting in Toronto April 25.

“As for challenges, I think there are many out there. But the one I hear the most about, and the one that will require our collective will to tackle, is about the next generation of workers in our industry. Who will make up the next generation?”

Hesje said he takes comfort in the fact that youth are comfortable with new technology and energized by it. The aftermarket, which is on the cusp of the latest mobility technology, should become more and more attractive to bright young minds.

“This is a great time to get future generations pumped about the automotive aftermarket,” he said.

Fifield, president of Wakefield Canada, agreed that the association is in a very good place, both financially and strategically.

“We have a clear path forward on the key initiatives that are vital to our members,” he said in his final speech as chairman. “But we cannot take our accomplishments for granted. We must push forward to secure the future of our industry. I’m confident we have the team in place to get us there.”

Fifield identified a number of issues facing the industry, most notably the danger of falling behind on the latest automotive technology.

“The need for ongoing education and training, required to maintain increasingly complex vehicles, is a key concern that I’ve heard many times across our industry,” he said. “We must look for creative ways to help us address this need.” Tony Canade, president of Assured Automotive, described 2017 as “another stable and successful year for the AIA.” 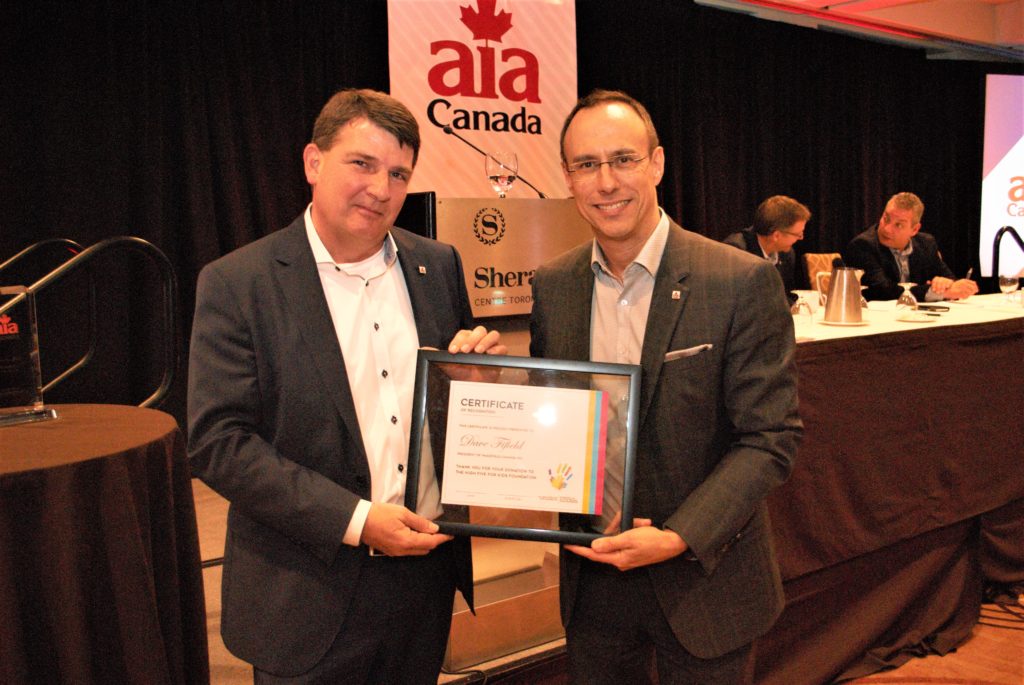 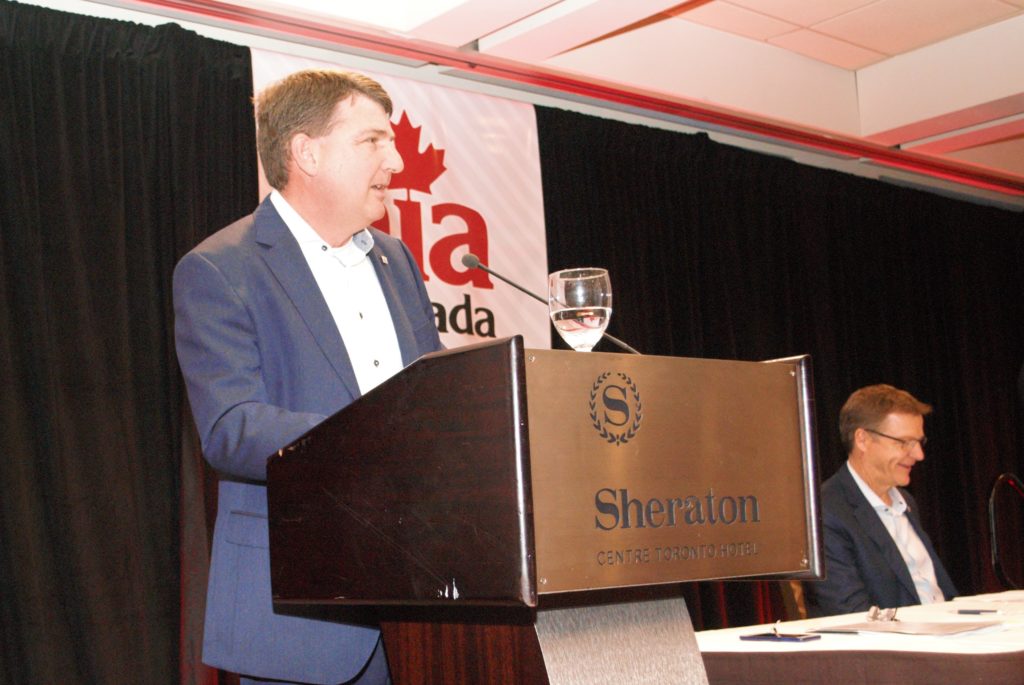 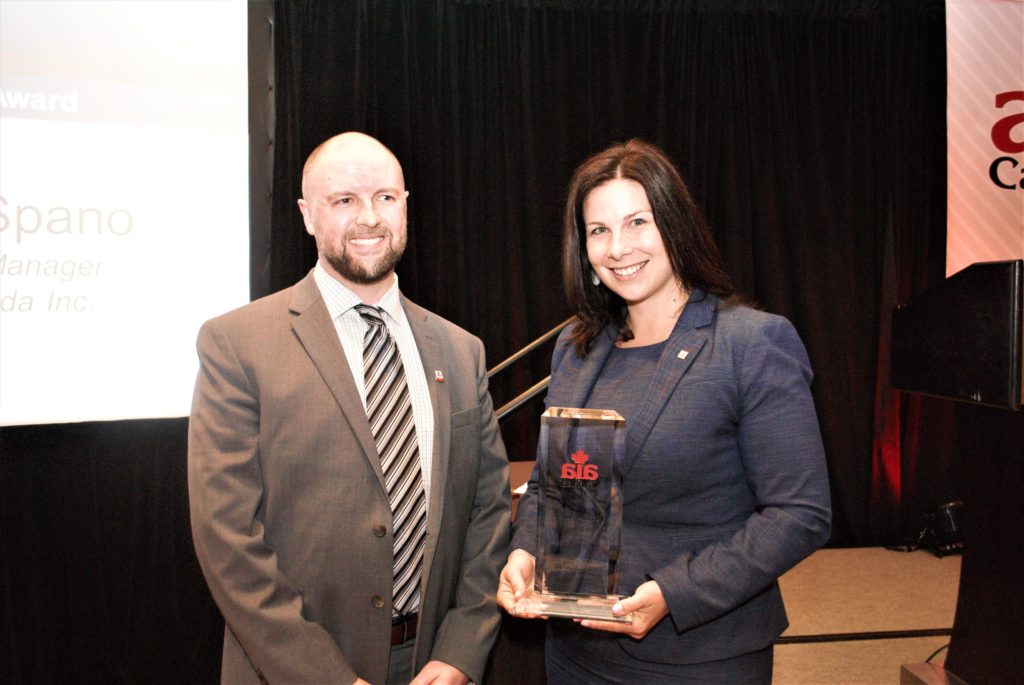 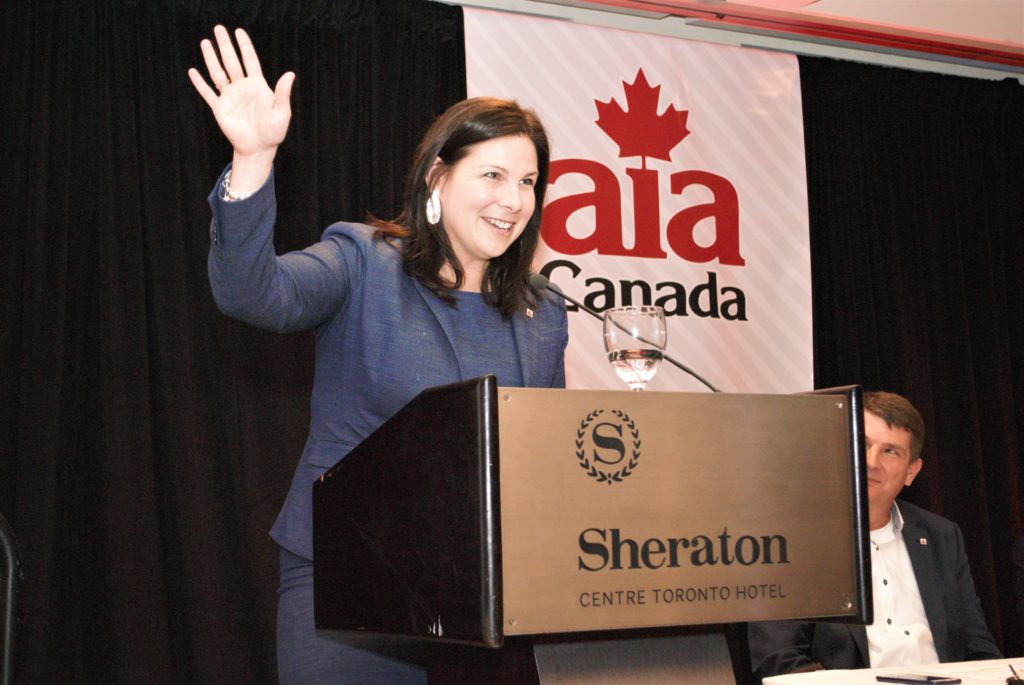 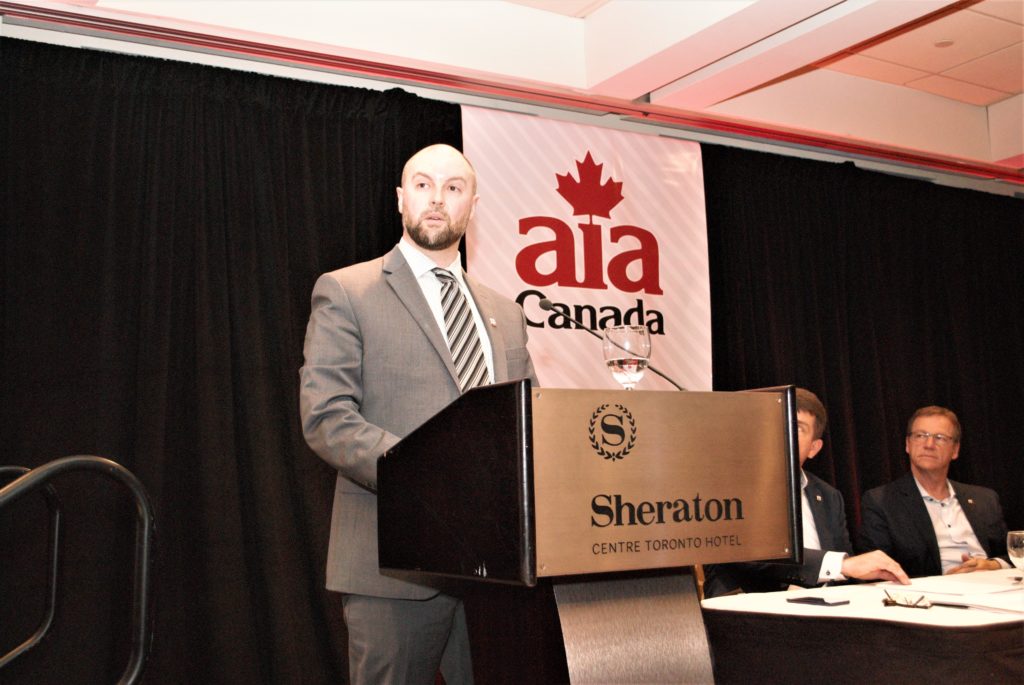 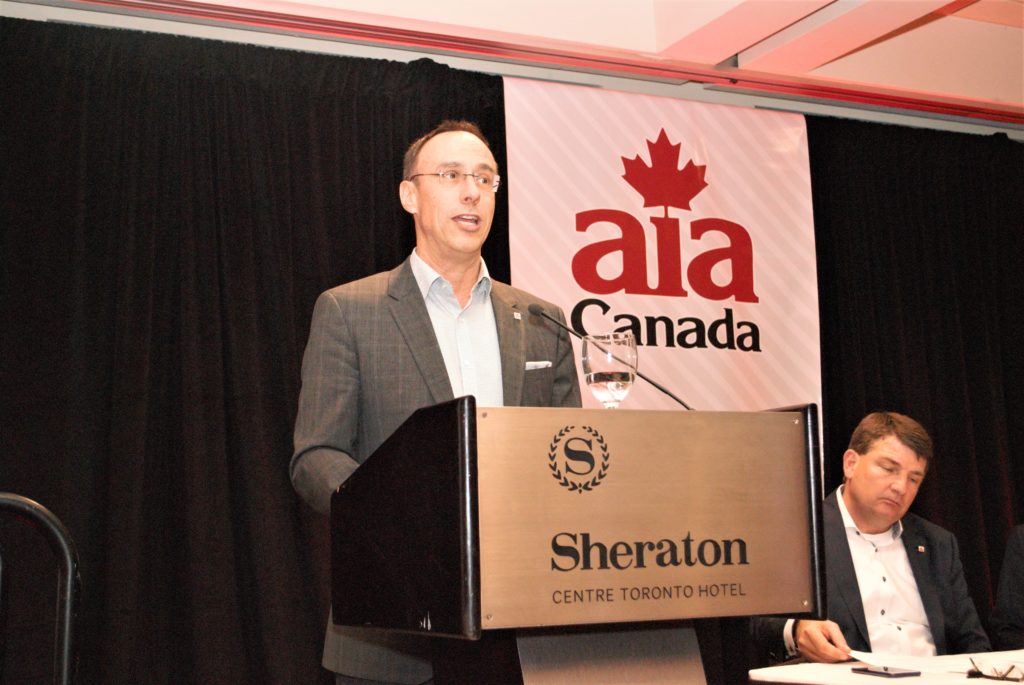 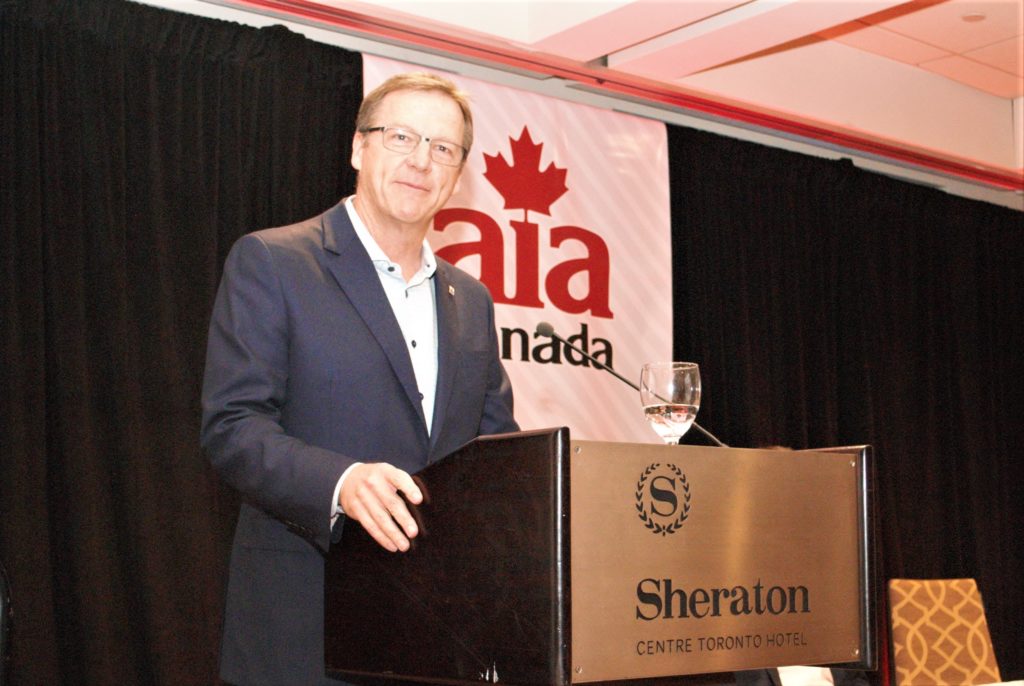 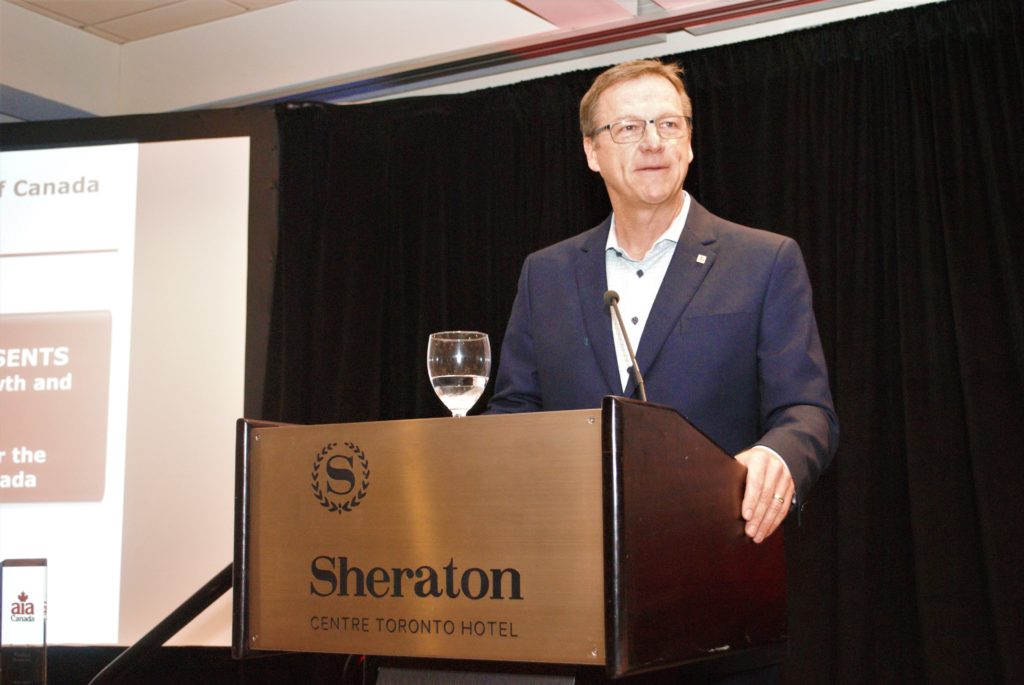 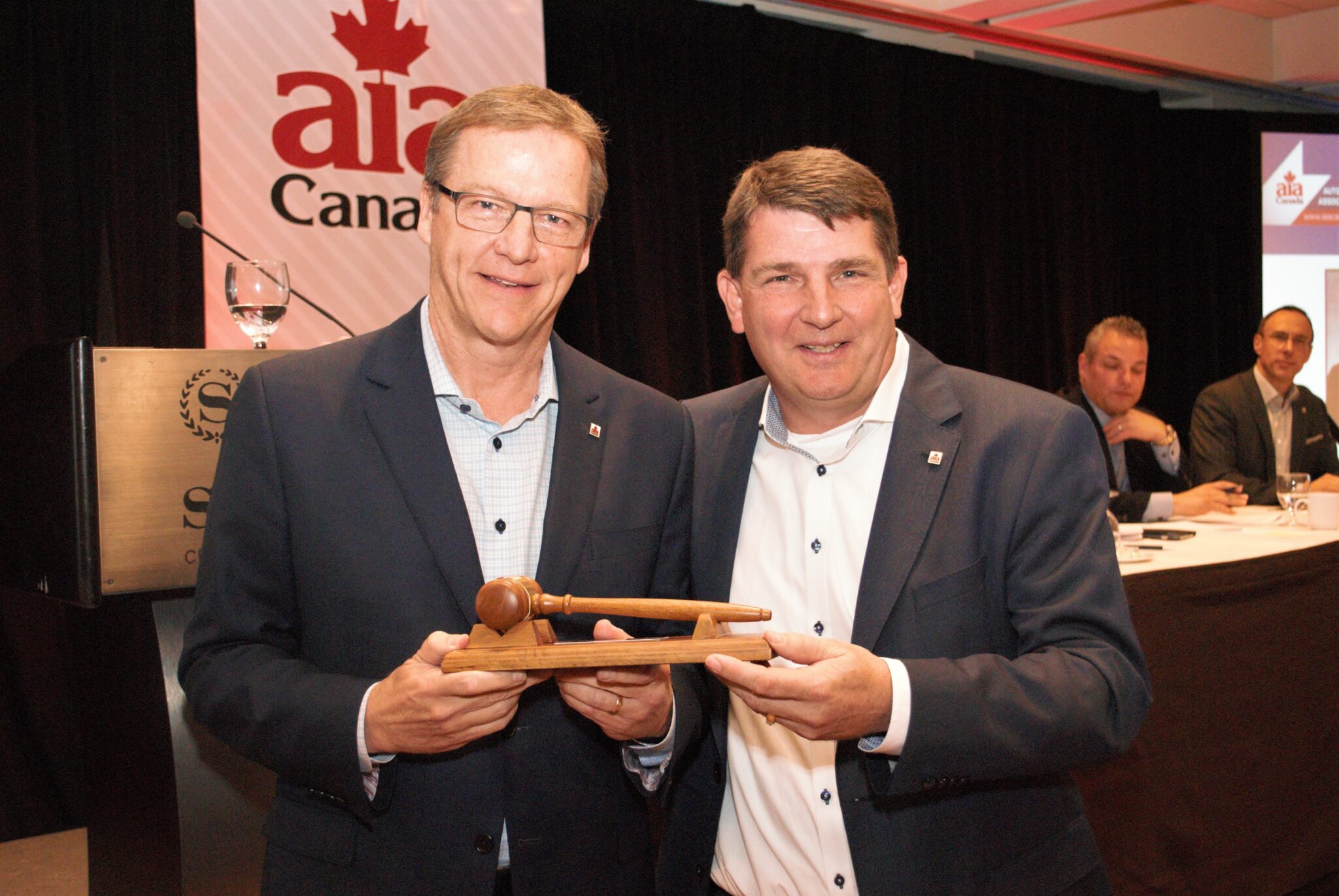 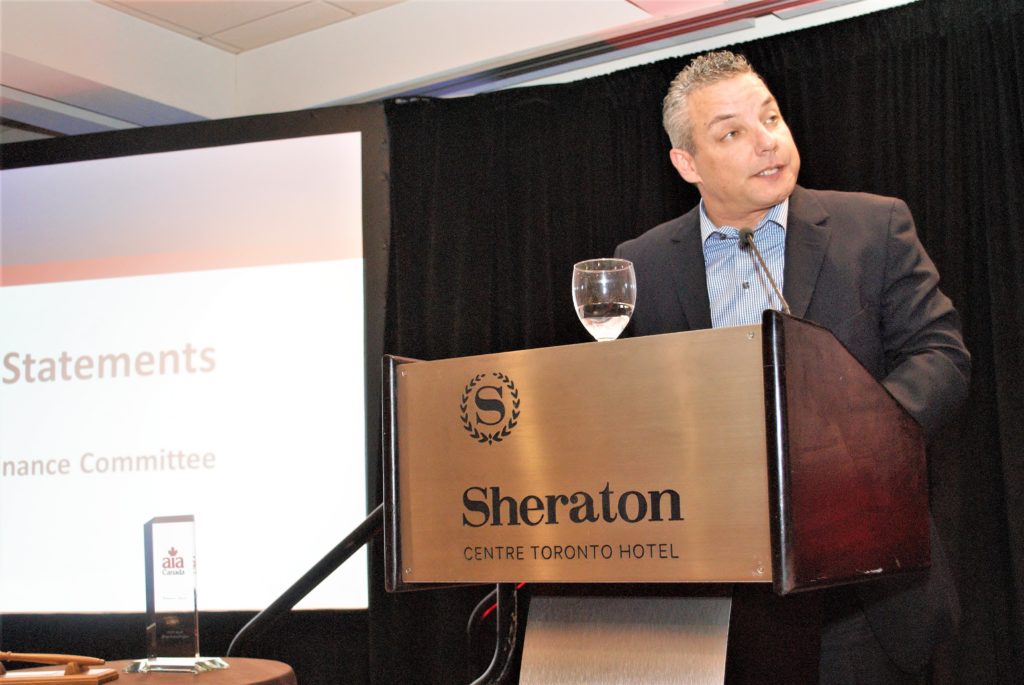 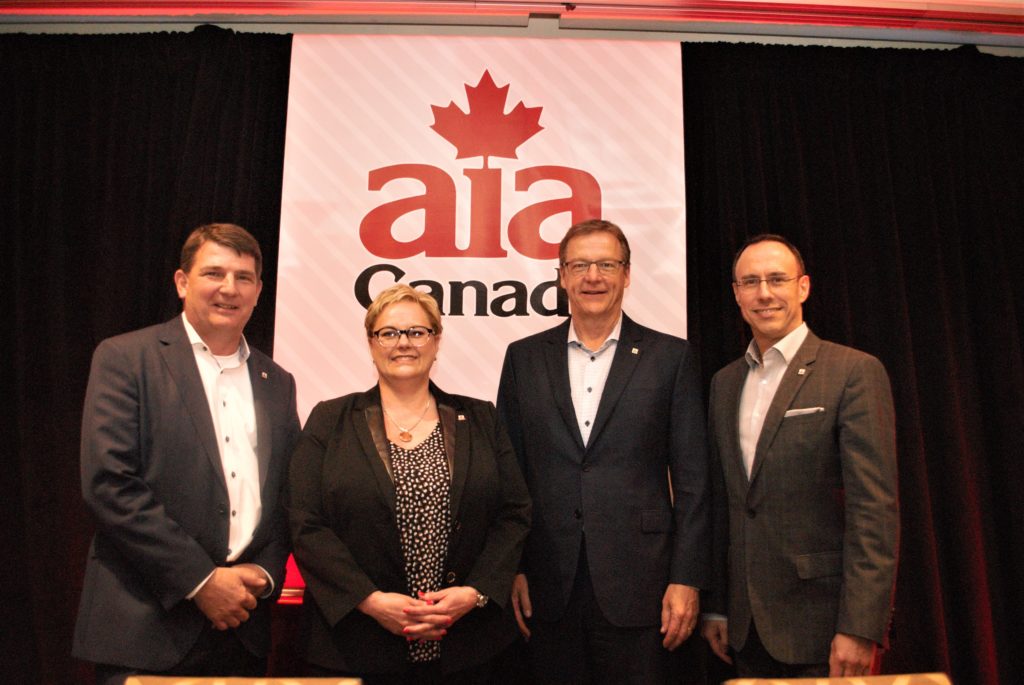 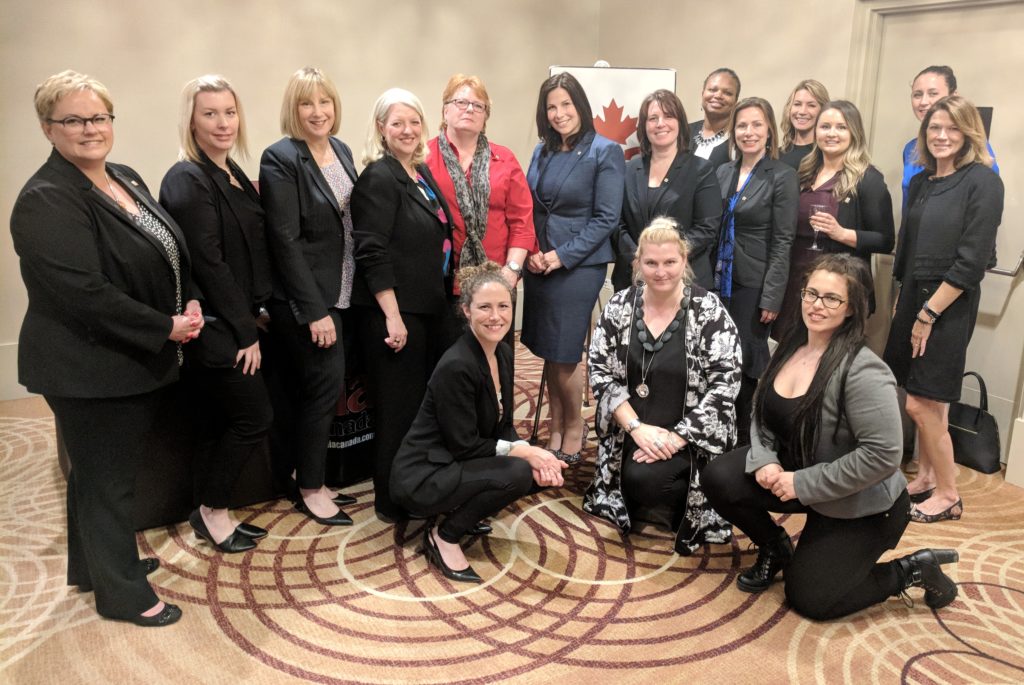