What will the new normal of driving look like?

People’s driving habits have changed over the last 20 months. But will those changes stay? And how much will we go back to the old ways?

Jeff Schlitt is the sales engineering director at Arity, analytics company founded by insurance giant Allstate. He reported that his company has seen what he called “metro migration,” meaning that in major urban areas, people are still putting miles on their vehicles, but there are fewer drivers overall.

Something else the company has noticed is that there’s less hard braking than there used to be. What’s the ripple effect of that on the aftermarket, he wondered. 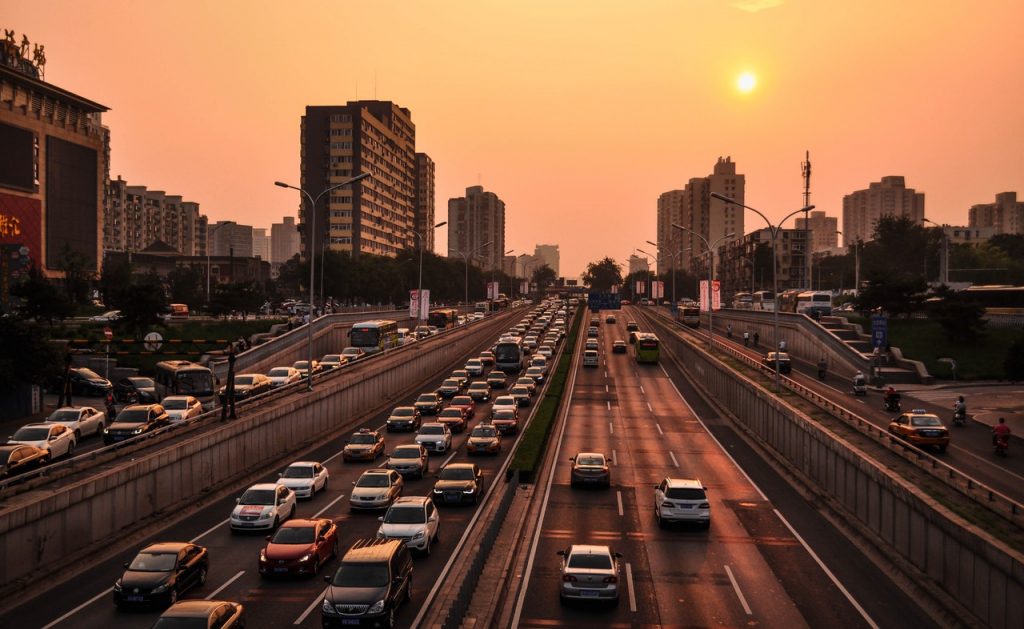 Furthermore, there’s been a geographical shift. People are moving out of urban centres and finding less expensive areas to live as they’re able to work remotely. That, too, has an impact on the aftermarket.

“What does that demand shift mean to those people that have retail outlets and the quick oil changers?” Schlitt asked. “You’re going to see more demand in certain areas and less demand in others.”

When people drive has also shifted. There are fewer people out during the traditional rush hours and more people on the road during what was considered quiet times.

“Is Thursday at noon, the new Monday at 8 a.m.? We definitely see signals from our miles driven data where there is a lot of noon driving,” Schlitt reported.

That could be thanks to people who are working from home and deciding to do grocery shopping in the middle of the day instead of after work. “Those trends are real,” he said.

So will we go back to driving trends that look something like we saw up to 2019? “Mileage wise, yeah, we’re actually above it. But are the behaviours the same? Not as much,” Schlitt said.

“I think we’re going to have a new normal. I think some things will revert back to what it was.”

For example, when people drive nowadays, they’re driving to more places and farther away places. Schlitt used himself as an example. Instead of driving to work, he’s driving his four kids around to play sports all over the place. By saving time on commuting, he can do more things and go more places.

“I think we’re going to have a new normal. I think some things will revert back to what it was. But I think working from home is here to stay. And I think you’ll see those trends at point of sale,” he said.

Nathan Shipley, executive director of The NPD Group, agreed. As things start moving towards what was normal pre-pandemic, consumer behaviours will move as well. But not all the way.

“All that to say this will settle out into something that is still very different than what it was. I’m confident of that,” he said. “It is not going to go back to what it was. But when is that going to be? I think that’s a tough one to pinpoint. Things are still very, very much disrupted. That’s kind of an obvious statement. But we’re not back to where we were into whatever normal is going to be.”