What makes this industry expert hopeful about the aftermarket

Used car sales is a strong indicator for a financially stable and successful automotive aftermarket as it will keep service and repair shops busy, says an industry expert.

With a shortage of semiconductors and chips for new vehicles resulting in reduced supply and increased prices, consumers have been moving to the used vehicle market. As a result, there are more used vehicles on the roads. And that’s good news for the automotive aftermarket.

Jeff Jorge, principal and market leader for mobility, supply chain and manufacturing, as well as firm leader for international services at global advisory firm Baker Tilly, called it a “silver lining” for the industry.

While the cost of used vehicles has soared — according to Canada Black Book, the average price is $27,800, compared to about $24,000 one year ago — Jorge said prices will back down. “But even if it does cool a bit, all of this favours independent aftermarket,” he said. 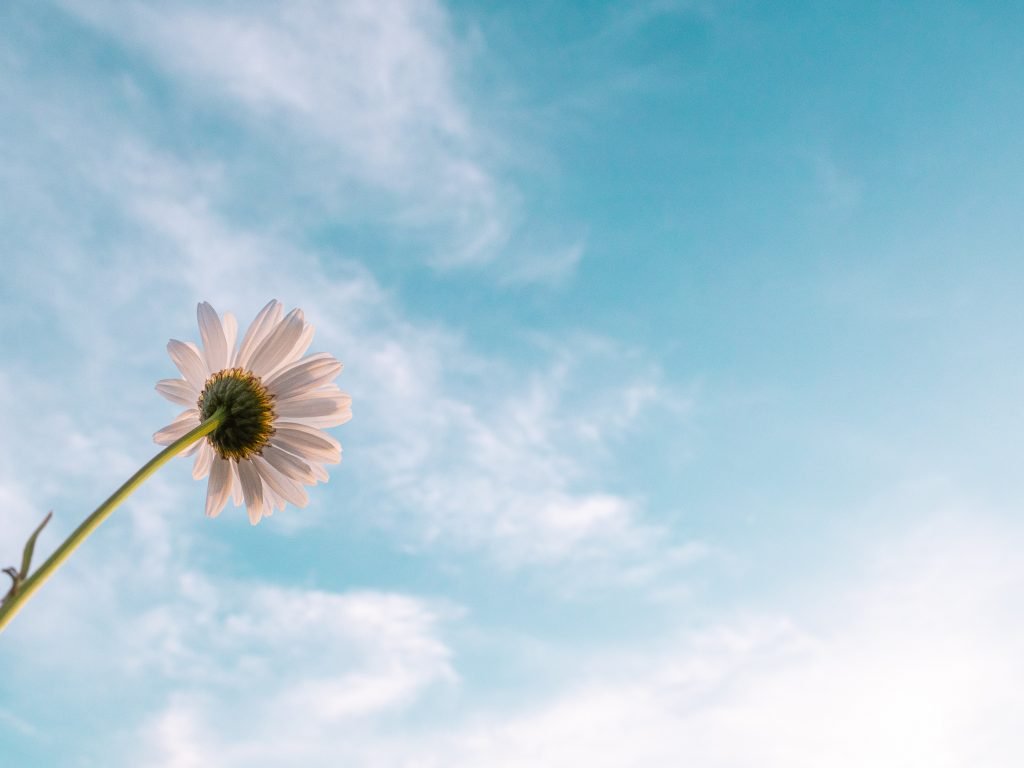 “There will be a need for continued repair. So I think the fact that used cars and demand for used cars has risen … I think bodes really well for our sector.”

Furthermore, during the pandemic vehicle repair overall just did fine. Despite massive levels of job losses, many people were still employed. They weren’t travelling as much as they used to, or at all. So despite an early drop-off, it seemed people finally took care of that nagging issue with their vehicle as they had more time on their hands.

“Maybe they had that car project they wanted to work on. We saw from March (2020) to February (2021) a 20% drop in consumption of automotive aftermarket products, and then a surge to a surplus, or an increase, of 20% above the line right before the pandemic began,” Jorge noted. “So the market self-corrected, and it stayed relatively healthy throughout.”

Keep in mind, he added, the global COVID-19 pandemic has changed people’s lives. That means whatever means used to predict behaviours in previous times likely don’t apply anymore. “Let’s use conventional wisdom to recognize that all bets are off because we are behaving as a civilization in ways that we never had before.”