Predicting the EV trend for the aftermarket 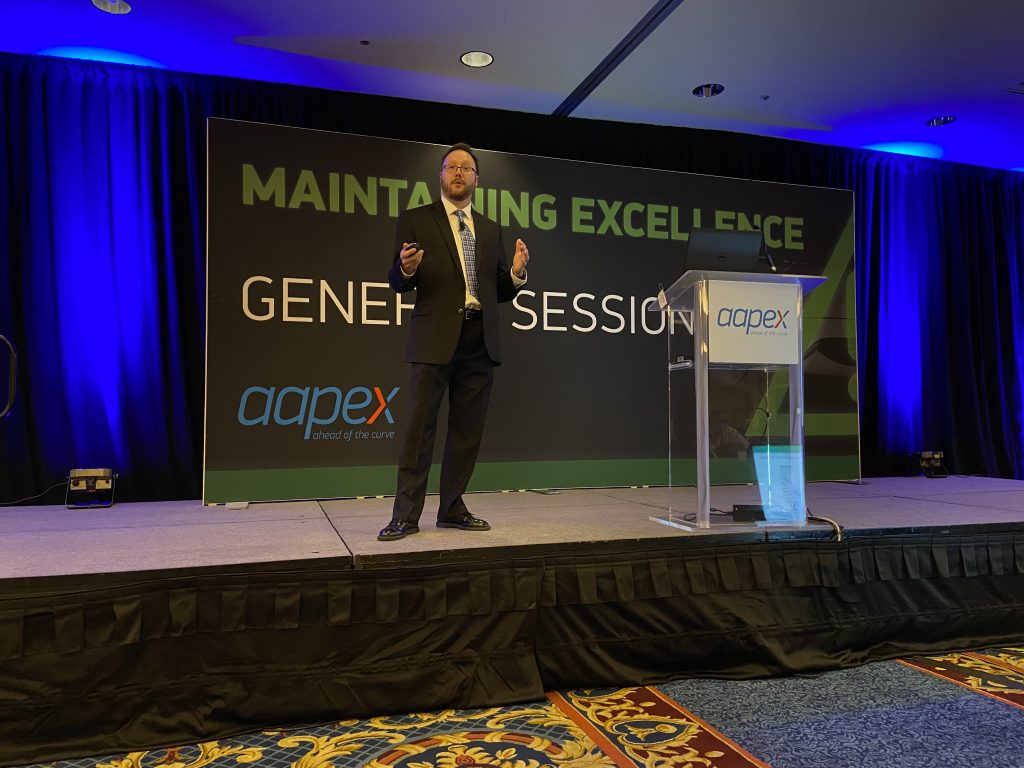 Todd Campau,of IHS Markit speaks at AAPEX 2021 in his session “5 Trends in 5 Minutes”

Just as consumers moved from passenger vehicles to light trucks in the internal combustion engine segment, the same trend is taking place with electric vehicles. But it’s not clear yet just how EVs will impact the automotive aftermarket in the near term as there are many balls in play.

Since electric passenger vehicles were most commonly available, it was only natural for that segment to dominate sales. But as more crossover and sport utility vehicles are electrified, this segment is now growing rapidly, said Todd Campau, global aftermarket solutions associate director with IHS Markit.

And that’s without much in the electric pickup market yet. The Ford Lightning will be available in the U.S. this spring. The automaker recently announced it was nearly doubling production. GM revealed its electric 2024 Chevrolet Silverado a few weeks ago.

So what does this mean for the aftermarket? That’s just one of a number of questions on Campau’s mind. “How do they get to a second owner? how do they get through a third owner? What do they look like past three or four years of age?” he asked.

Not enough research has been done on this, so Campau decided to do some of his own and compare that to gasoline vehicles.

From 2011-2020, 79 per cent of EVs sold during this time are still with the original owner. That’s a vastly different story from gas vehicles where half have changed hands.

“Now, this is not a problem necessarily to be worried about for EVs, but it’s just showing that the behaviour right now [for] the EV owner is a little bit different,” Campau said. “They’re keeping their vehicles a little bit longer. And so that may be why we’re not seeing as much in the aftermarket space just yet.” 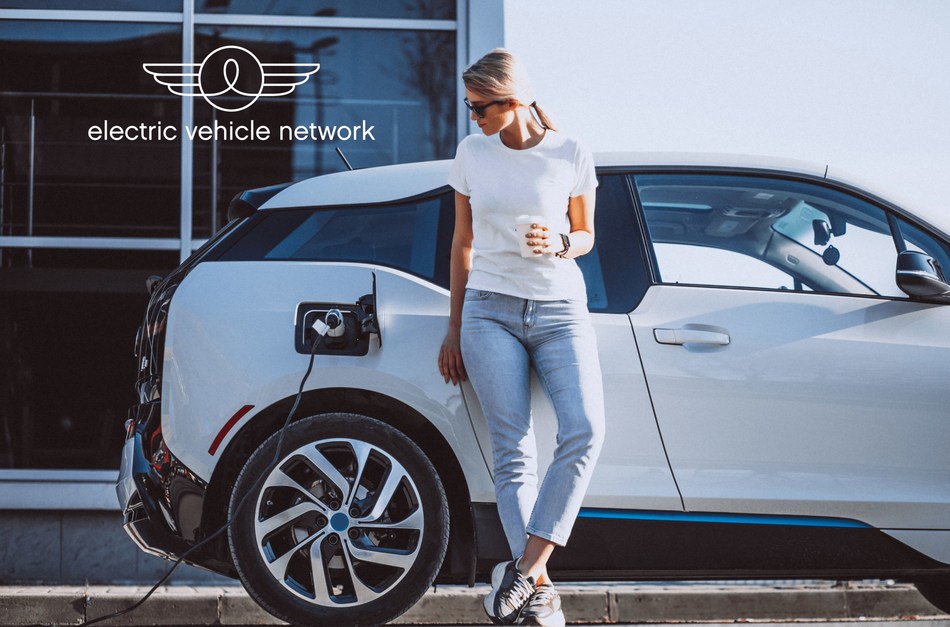 Another interesting fact he found was ‘return to market’ loyalty — how many EV buyers went back and bought another EV? Less than two-thirds (63 per cent). But 92% of gas vehicle buyers are buying the same type of vehicle.

However, Campau cautioned, take those numbers with a grain of salt.

“The volume is way different. We’re selling a couple hundred thousand EVs and we’re selling 10 million or more gasoline engines every year. So an 8 per cent loss for gasoline vehicles is pretty significant,” he said. “But still, I think that those will reach near to equilibrium as EVs continue to penetrate the marketplace and as demand for EVs in the used space begins to take hold.”

To use a child analogy, EVs are entering the toddler stage of their existence.

“They’re past the infant stage and moving into the toddler stage, but we’re definitely not seeing, I don’t think, a mature … market,” Campau said. “And I think there will be growing pains as we continue to move from toddler to adolescence to a mature EV fleet. These are just some symptoms of that growing pain I think.”