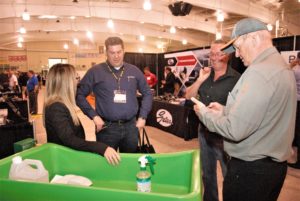 Maslack Supply rolled out the welcome mat to its customers as part of its 60th anniversary celebrations, hosting its first tradeshow in a number of years.

The event was held at McClelland Arena in Copper Cliff, Ont., near Sudbury where the company has its headquarters.

While it’s not the 60th anniversary of the opening of the first store – that will be next year – it is the 60th year of business for Maslack, and that was good enough of a reason for Curtis Roy and Mark Chartrand to host customers, especially since it had been so long since the last one – about 20 years, they guessed.

“We had to bend the rules a little bit there,” said Roy, grandson of founder John Maslack who is now 92 years old. “We don’t do it often, but when we do it, we do it big.”

Maslack Supply has a dozen locations and two affiliate stores throughout Northern Ontario – as far north as Timmins, to Sault Ste. Marie in the west and Huntsville to the south. Customers were bussed in from these locations just to attend the show and meet with more than 70 vendors.

It was important to have customers come in from these areas so that they could get an idea of the resources Maslack has in order to support them.

“A lot of people don’t realize our size, especially our out of town branches,” Chartrand said. “They’ve never been here, they don’t know what we’re truly all about – they only see what they see there. There may be more product lines they weren’t aware of that we currently stock.”

It’s especially helpful to open the eyes of customers who may not consider Maslack their first-call jobber.

“You always have customers that won’t give you full 100 per cent support. Sometimes you can win them over by exposing them to everything we offer,” Chartrand said. 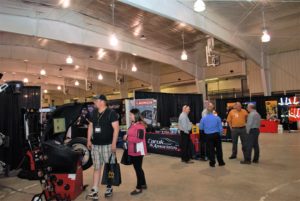 That includes offering everything they need in one location. Being a one-stop shop was what John envisioned when he started the business, Roy noted.

“There’s a lot of overlap between the automotive guys, industrial people and the body shop and refinish customers that sometimes our salesmen go in kind of focused on one,” he said. “We have an automotive salesman, they do a lot of automotive calls, but their customers have needs for other products from different divisions and this is an opportunity for them to see what our full offering would be there rather than be pigeon holed into one in particular.”

Of course, it’s also an opportunity to show appreciation to those who have been customers for many years.

“We have a lot of very loyal customers. They’ve been supporting us for years. It’s kind of a little thank you as well,” Chartrand said, adding that it’s helpful to put names and faces to the products customers purchase.

“We’ve built our business on the adage that people buy from people. It’s not just our customer and salesmen – it’s our customer, salesmen and vendor,” Roy said. “Putting faces to all these names and all these companies, I think, goes a long way in creating loyalty with our customers. 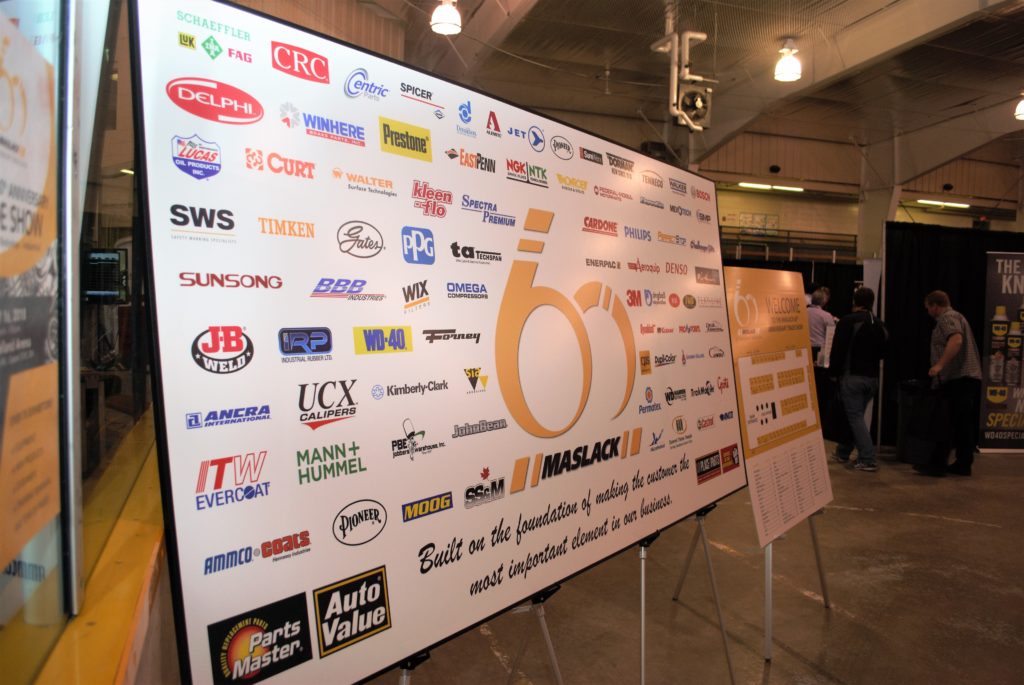 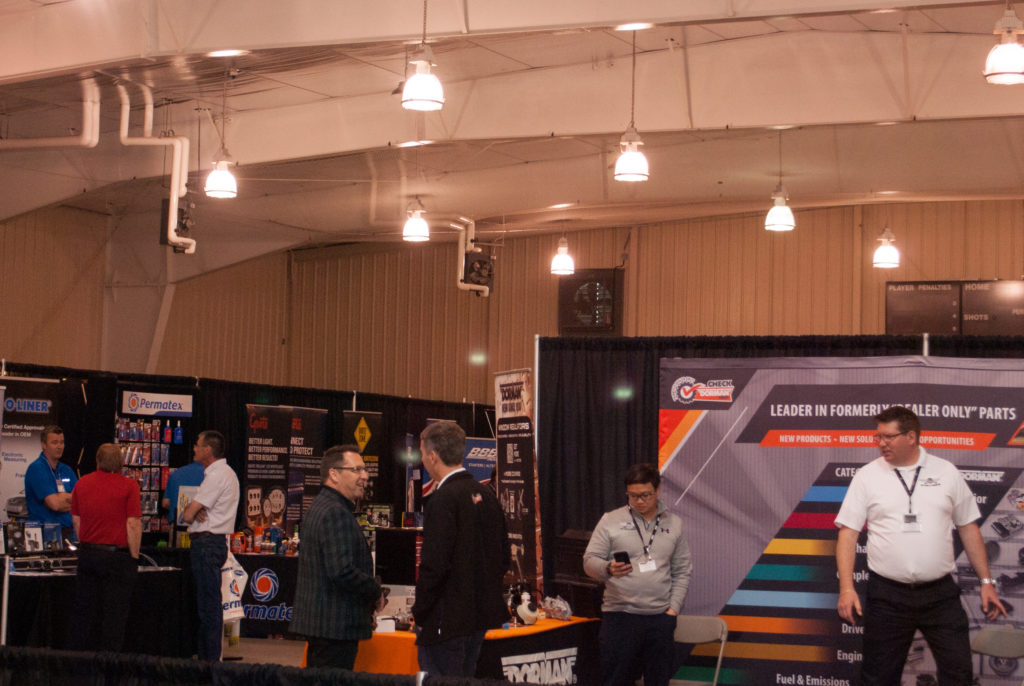 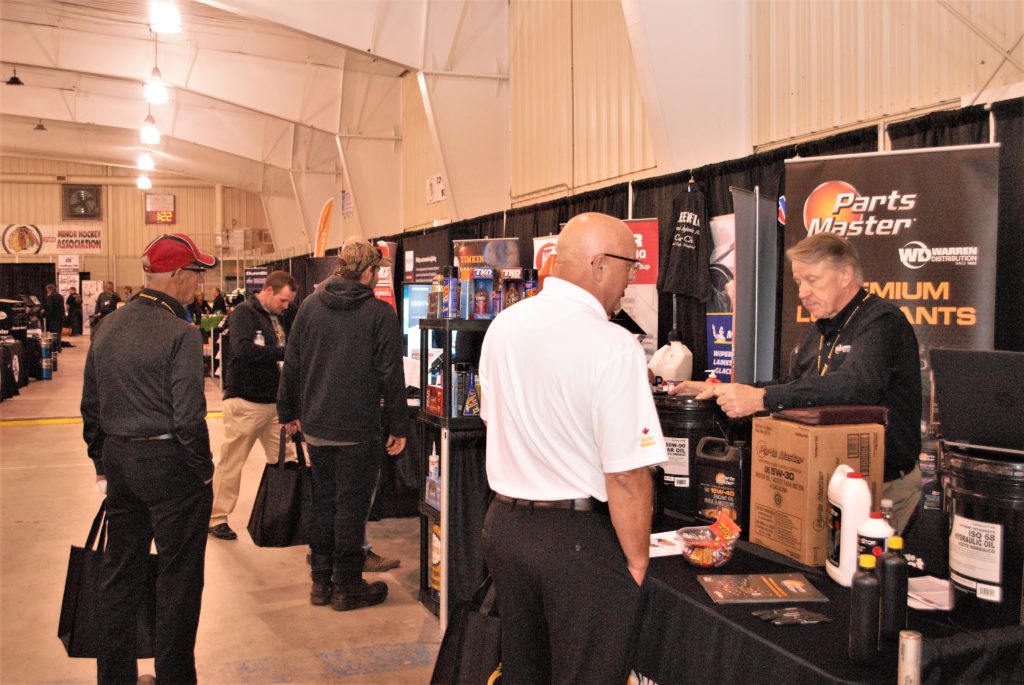 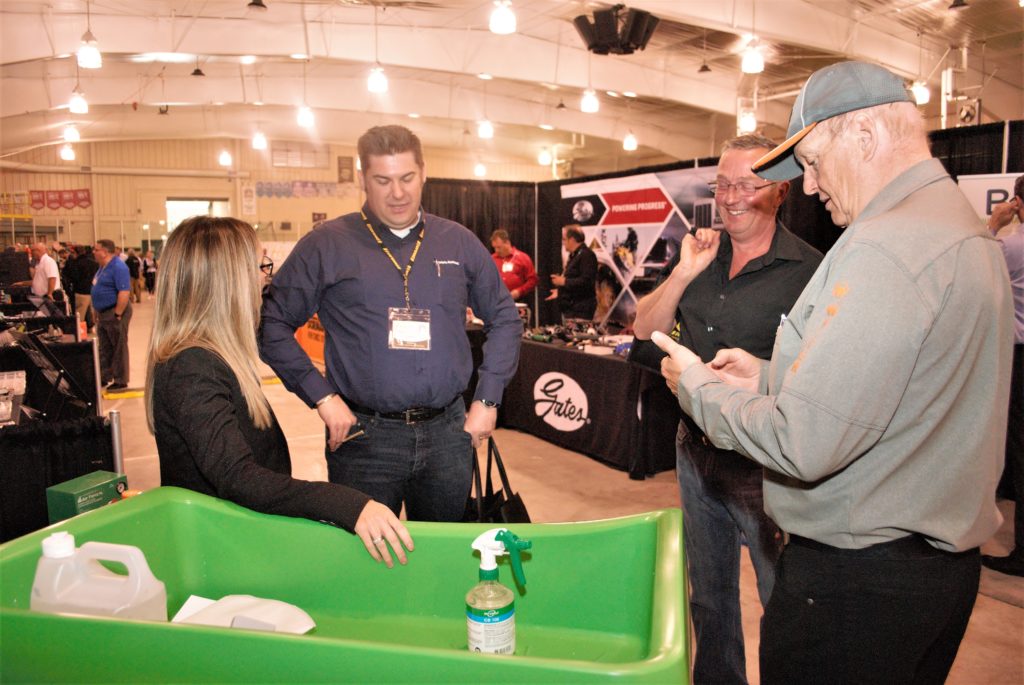 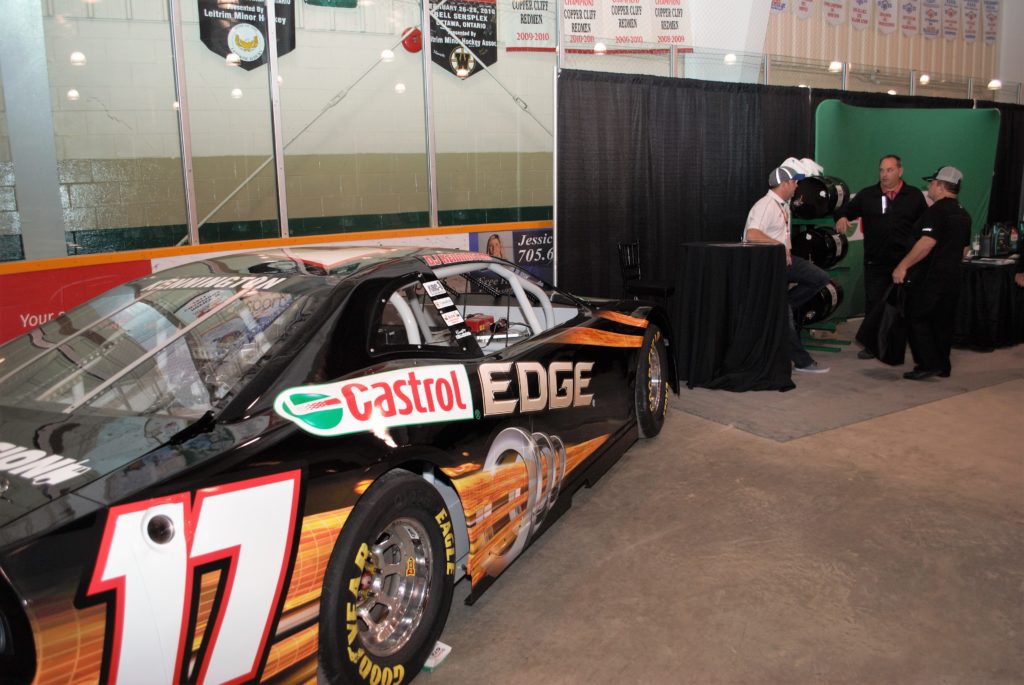 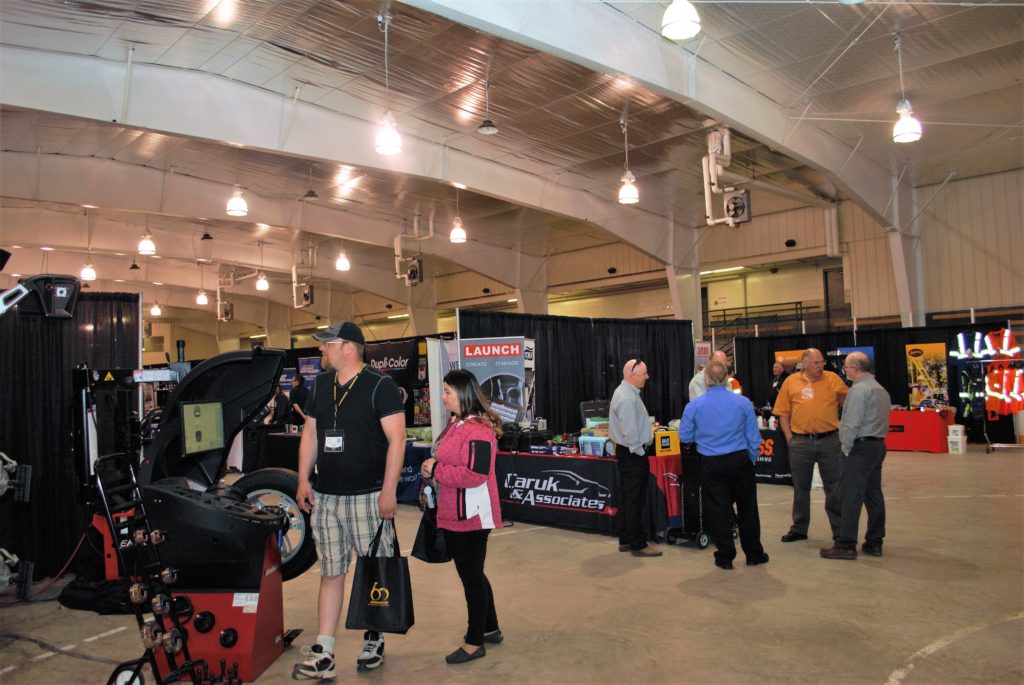 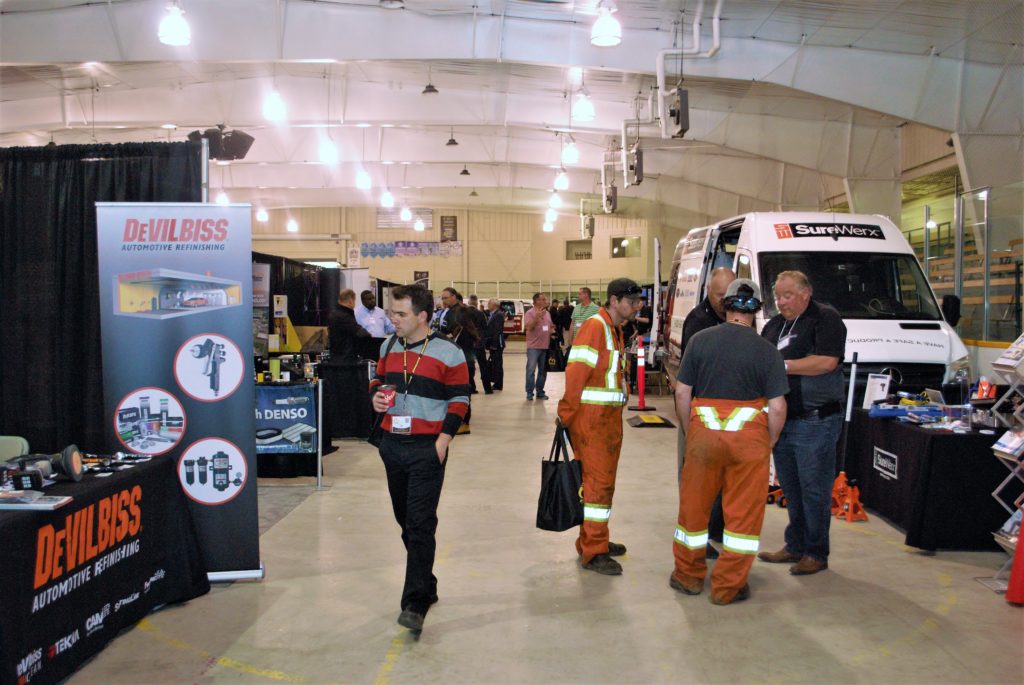 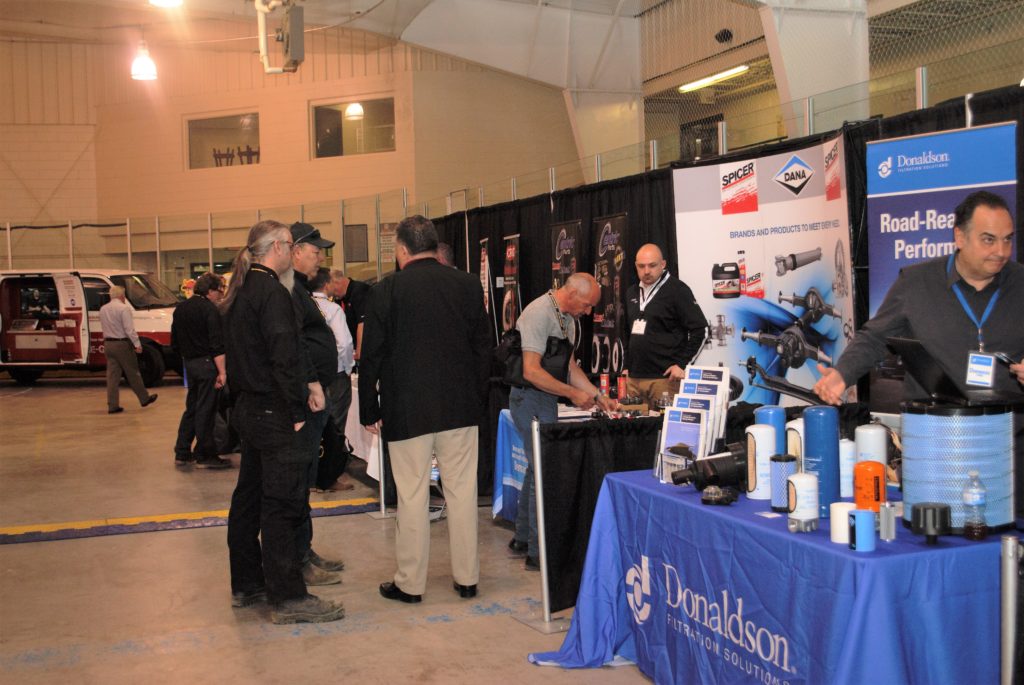 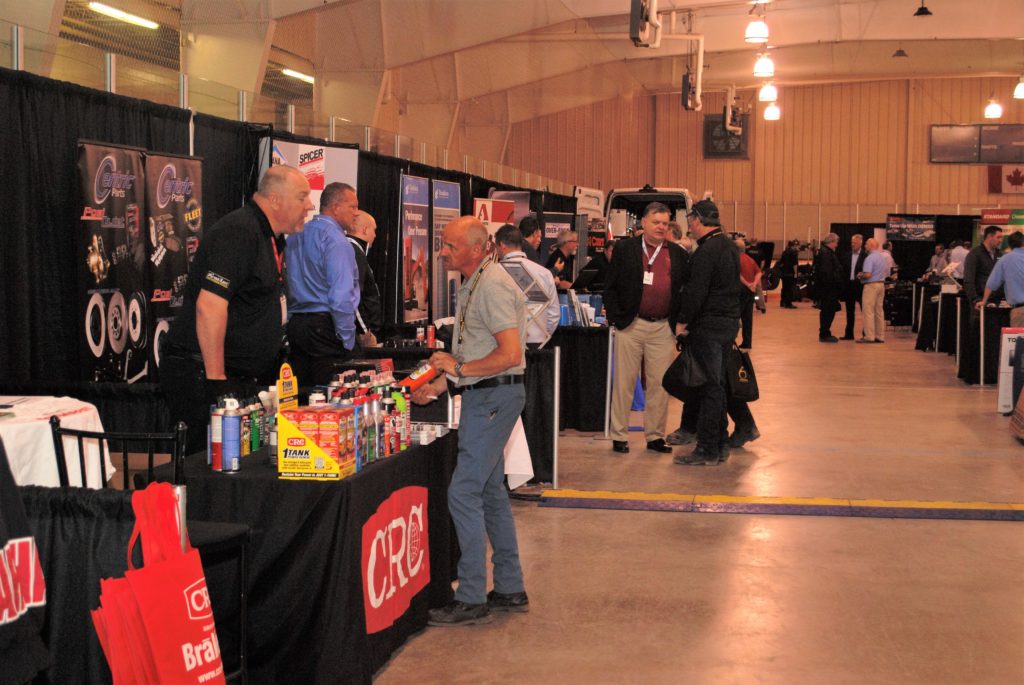 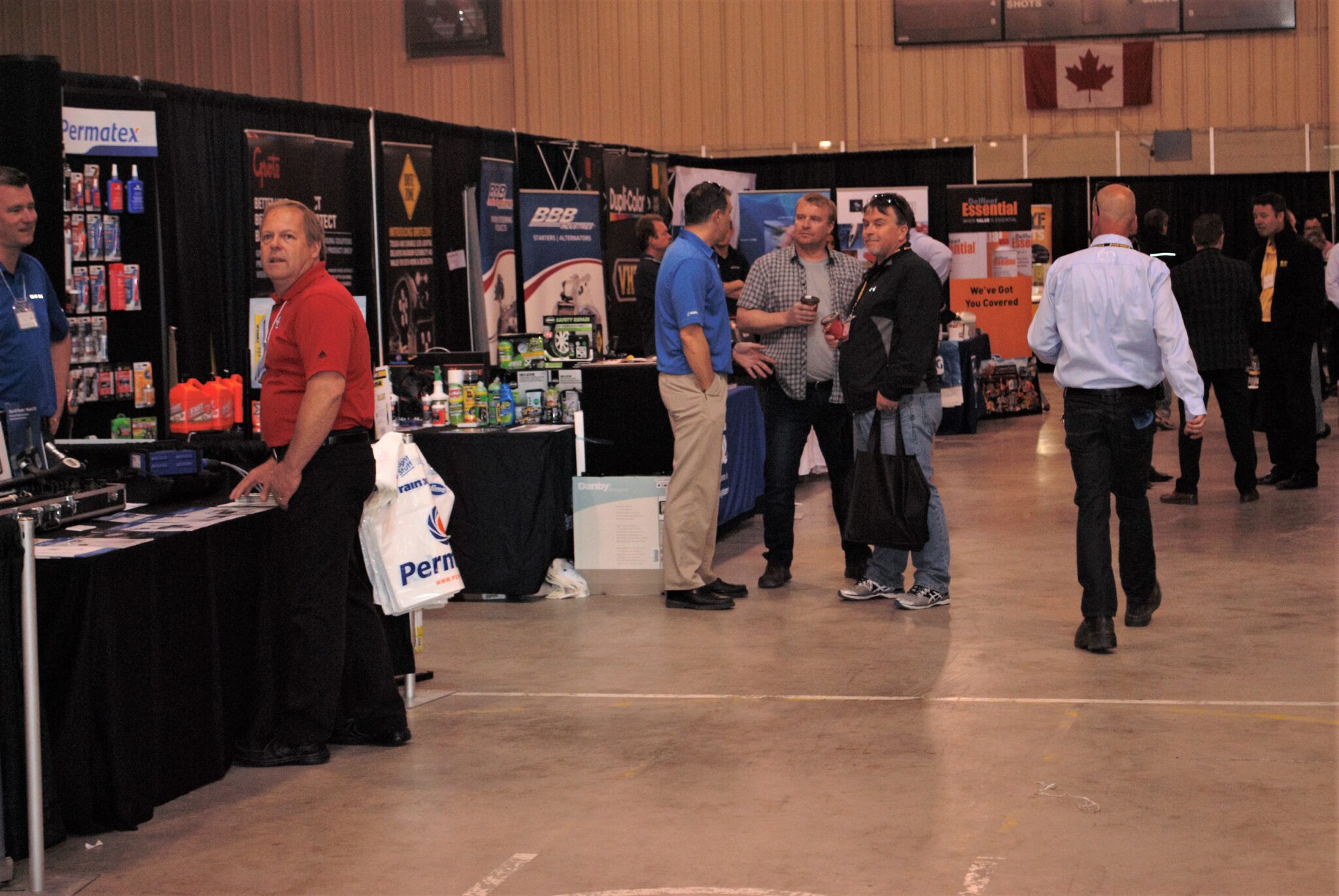