Interest rates hiked. How will this affect consumers? 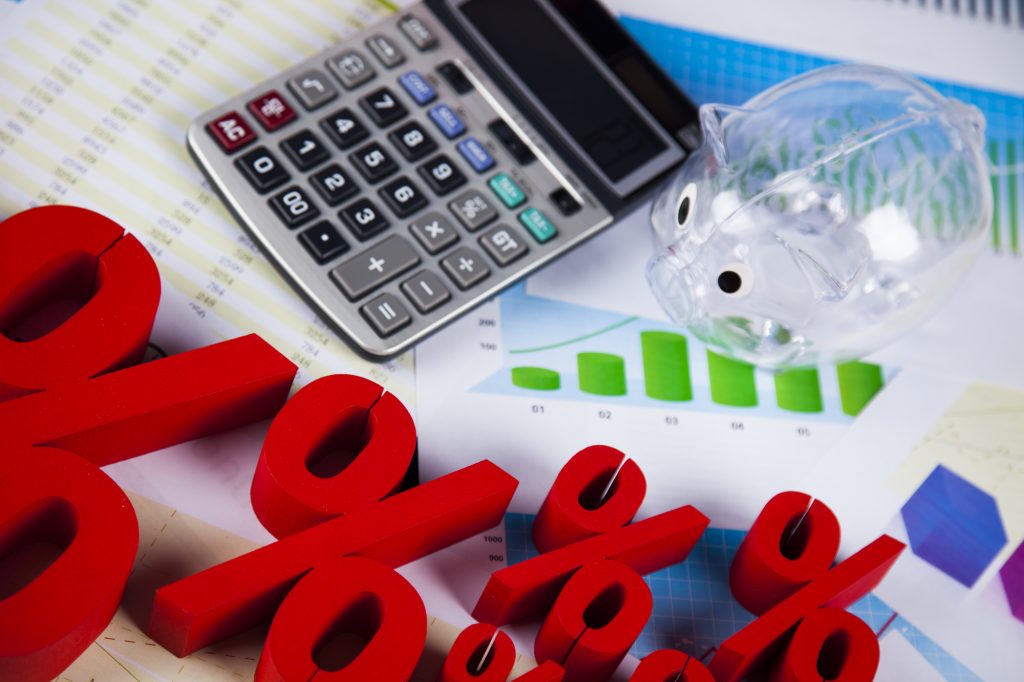 The Bank of Canada issues another major increase to its key interest rate. It has some Canadians changing how they spend their money.

It was the second time in two months the central bank raised its rate by half a percentage point as it forecasts higher consumer prices to come this year. The rate now sits at 1.5 per cent.

It warned of further hikes as inflation continues to remain high.

“The risk of elevated inflation becoming entrenched has risen,” it said in an announcement.

The annual pace of inflation rose to 6.8 per cent in April. That’s the fastest year-over-year rise in more than 30 years. Prices for a broad range of goods from food to oil continued to jump.

“With the economy in excess demand, and inflation persisting well above target and expected to move higher in the near term, the governing council continues to judge that interest rates will need to rise further,” the Bank of Canada said.

Before the pandemic, the rate sat at 1.75 per cent.

BMO Financial Group reported just before the rate increase announcement that Canadians are feeling a decline in their financial confidence. BMO joined the other big banks in Canada in raising its prime rate by 50 basis points to 3.70 per cent following the central bank’s announcement.

The quarterly BMO Real Financial Progress Index found that almost a quarter (23 per cent) of Canadians see themselves as less financially secure compared to one year ago. Three months ago, that number was at 18 per cent. Consumers cited the rise in inflation and consumer costs as having a major impact.

With inflation at decades-old highs, BMO found that three-in-five (61 per cent) of Canadians said that inflation has had noticeable impact on their personal finances.

More than a third (34 per cent) said they’re driving less to offset the soaring costs of gas.

“The fastest and broadest inflation in three decades is forcing Canadian households not just to cut back on discretionary items, such as vacations, but also to alter purchases of necessities — in particular food,” added Sal Guatieri, senior economist at BMO.

The Credit Counselling Society noted “stress” among Canadians as they turn to credit to pay off higher bills.

“Among historically low borrowing rates, the last decade has given Canadians more experience with rate decreases than increases, so another 50-basis point jump will be a wake-up call for anyone who didn’t hear the alarm sound the first time,” said Mark Kalinowski, financial educator the society. “Rates were at historic lows for two years to help us get through the pandemic. Unfortunately, this reinforced our reliance on credit to make ends meet, which is now causing many Canadians a lot of stress.”