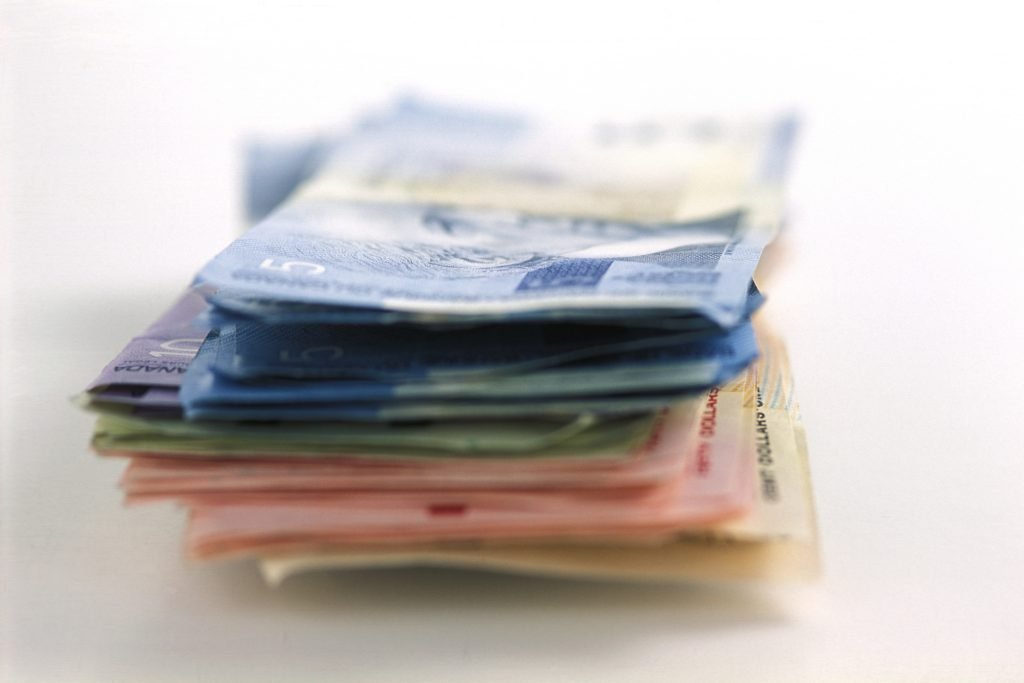 The Bank of Canada raised its interest rate by a full percentage point. That’s the biggest single increase since August 1998.

It’s part of a strategy to bring inflation down to its target of 2 per cent after reaching a nearly 40-year high of 7.7 per cent in May.

He added that not only is inflation “too high” but consumers are worried that these high numbers will stick around.

He acknowledged that higher rates will indeed make Canadians lives more difficult when coupled with high inflation. However, increasing rates are necessary to ensure high inflation doesn’t become the norm as it can lead to even more pain for the economy.

The Bank of Canada noted that Canadian inflation is “largely the result of international factors,” but that “domestic demand pressures are becoming more prominent.”

In the U.S., inflation showed no signs of slowing down as rates hit 9.1 per cent in June.