Interest rate jumps. Where it could land? 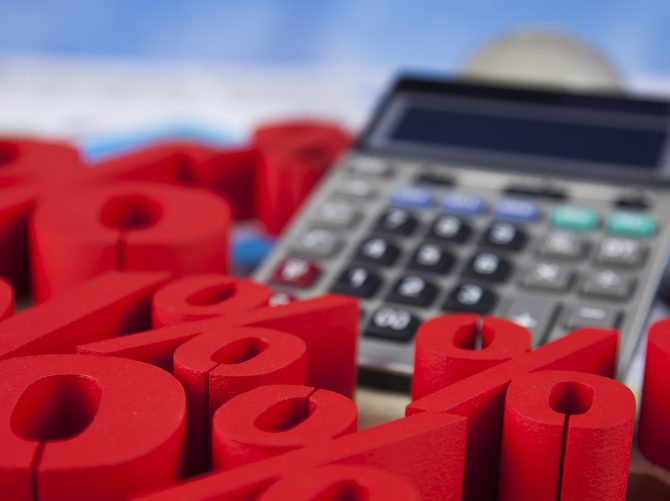 The Bank of Canada announced another big interest rate increase with warnings that the figure could go even higher.

The central bank raised its key interest rate by three-quarters of a percentage point to 3.25 per cent. And this likely won’t be the last time an increase happens as inflation continues to remain high.

“Given the outlook for inflation, the governing council still judges that the policy interest rate will need to rise further,” the bank’s announcement said.

How much higher? That’s to be determined as the bank said it will keep an eye on how its current move affects things.

“The notion that they feel they have to keep going higher tells you that they’re having trouble cooling the economy down enough to take down inflation,” TD chief economist Beata Caranci told The Canadian Press.

TD, which along with other major banks raised its prime lending rate to 5.45 per cent following the announcement, predicts that the national interest rate could hit 4 per cent.

“I think many economists are quite nervous at the speed at which they’re raising interest rates. It is one of the fastest rate hikes cycles we’ve had in history,” Caranci told CP.

“Some folks are falling back on credit in order to make ends meet,” Wes Cowan, a licensed insolvency trustee and senior vice-president at accounting firm MNP told CP. “People are facing higher prices for food and all sorts of essentials and some are relying on credit to get by.”

Following the announcement, the Canadian Federation of Independent Business (CFIB) warned that the fifth rate hike this year will only make life tougher for its members. Its latest inflation report found that 70 per cent of small business owners expect interest rate hikes to have a negative impact on their operations.

According to CFIB’s August Business Barometer data, about a third (32 per cent) of businesses said they’re going to raise prices by at least 6 per cent in the next year. However, that’s down from a peak of 39 per cent in June.

Furthermore, a June CFIB member survey found that about eight in 10 (79 per cent) of small business owners raised prices more than usual in the past year to compensate for rising costs.