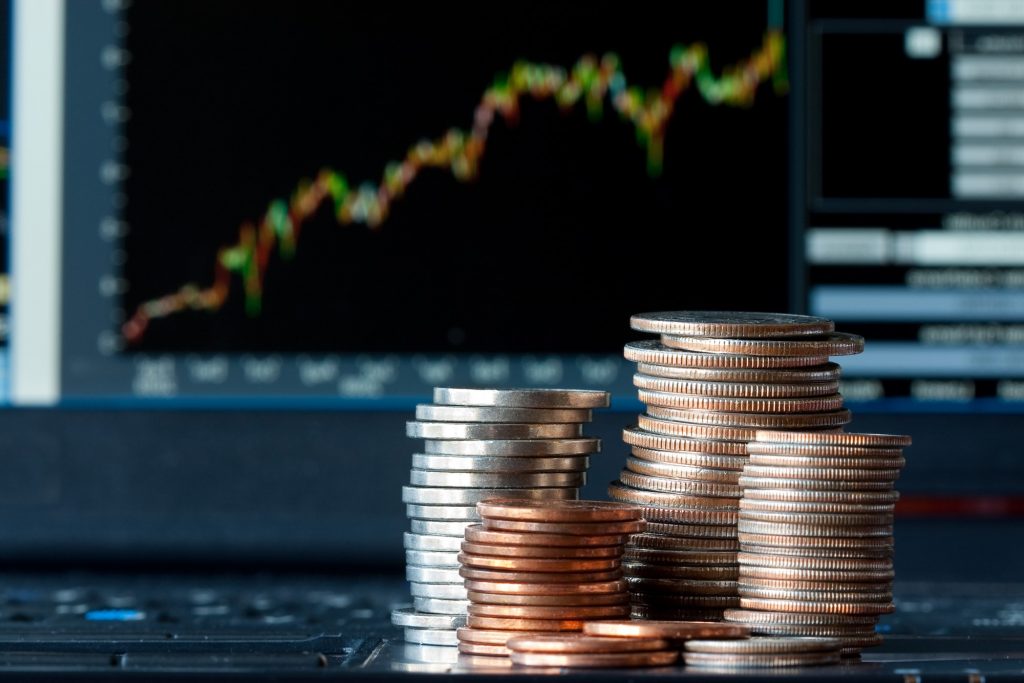 Gas prices were the biggest driver of inflation in Canada last month.

Statistics Canada reported the inflation rate in March hit 6.7 per cent. That’s up from 5.7 per cent in February and the highest increase since January 1991 when inflation rose 6.9 per cent, the same time the GST was introduced.

“The throttle’s eased off a little bit since then but fuel prices are still high,” Fred Bergman, senior policy analyst with the Atlantic Provinces Economic Council, told The Canadian Press.

Even without gas prices in the mix, inflation still would sit at 5.5 per cent. The country’s hot housing market, supply chain constraints and the war in Ukraine that has affected prices for oil and food have all played key roles in driving up inflation, StatsCan said.

“Prices have increased in a single month as much as we saw over the course of the entire first year of the pandemic,” said David Macdonald, senior economist with the Canadian Centre for Policy Alternatives, as quoted by CP.

“These are historically high increases in prices across the board.”

Grocery store prices rose 8.7 per cent year over year, marking the fastest annual rate since March 2009. Dairy and egg prices increased 8.5 per cent, the largest annual increase in both areas since February 1983.

BMO chief economist Douglas Porter warned that these increases combined with wages that are not keeping pace will lead to big problems.

“This is not sustainable to have a gap of more than three percentage points between inflation and wages,” he told CP.

“Either inflation has got to come down fast, or wages have got to rise up to meet if not exceed inflation in fairly short order, and I think it’s going to be a little bit of both.”

Increasing interest rates, designed to encourage saving and curb spending, could continue to rise. The Bank of Canada recently raised rates by 50 basis points to 1 per cent. It warned more hikes could come to ease inflation.