How worrying high gas prices are 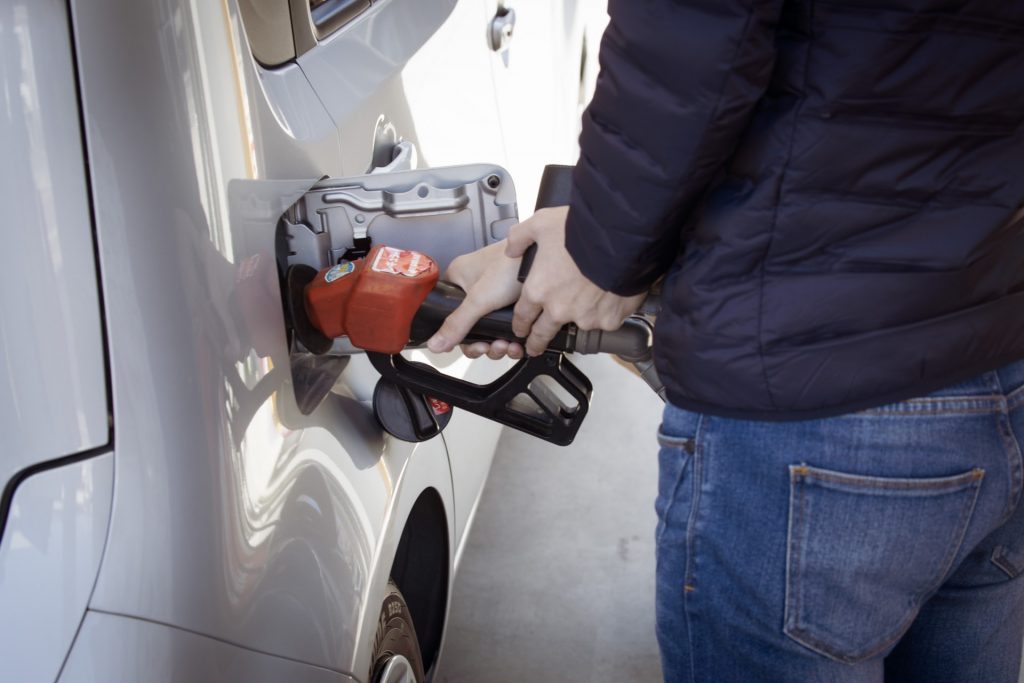 Canadian consumers ranked gas and transportation as their second top financial stressor for the year ahead.

That could be a signal to the automotive aftermarket as to how 2022 could play out. History has shown that when gas prices get to a certain point, consumers will park their vehicles to save money or cut spending in other areas to make up the difference.

Buying groceries (59 per cent) was the top stressor, reported the Canadians + Money 2022 Survey, released by digital life insurance company PolicyMe. Paying for gas was second at 40 per cent.

Furthermore, 66 per cent of respondents expect expenses related to gas and transportation to increase in the coming months.

Gas prices were in part to blame for the increase in the consumer price index. Inflation in December was up 4.8 per cent, the highest rate in 30 years. The cost of gas was up 33 per cent year-over-year.

This could impact the aftermarket because, as Lang Marketing reported recently, gas prices are tied to miles driven.

“High gas prices could cause new car buyers to take a longer look at electric vehicles,” whether that is battery or a plug-in hybrid option, Lang said.

Concern about high gas prices was also noted by Nathan Shipley, executive director at The NPD Group, at AAPEX 2021.

“We’re starting to creep up to that price point where consumer behaviour shifts,” he said.