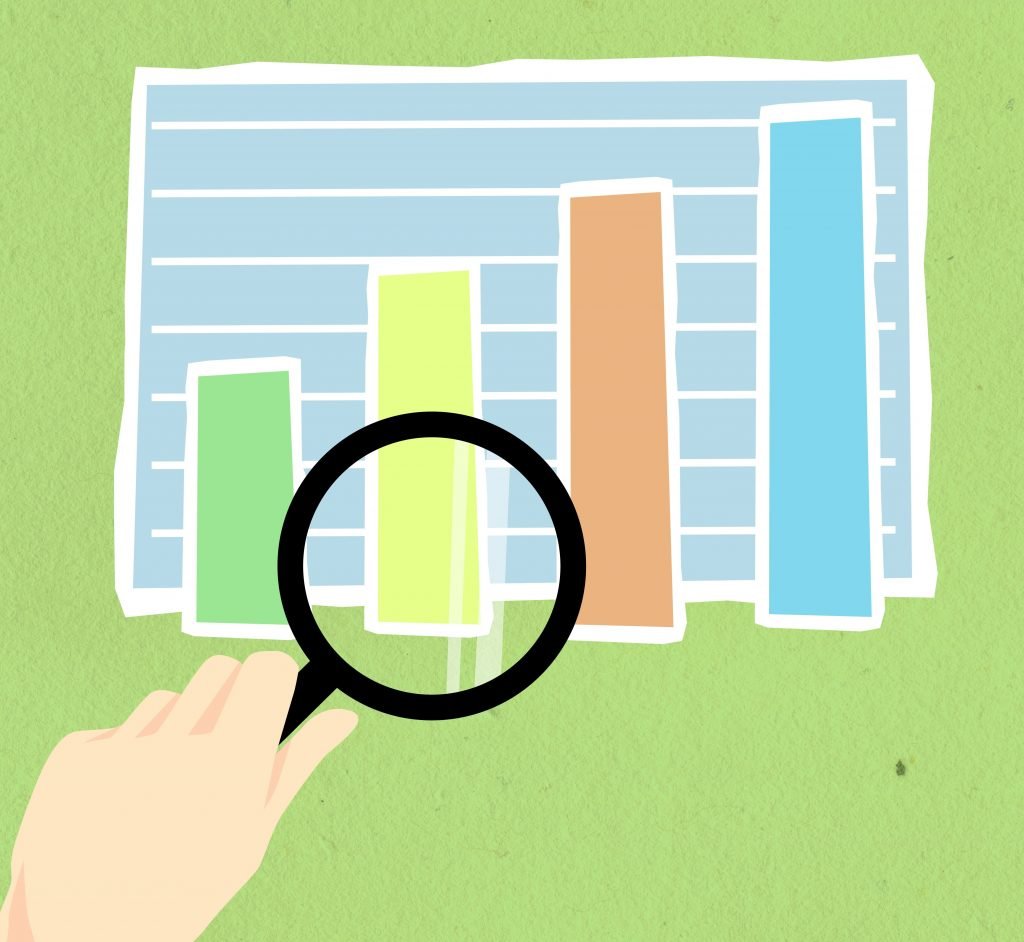 The annual pace of inflation jumped to 4.8 per cent in December, according to Statistics Canada. That’s a pace that hasn’t been seen since September 1991.

Prices for groceries went up 8.7 per cent year-over-year, the highest jump in a decade. Along with housing costs climbing 9.3 per cent, the two categories were behind the growth of the consumer price index.

Gasoline prices, which can have an effect on the automotive aftermarket, were up 33.3 per cent year-over-year last month. Statistics Canada noted that if gas prices were removed from the equation, the consumer price index would have been up by 4 per cent compared to last December.

The concern of high gas prices was noted by Nathan Shipley, executive director at The NPD Group, at AAPEX 2021.

“We’re starting to creep up to that price point where consumer behaviour shifts,” he said.

That could mean consumers cutting back spending in other areas or reducing their driving. While reduced spending could impact the aftermarket, reduced road travel would impact the industry as people wouldn’t be putting wear and tear on their car or needing to care for it as much.

According to the annual Financial Independence in Retirement Poll from RBC, inflation is now a top-three concern for Canadians — the first time in more than a decade that’s happened.

In an interview with The Canadian Press, BMO chief economist Doug Porter warned inflation rates could continue to rise in the coming months.

“I’m not at all relieved or relaxed on the inflation outlook,” he said. “I am quite concerned that we could have more of an inflation issue than I think is commonly believed among economists.”

South of the border, the United States is also dealing with inflation levels not seen in almost 40 years. The consumer price index climbed 7 per cent  in 2021, the largest 12-month increase since June 1982, according to data from the Labor Department.