How much Canadians are raging behind the wheel 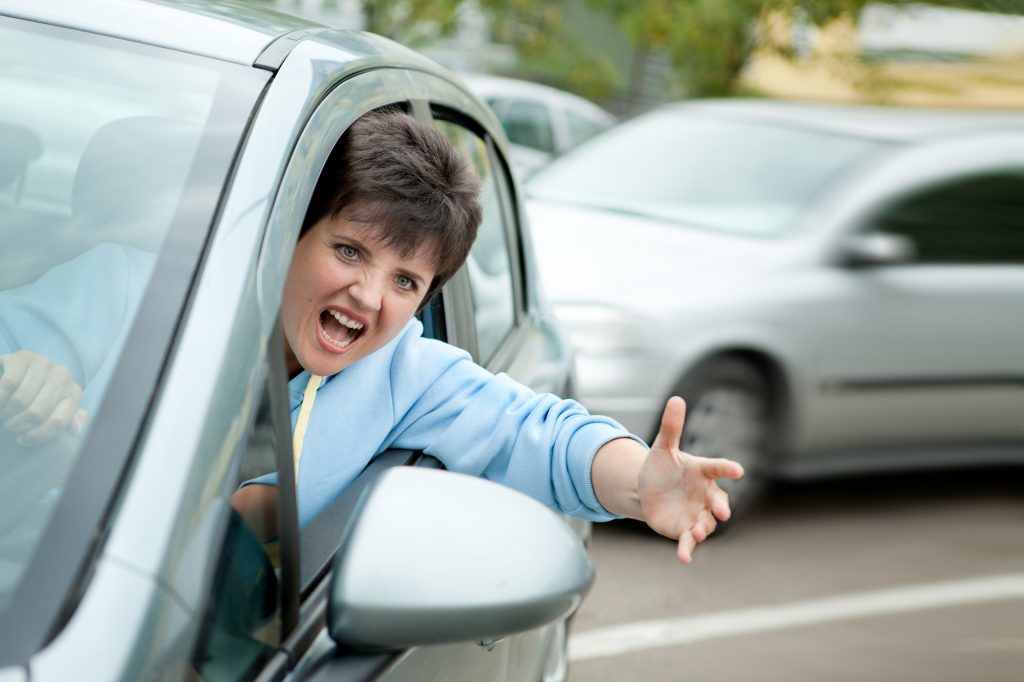 There’s a gap between how many Canadian drivers say they see road rage compared to those who admit to road rage.

While half (51 per cent) of Canadians say they engage in road rage behaviours behind the wheel, nearly four-in-five (78 per cent) say they’ve seen other drivers take part, says a new survey from RatesDotCa.

For example, 58 per cent of respondents said they’ve seen one driver cut off another while 14 per cent said it’s happened to them or they’ve done it themselves.

“Such a contrast may suggest some drivers who claim to only witness this behaviour may cut off other vehicles without even realizing it,” said the report.

Another gap was seen in those getting out of their vehicle to confront another driver — 16 per cent observed this whole just 3 per cent admitted to engaging in it.

The survey also found that 28 per cent of Canadian drivers have watched a collision take place because of road rage in the last year — compared to 8 per cent who admitted to being involved in one as a result.