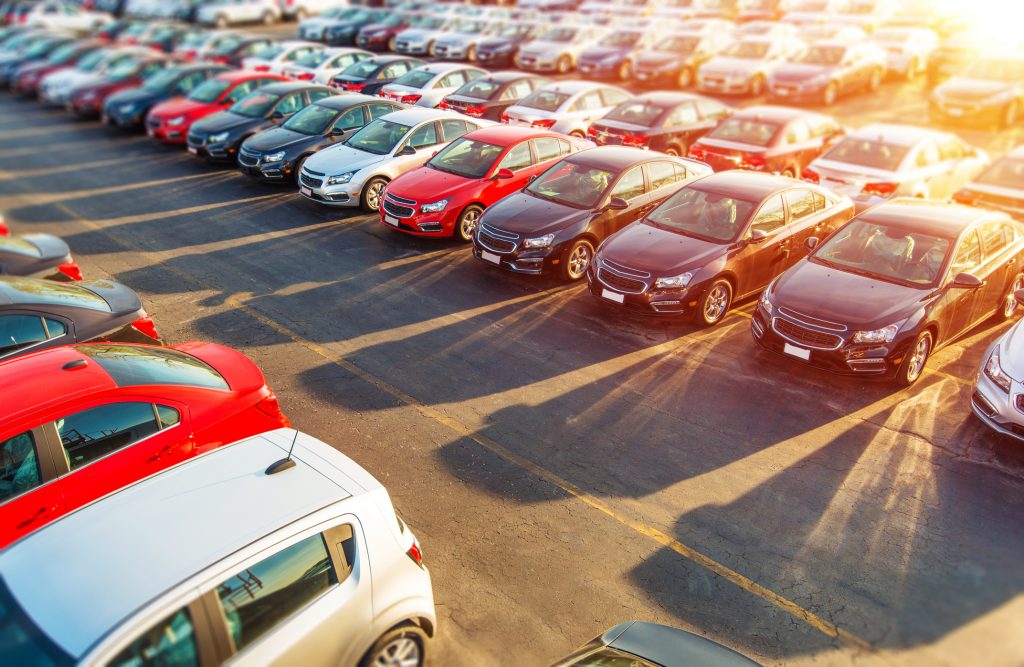 Canadians are making new plans when it comes to buying a new vehicle, according to a recent survey. And they’re increasingly weighing their options between repairing and replacing their current vehicle.

Rising prices for used vehicles and a lack of inventory of new ones are pushing 43 per cent of Canadians to adjust their new car buying plans, reported RatesDotCa and BNN Bloomberg.

With used values at all-time highs and the average price for a used car almost $37,000 according to Canadian Black Book, consumers are thinking twice. According to the survey, 13 per cent said they delayed or would need to delay their purchase due to high prices. Another 12 per cent have delayed or will be delaying their purchase due to availability issues while 9 per cent are making changes to their vehicle of choice for the same reason. Cost is pushing 12 per cent to change their vehicle of choice.

However, more than two-thirds (68 per cent) of respondents said they will consider repair and replacement costs when purchasing a new vehicle and how it might impact their insurance premium.

Costs related to insurance were reported as the most important factor for those planning to buy a new car (73 per cent) or a used one (76 per cent).

The survey was conducted by Leger and reached more than 1,500 Canadians April 8-10.