Here’s how getting around has changed for Canadians 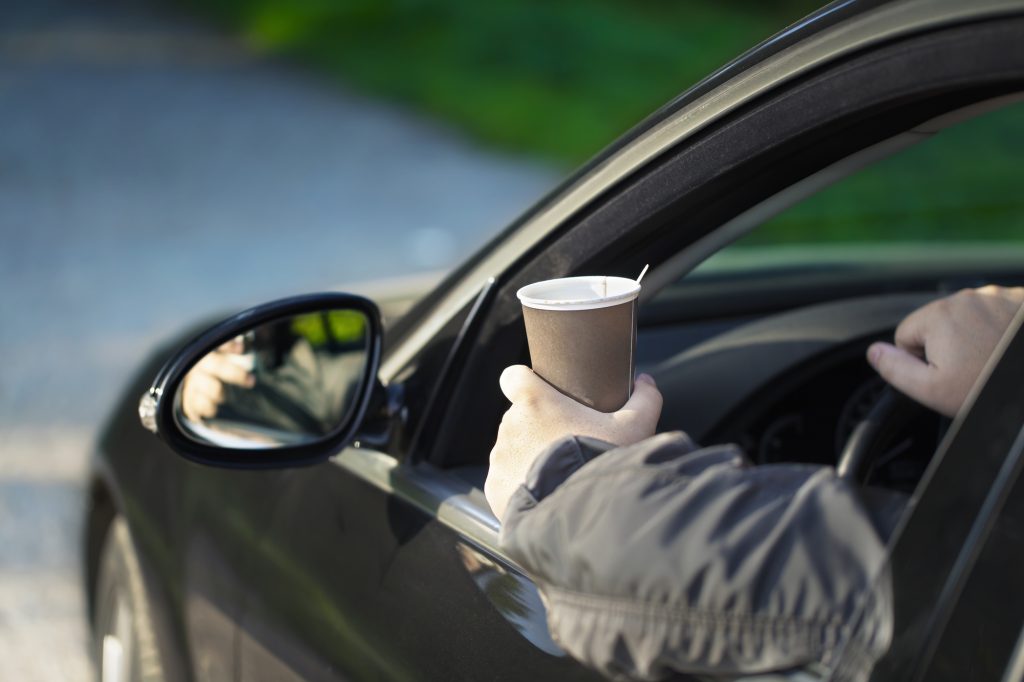 Many Canadians relocated during the COVID-19 pandemic as restrictions opened up opportunities to work remotely. But at hybrid workplaces become commonplace, those who moved out of city centres expect to be putting more kilometres on their odometers these days.

A new study from Aviva Canada, called the How We Live Report, asked Canadians about their lives and aspirations during and post-pandemic.

It found that a quarter of Canadians are working in a hybrid model while 28 per cent are fully remote — though 32 per cent in Ontario said so, compared to 23 per cent for the rest of Canada. The remaining 47 per cent work outside of their home.

The study found in 2021 that 60% of Canadians said they were at least unlikely to use public transportation in the future. In this year’s survey, just one in five (18 per cent) said their transportation habits have changed since the pandemic. Notably, driving is expected to increase among Canadians. Of those who aren’t driving right now, 54 per cent said they expect to use a vehicle to get around in the next year. Meanwhile, 23 per cent are expecting their mileage to go up. More than half (52 per cent) said they’re going to use their own car for transportation.

For those who work on site, 70 per cent of them said they travel via car to their place of work —80 of them said they’re driving the same or more than they did before the pandemic. For remote workers, four in five say they are reliant on their vehicles but are driving less than they were pre-pandemic (53 per cent).