EYE SPY Did you read the instructions?!

Installation errors from our growing collection of EyeSpy photographs 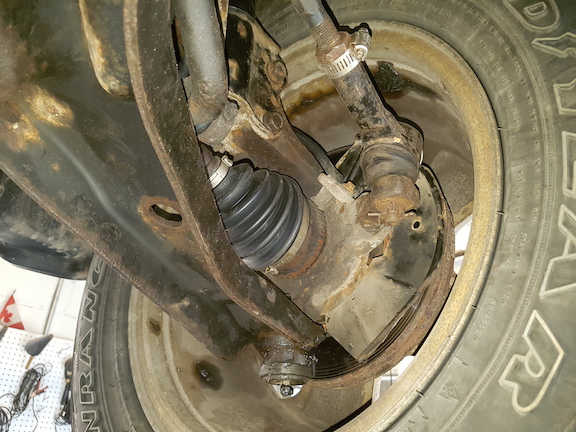 John Ford, owner of Main & Market Service Centre in Ridgetown, Ont., says the owner of this vehicle complained of a “popping noise” after he replaced his own ball joint and tie rod. Turns out he didn’t press the joint and never put the jam nut in the rod! Yup, that’ll do it! 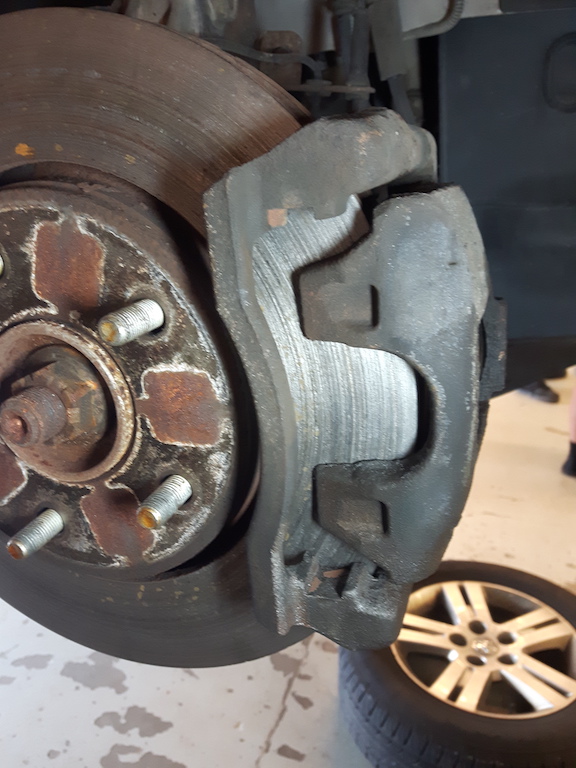 The brake pedal of this 2010 Dodge Grand Caravan went straight to the floor and the right front tire was wet with brake fluid when it arrived for service by students at Holy Trinity Catholic High School in Simcoe, Ont. Transportation teacher Clark Chernak said there was no brake pad in sight, and a hyper-extended caliper piston caused the master cylinder to leak dry. 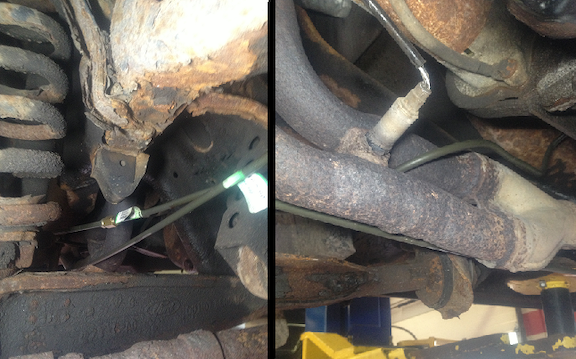 The owner of this Ford F150 let his grandson replace the transmission cooler lines for him. “Not only did he route it above the I-beam suspension, he also passed it through the exhaust,” says Mike Broekema of Lakeside Automotive, in Vineland, Ont. “Kind of defeats the entire purpose of having a transmission cooler!” 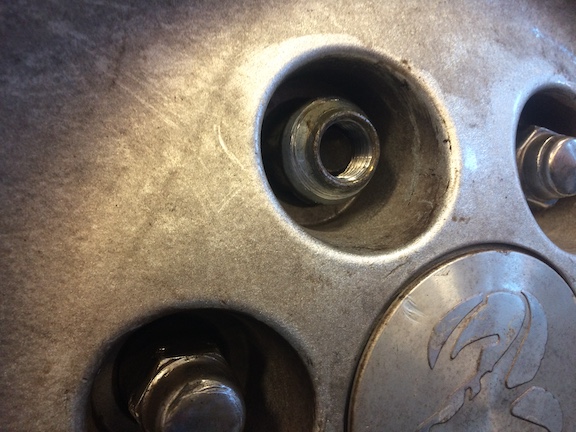 One of the wheel nuts on this 2003 Dodge Durango was put on backwards… and extremely tight, says Ron Pasay, of the Fountain Tire in Fort Saskatchewan, Alta. Technician Jason Bomas had to go looking for a special socket to try to remove it. They never did find out who made that rookie mistake!

Got an Eye Spy to share? Send a high-res picture to allan@newcom.ca and make sure to give us lots of detail!


2 Comments » for EYE SPY Did you read the instructions?!