People who drive in twilight or during inclement weather without turning on their lights are endangering themselves and everyone they pass. 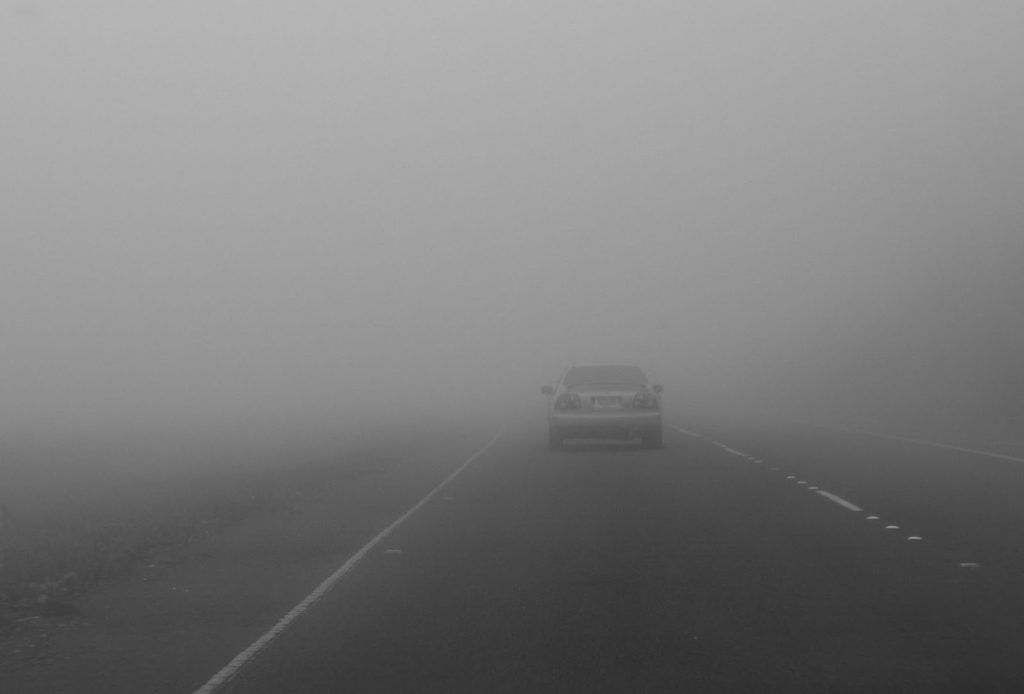 Sometimes you encounter a situation that is not only a thorn in your own side, but seems to bug everyone that you know – your friends, family, peers, and customers alike!

The best example of this that I can think of is the problem of people driving around with only their daytime running lights on! It happens all the time on highways, roads, and lanes all over the country. 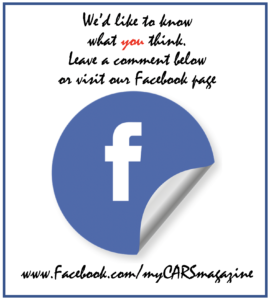 As a Canadian who drives to work early in the morning, I can’t count the number of cars I pass that are virtually invisible to everyone else – especially when it’s rainy, snowy, or foggy out. Not only are their lights not on, but the colour of their cars blends into the background. You can’t see them until you’re right on top of them.

I can’t help but wonder if these people are stupid or suicidal! With the push of a button or a turn of the ignition, they start driving without even thinking about whether they can be seen by other drivers. For heaven’s sake, you’d think they’d want to be seen!

Modern technology has made much of the vehicle goof-proof. But even with all the fancy electronics, they still have to turn on the lights… and many of them don’t. Forget the technology, they could prevent a dangerous situation by using one of the most powerful computers in the universe, the human mind. And there’s at least one of those in the car with them every time they drive somewhere.

The brilliant engineers who designed the vehicle decided that the lights in the instrument cluster should come on automatically when it’s dark. This seems to fool some drivers into thinking that their external lights are on. And indeed they might be. But if they’re not, they are in grave danger as they hurtle down the highway, especially in dark or earth-toned cars.

I can’t see you!
And if I can’t, that
means that other
drivers can’t see you
either – unless
they have
Superman’s X-ray
vision!

This has been a sore subject for me for quite some time. I even sent the National Highway Transportation Safety Administration a letter saying that visual safety is a major concern. In the ensuing exchange of emails I asked the individual I was talking with if she’d ever been frustrated by a no-lights-on vehicle. She said yes, but she stuck to her talking points that “at this time we do not see it as a problem.”

I live in Calgary where the weather can and does change frequently from nice to terrible. One night, while my wife and I were on our way to a party, a sudden snow storm rendered anyone who was driving without their lights on completely invisible. We made it to the party but guess what dominated the conversation all night long. There were plenty of very upset people talking about the danger on our roadways.

Why hasn’t this problem been legislated away years ago? Why haven’t vehicle manufacturers and engineers figured out that having lights come on automatically will not only save lives but save them lots of money too, on unnecessary wiring, switches, space, and weight.

It makes perfect sense to me. Technology can solve this problem easily. We just need to start making some noise about it and insist on some changes! 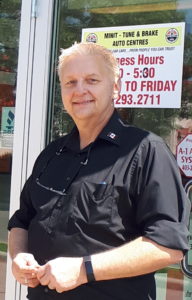 
2 Comments » for Commentary: Invisible cars just asking for an accident!