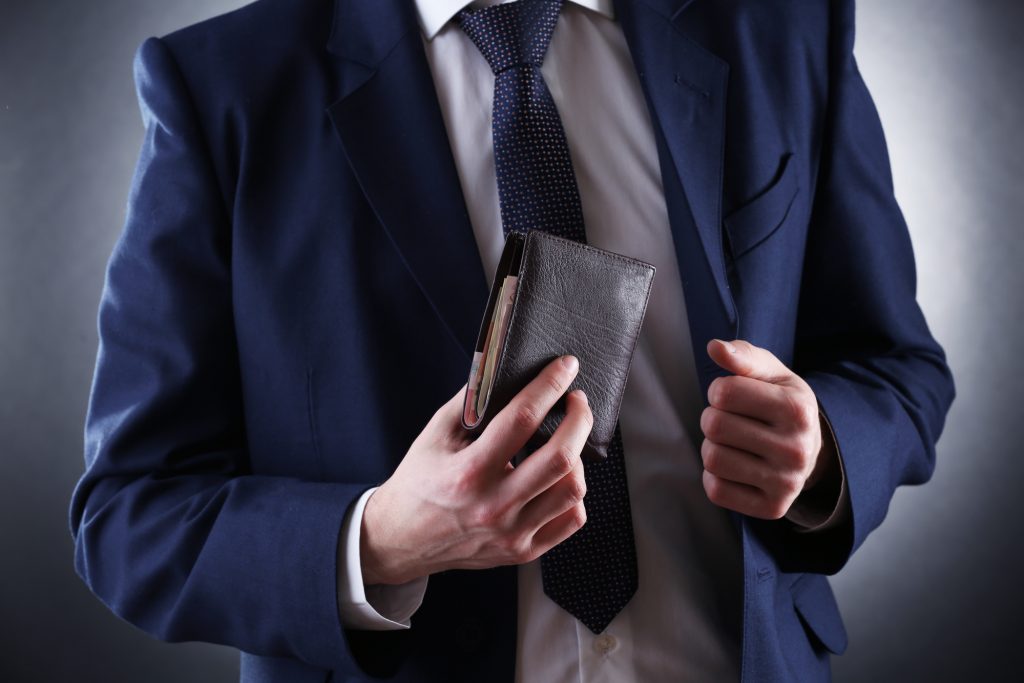 Inflation doesn’t show any signs of slowing down but it doesn’t appear consumers are changing their purchasing habits as a result, according to financial experts speaking at a recent aftermarket conference.

While the COVID-19 pandemic isn’t over, consumers are feeling more and more confident in going out and spending money. Take travel as an example. Global insurer International Medical Group reported this week that it surveyed its customers and found that 96 per cent of them plan to travel internationally this year — an 11 per cent increase from pre-pandemic levels. The travel industry knows there’s pent-up demand and is trying to make up for lost time.

“Hotels are trying to make up for what they didn’t capture in revenue in 2020,” said Martin Lavelle, business economist with the U.S. Federal Reserve’s Detroit branch. “So they’re going to try to capture it going forward.”

However, Lavelle told attendees of the recent Automotive Aftermarket Suppliers Association Vision Conference in Detroit that inflation could ease as sharp price increases from 2021 match up with price increases in 2022. That said, there are no guarantees as other factors get in the way.

There are still wage pressures on the labour market, supply chain constraints don’t appear to be easing in the near future and pricing behaviour overall — as more industries try to make up for what wasn’t captured during early pandemic times, he said.

“Obviously, they’re impacting low- to moderate-income demographics more than others,” Lavelle acknowledged during the session, The 3 Dragons: Debating the Aftermarket’s Outlook. “But when I talk with retailers, when I talk with manufacturers, they still say that overall demand still seems to be pretty good. It hasn’t fallen off the cliff yet.”

Greg Melich, senior managing director, at Evercore ISI, an investment banking company, agreed during his portion of the session.

“I think that’s probably the biggest concern: How can we continue to pass [increased prices] through?” he asked.

Melich pointed to the amount of cash people are sitting on these days. In the U.S., people saved money during the pandemic. Banks, he said, have nearly $4 trillion in client money compared to $1 trillion two years ago.

“So we’ve basically saved up enough cash to probably fund this level of inflation for a couple of years,” he predicted. “And that’s probably why we’re not seeing some of the really negative impacts, I think, with retailers that we would expect to see, given the type of pressures that are out there.”