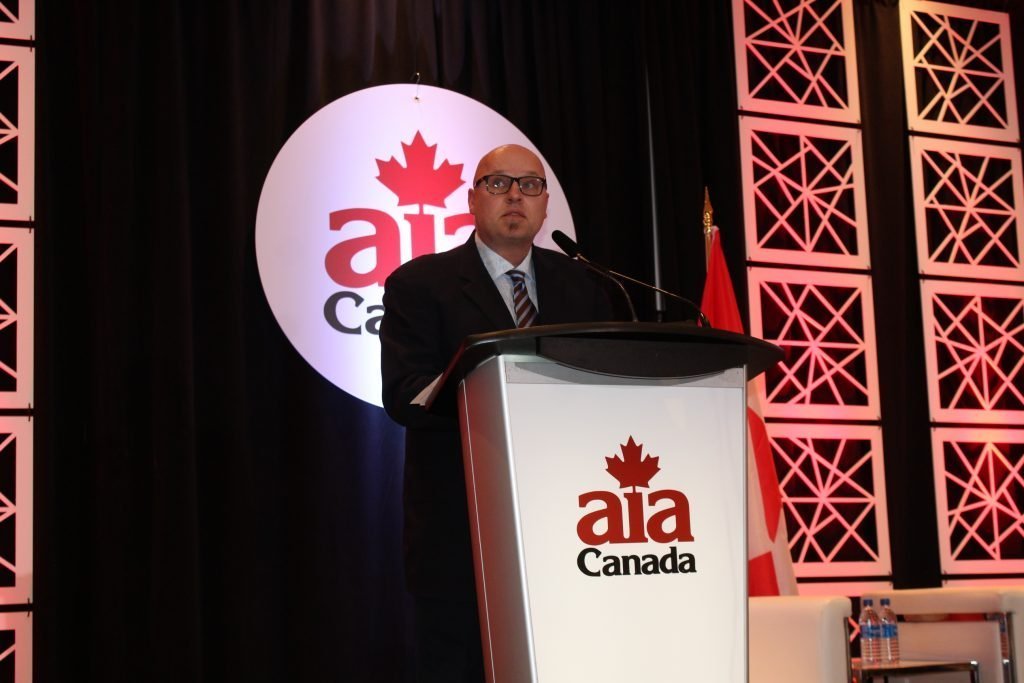 The late Bob Greenwood was recognized with the Distinguished Service Award from the Automotive Industries Association of Canada.

The award is presented to those who provide outstanding leadership that contributes to the growth and development of the Canadian automotive aftermarket. It’s the association’s highest honour. 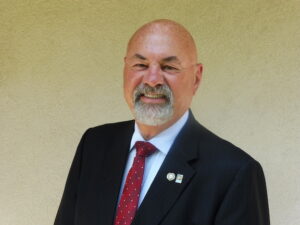 Zara Wishloff, president and CEO of Edmonton-based Automotive Parts Distributors,  made the announcement at AIA Canada’s Annual General Meeting on May 11 in Toronto. Long-time Toronto shop owner and former AIA chairman John Cochrane accepted the award on behalf of Greenwood, who died in September, and his family.

Greenwood worked with many jobbers and shops throughout the aftermarket. “In fact, many of the most financially productive successful entrepreneurs within the independent sector today benefited from his mentorship over the years, and I can speak firsthand to that,” Wishloff said.

He noted Greenwood’s passion for the industry and desire for it to improve. Greenwood was a fixture at numerous training sessions and conferences. Wishloff also pointed to Greenwood’s articles in industry publications, such as Jobber News and CARS, as well as a video series he hosted on this website. 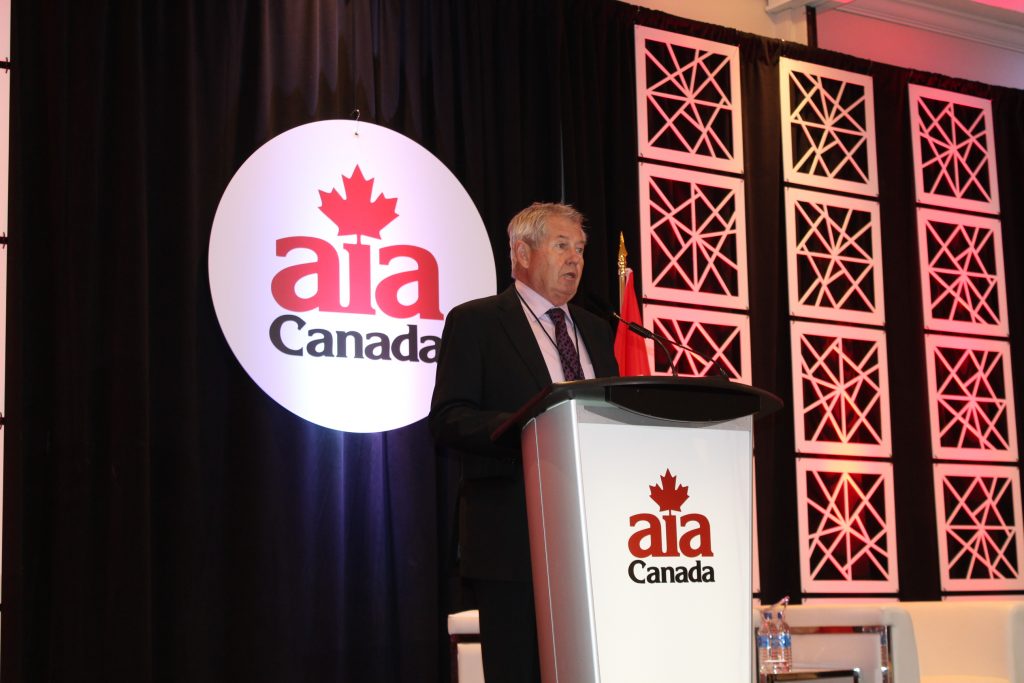 Greenwood was also recognized in 2003 by Northwood University’s Automotive Aftermarket Management Education Award and in 2012 with the Queen Elizabeth II Diamond Jubilee Medal.

His passing was met with much shock and sadness across the industry.

“Bob was a big advocate of the independent service repair industry. He wanted to elevate their image and professionalism, and most of all to profitability. He believed you dress for success. You never saw Bob within a suit and a tie, even when he visited repair shops across the country. I’m wearing a suit today, out of respect for Bob,” he said.

And no one in Canada was or is doing the work that Greenwood did, Cochrane noted.

“We need somebody that will take the torch and do the work that Bob did. There’s nobody else that’s doing that depth of work,” he said.