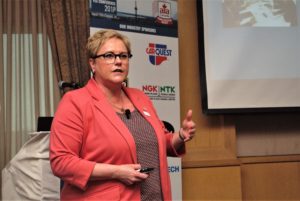 Susan Hitchon of Schrader International spoke about the importance of having a mentor, and being one as well, to more than 60 attendees of the YES Conference near Toronto on March 27.

Susan Hitchon remembered walking into a room at an industry event and the feeling that comes with not knowing a single person.

Around her were 300 people.

“I walked in and saw a great big sea of navy blue suits,” said the head of global new business development, special markets at Schrader International. “I was by myself and I went ‘Oh my god, what am I doing here?’ I was so intimidated. I was frightened. And not a single person introduced themselves to me. That went on for a few years.”

Everyone’s probably been in that spot at one time or another.

Hitchon told her story at the latest Young Executive Society Conference, which took place in late March just outside of Toronto. She was the industry mentor and pushed the idea of not just seeking out a mentor, but to be one as well.

Going back to her story, she told more than 60 attendees how she learned to walk up to people and introduce herself. If someone had taken on a mentor-type of role, they could have taken Hitchon around the room to meet all of the new faces. That eventually happened at another industry event where she recalled Uni-Select’s Linda Donnini took her “arm in arm and introduced me to 10 senior people in our industry. Now I see them and say hello.”

Being a mentor is important, she said. It’s a way to give back and help those who need it.

“If someone asks you, say yes,” Hitchon said. “It is really a personal growth opportunity when people come to you for advice. I think it’s really important that you do that and I think it’s your responsibility to do that.”

Of course, having a mentor for yourself is important. But don’t stop at just one – having a few guides is not just ideal, but also imperative, she said.

“I think it’s really important to have multiple mentors and that your mentors are different for the different aspects of your life,” Hitchon said, adding that mentors should also include those who are of the opposite sex, and someone in a similar age range.

“We typically think of mentors being older than us, wiser than us,” she said. “But I really think there’s value in peers your own age who are living through the same things you are.” 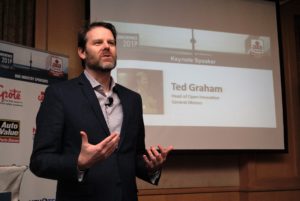 Ted Graham was the keynote speaker at the recent YES Conference. He spoke about his experience of driving with Uber and how innovation from within the industry is necessary to lessen disruption from outside players.

Find a mentor outside of your line of work, she recommended. “Someone who excels at something that they do. Someone who excels in a sport, for example, will tech you drive, dedication, hard work, ethics. I think it’s really important to learn those things from those people.”

The day also included a presentation from Ted Graham, head of open innovation at General Motors. He shared his experience of driving for Uber where he gained insights into what it means when a company claims to be “the Uber of” something.

What the ride-hailing company excels at is customer service. It strives on making sure that passengers are well taken care of. The company disrupted the taxi industry, not dissimilar to how the automotive industry is facing its own challenges from outside players.

He encouraged attendees to think about innovation. It doesn’t matter if your company is big or small when it comes to thinking about the next big idea. A big company with resources doesn’t mean it can be more or less innovative than a small company that may be more agile and able to adapt to change.

“It’s a false dichotomy,” Graham said, adding that the key is to work as one industry to come up with solutions. “It’s something we have to do together. It’s a matter of being able to collaborate in order to actually have great impact.”

He encouraged attendees to think about areas that they’re interested in or have strengths in that could help the industry going forward. Graham noted a number of areas in the automotive industry that need development, such as cybersecurity, data analytics and lightweighting. He hoped that someone has the germ of an idea that they can develop bring forward to boost innovation in the industry.

It was also time for the YES committee to welcome in a new chairman. Brad Cochrane, manager of sales operations at NAPA Canada, will take over from Mevotech’s Derek Chinn. 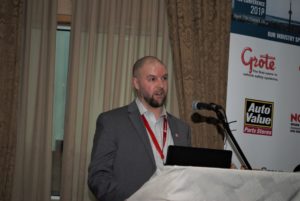 Cochrane graduated from the Business Administration program at Brock University and was hired at Gates Canada as the Marketing Coordinator, he then was given an outside sales representative position. In 2013, Cochrane was moved up to be part of the sales operations team at NAPA’s Cambridge office, and was then promoted to the role of department manager.

“As vehicles continue to become more complex and new players emerge within the industry, we’re in for some exciting but also challenging times ahead,” said Cochrane. “Ensuring that we attract the next generation of skilled technicians and future leaders to the aftermarket is crucial to our success. I’m excited to chair the YES Committee and work closely with others who share a passion about the future of our industry.” 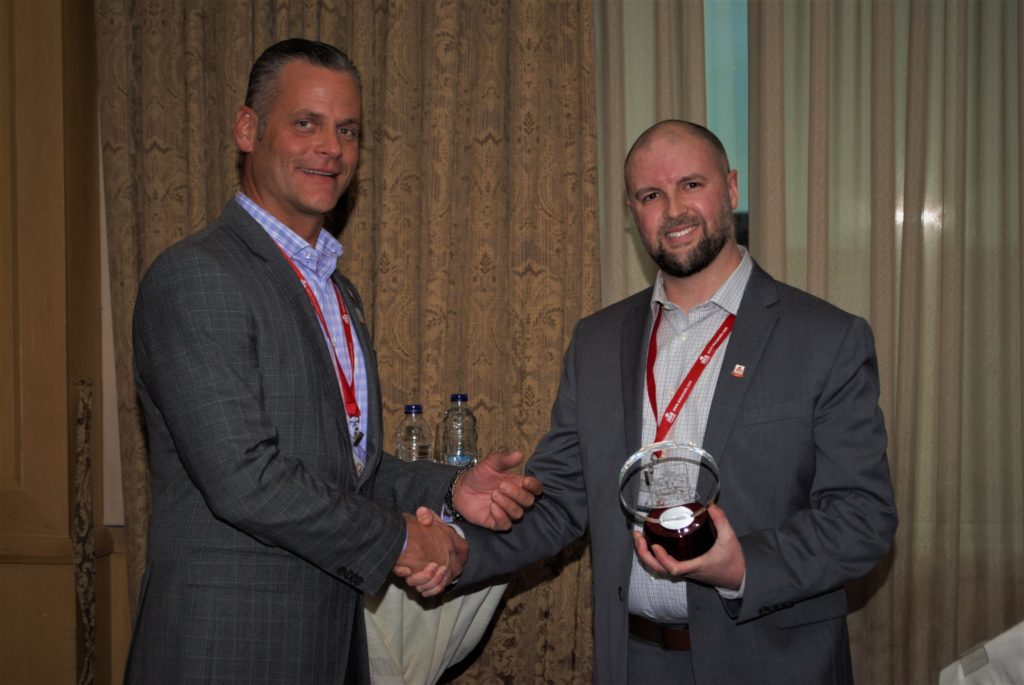 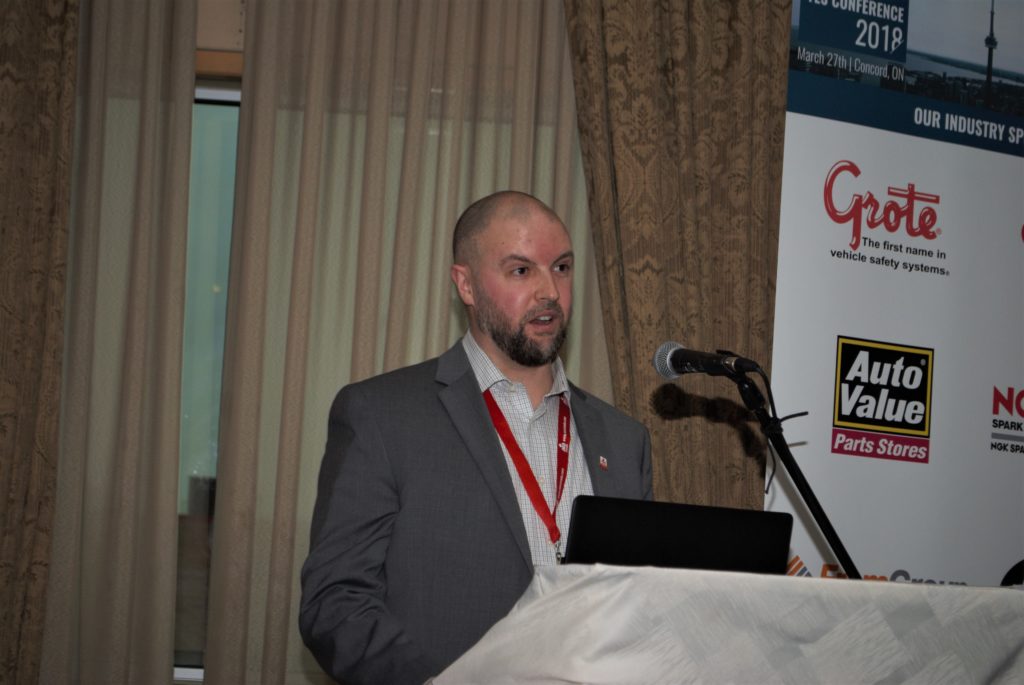 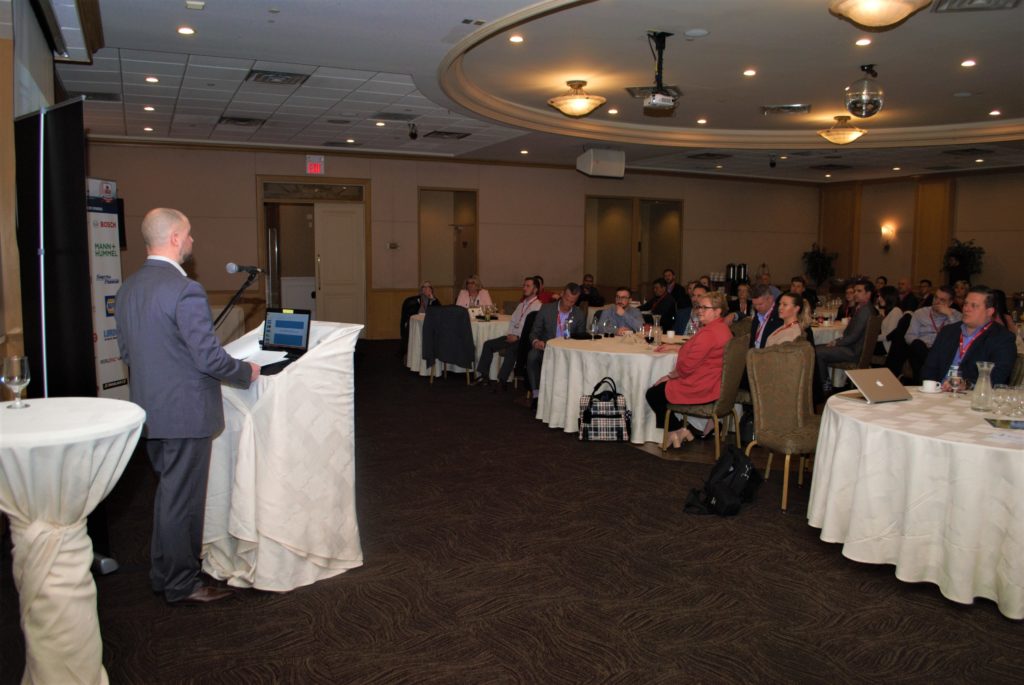 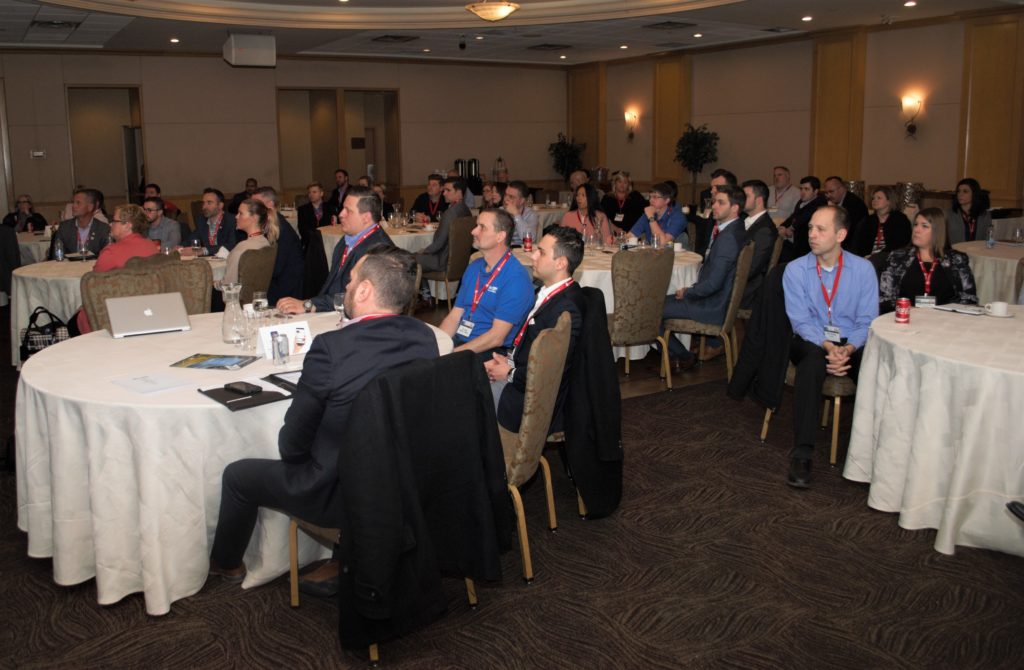 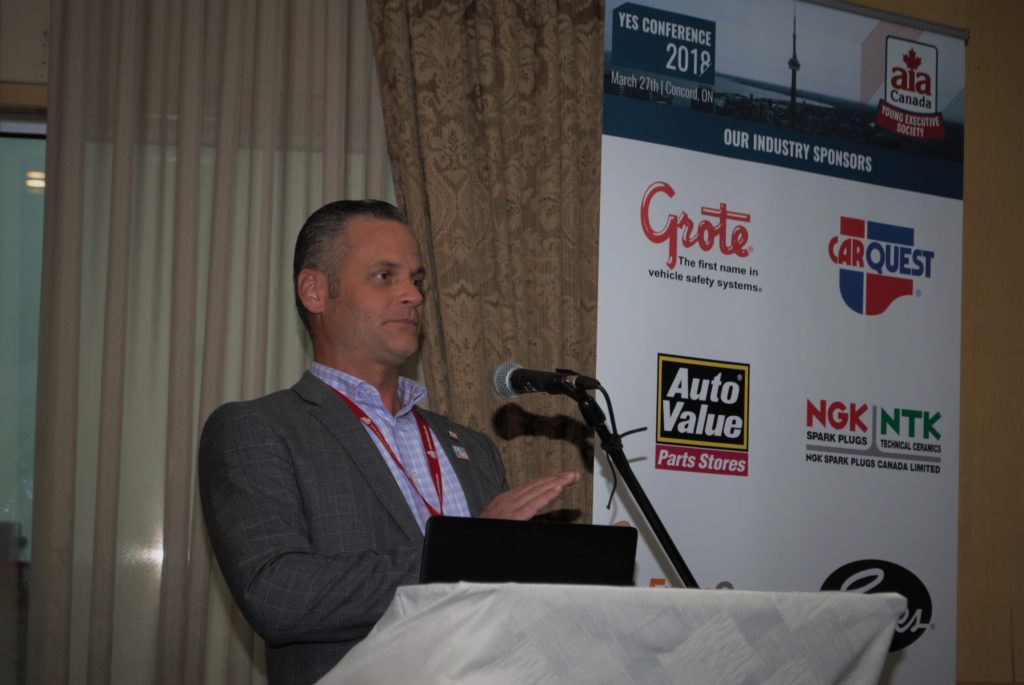 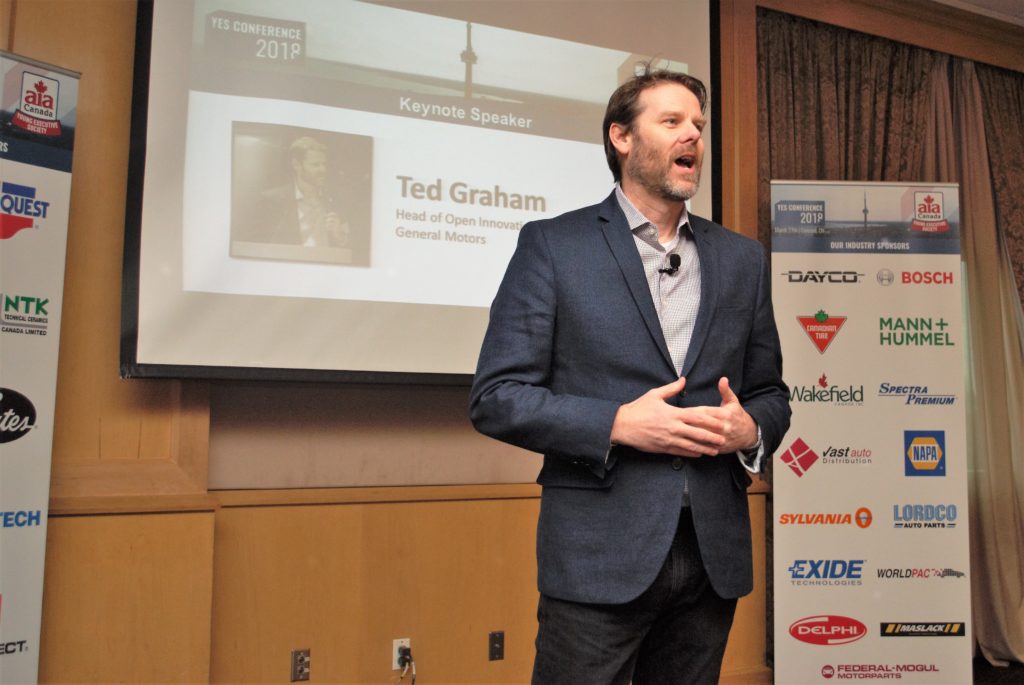 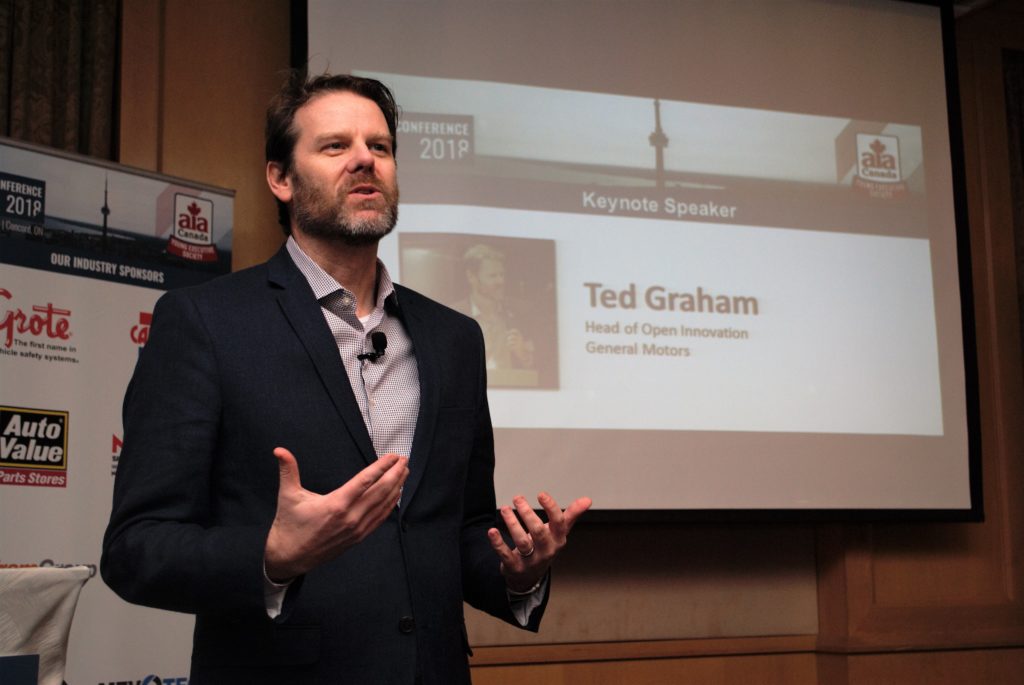 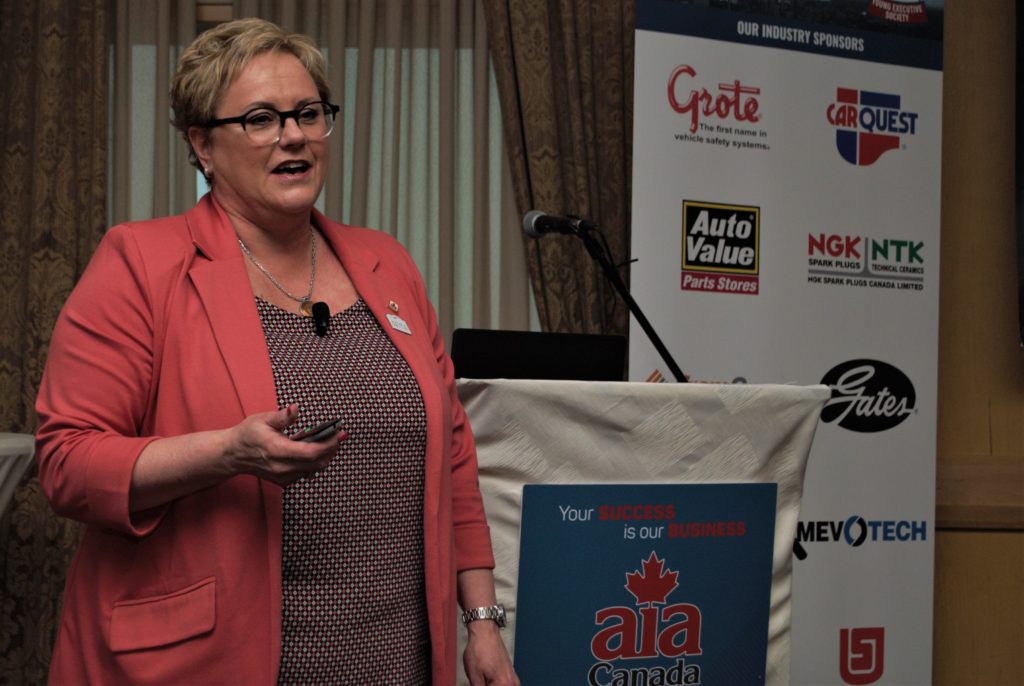 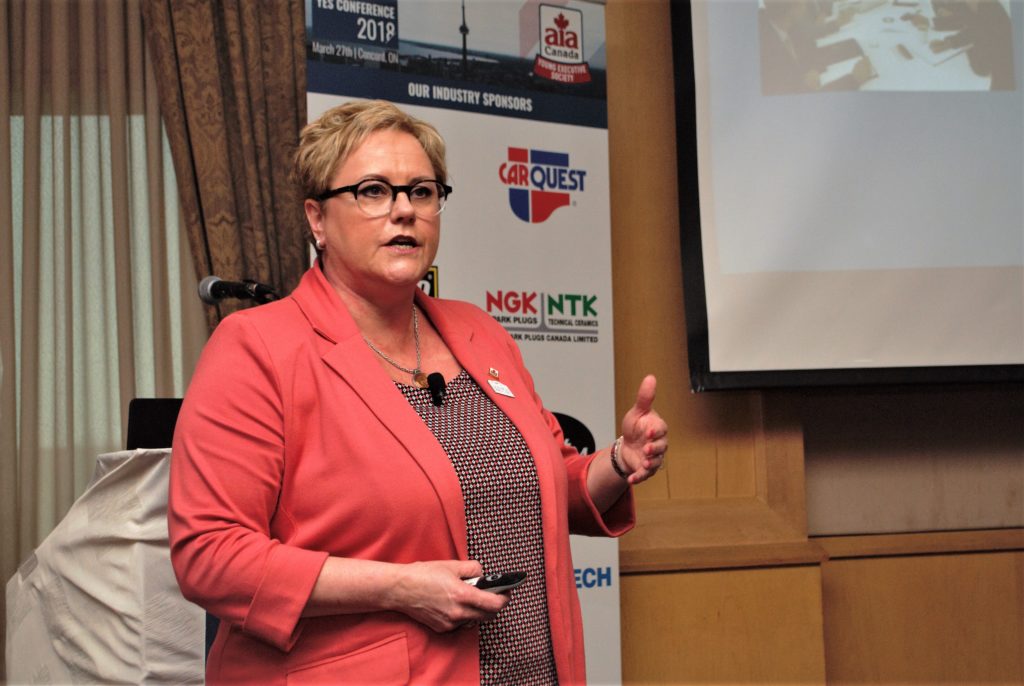 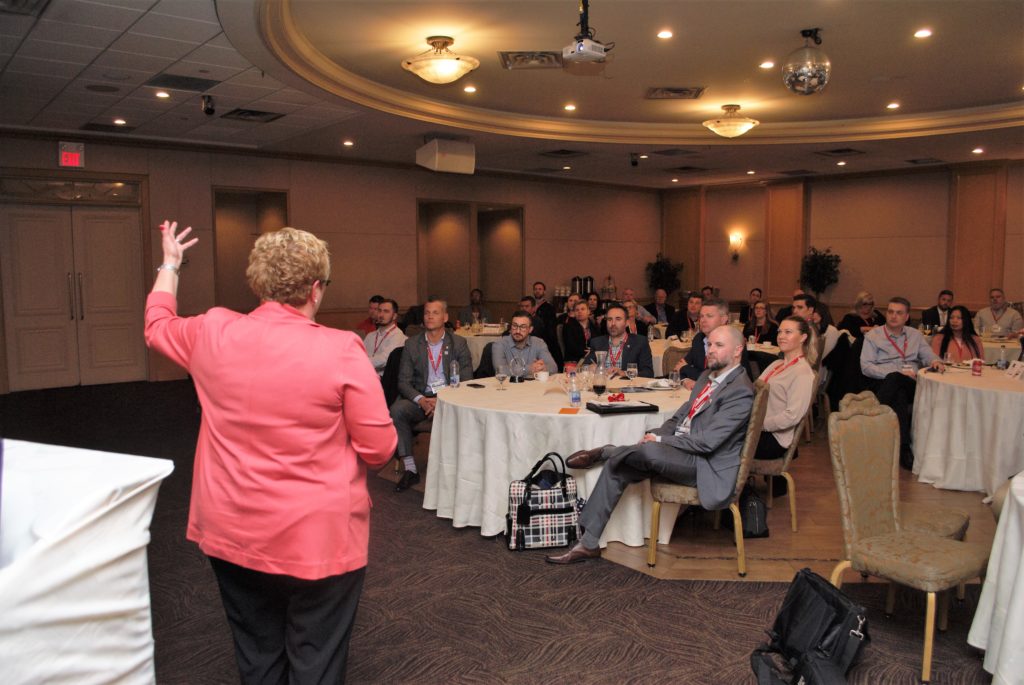