Why experts say we should probably forget about autonomous vehicles

So much can change in just a few years.

“We are not seeing that and we see that the promise of fully autonomous vehicles continues to fade,” said Akshay Singh, partner with Strategy&, during the presentation Impact of New Technologies in the Automotive Aftermarket at AAPEX 2021. “Some of the hurdles, especially around technology, become clearer because the technology in the autonomous vehicle is just not ready today. There are a lot of companies that have come out and say we may never see fully autonomous.” 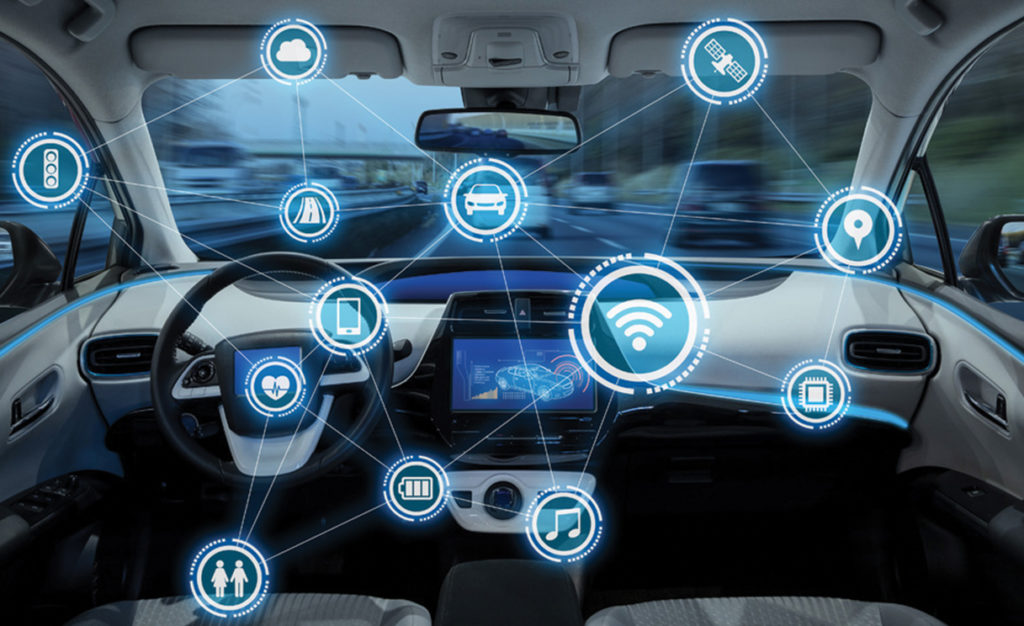 A January report from Lang Marketing echoed those thoughts.

“Regarded as inevitable just a few years ago, large numbers of driverless cars on U.S. roads seem more distant than ever before,” it said.

Fully autonomous, or Level 5, means the vehicle is in full control and the driver is now a passenger as there is no steering wheel. Singh did note that maybe we see Level 4, which is autonomous vehicles in a geo-fenced area, but that may be only as robo-taxis.

Lang pointed out the many benefits of driverless cars, such as reduced traffic congestion, saved lives and freed up time for people who can do other tasks while in their vehicle.

“While these goals are laudable and, perhaps, attainable at some future time, they have clouded the immense difficulties involved in putting driverless vehicles on the road that can match the skills of human drivers,” said its report, Driverless Cars in Wide Use Are Decades Away.

Part of the reason the technology isn’t ready is because of the shift to electric vehicles. Automakers put their investment dollars in that area. The global COVID-19 pandemic also played a role in how automakers spent their money.

“And if you look at like what we are projecting, yes, there will be a lot of Level 1 to Level 3 automation. But very limited L4 L5, at least in the next 10 years or so,” Singh said. “And it’s really difficult to project, what those numbers will look like in 2040 just because the technology is just not ready. That’s why we don’t actually extend it until 2040 because we don’t know [where technology will be].

“The L1-L3 vehicles will come packed with plenty of ADAS sensors,” Singh noted. “By 2030, almost 40% of the vehicles on the road will have some level of performance capability between L1 and L3.”

“Finally, passengers must have confidence in their safety in order for driverless vehicles to gain wide acceptance.”

Other reasons can be found on a long list of challenges, Lang noted. For one, roadway mapping is a significant barrier as only a small amount of roads have been adequately mapped for driverless vehicles.

“Second, there are many inconsistencies in road conditions,” the report continued. “Even if the roads are adequately mapped, lanes on roads must be clearly marked, something that does not exist for most roadways.”

Other barriers include the abilities of a human driver that a software program would need to figure out, such as unique driving situations and variations in traffic configurations. Also, the weather can impact how driverless vehicles operate. Many areas of the country have almost 100 days during which driverless cars cannot operate with their current technology. And there are other legal issues to be sorted out, such as where liability issues belong in case of a malfunction.

“Finally, passengers must have confidence in their safety in order for driverless vehicles to gain wide acceptance,” Lang observed. “Consumer confidence and acceptance could be difficult to obtain and would be easily shattered if hacking occurs or faults are found in the ability of cars to properly function under conditions that might be commonly faced.”