Why it’s important the U.S. moves on right to repair

With news that legislation has been introduced separately in the United States and Canada on right to repair, American automotive aftermarket leaders know the outcome of the proposed bill in their country will have ripple effects around the world.

“It’s a very exciting and a landmark day,” he said one day after news came out of the bill being introduced. “One thing I do need to mention is this is very much not just a U.S. issue — it’s a global issue.” 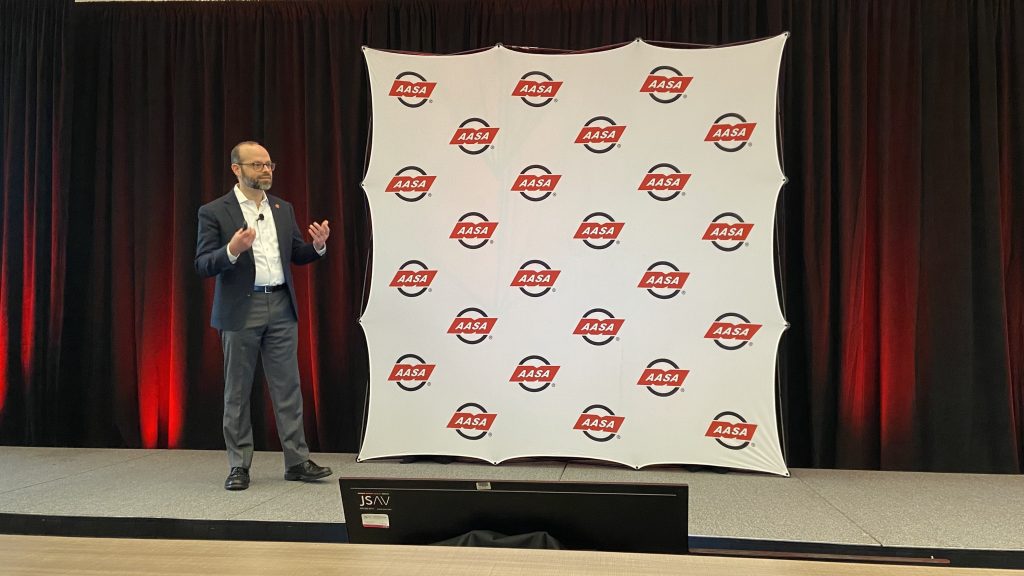 He noted that his group has worked closely with colleagues at the European Association of Automotive Suppliers (CLEPA) and with peers in Australia. He highlighted the joint consumer campaign “Your Car. Your Data. Your Choice.” with the Automotive Industries Association of Canada.

Still, no matter with which groups they speak, a similar message is typically sent back.

“Either you guys in the U.S. or you guys in Europe [need to] figure out the rules of the road and we can follow it,” McCarthy described as the response. “Or you guys won’t figure it out and we’re all in trouble.”

Indeed, other countries around the world are looking to the U.S, to lead the way in the fight with automakers.