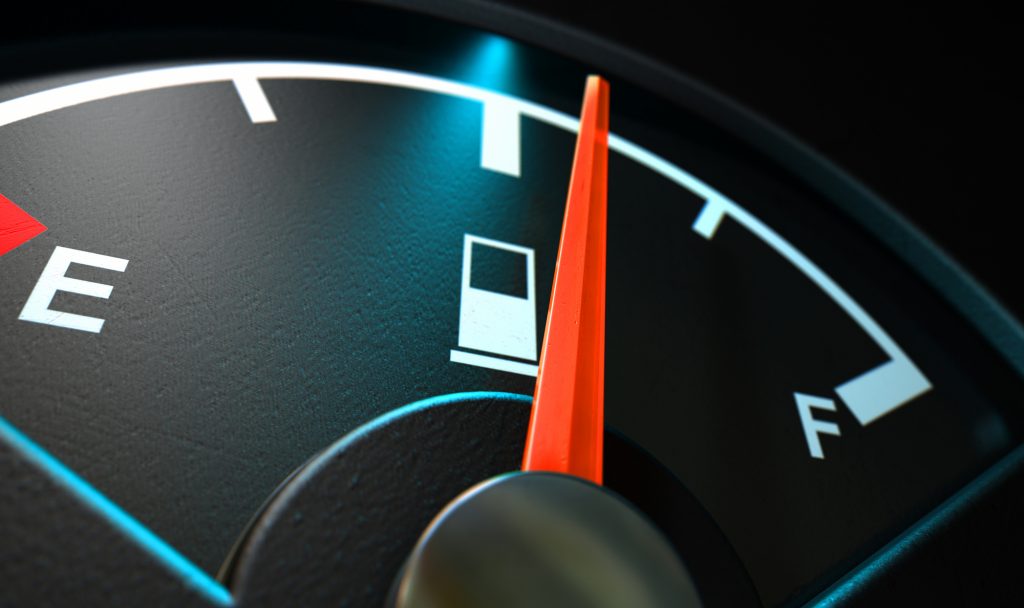 As gas prices remain high, consumer satisfaction with gas-powered vehicles dipped, according to a new study.

Because the price at the pumps skyrocketed, owners became less satisfied with their gas-powered vehicles due to fuel economy.

That drop in satisfaction has further narrowed the gap when it comes to satisfaction between gas-powered and electric vehicle owners.

But rising gas prices and decreased satisfaction around fuel economy have closed the gap to just seven points on a 1,000-point scale.

“The most important factor leading to the industry decline this year is owners’ perception of their vehicle’s fuel economy,” said David Amodeo, director of global automotive at J.D. Power. “The study was fielded as fuel prices were experiencing a meteoric rise, and that pinch at the pump is conveyed in lower vehicle satisfaction. Battery-electric vehicles have not been negatively affected by the increase in fuel costs but do have issues related to battery range and charging time.”

“Tesla vehicles were summarized separately in the study from the BEV composite score because the brand’s dominance in the category would skew the results of all other BEVs,” J.D. Power’s announcement said. “It is important to understand that certain attributes of Tesla models continue to outperform other BEVs, though there are notable challengers emerging such as the Mercedes-Benz EQS.”