What Canadians are saying about how much they’ll drive 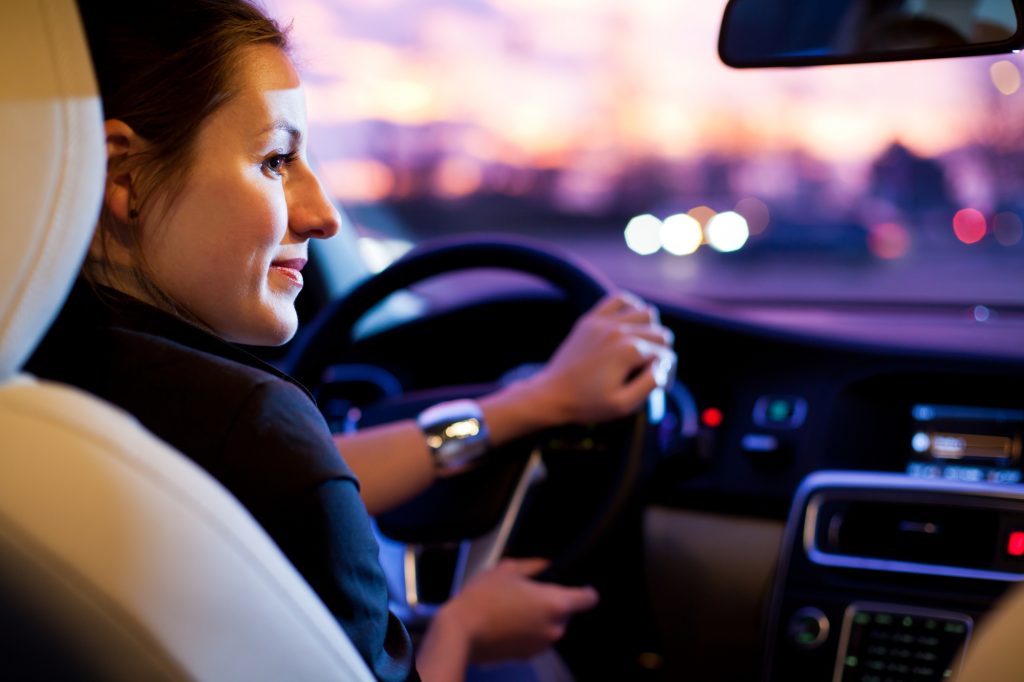 The pandemic and the need to commute to the office are influencing how much Canadians are driving and what kind of vehicle they want to own, according to a recent survey.

Nearly half (48 per cent) of Canadians told a Canadian Black Book survey that they have been working from home more often since the COVID-19 pandemic started. But as restrictions list and businesses open back up but three in five (60%) respondents expect to return to the workplace this year.

And they just might need a vehicle if they do return.

Of those expecting to head back to the office, almost three in five (58%) reported that are likely to buy a used or new vehicle within the next two years. But because they’re driving less, almost seven in ten (69%) said they’re not going to replace their vehicle as quickly.

About one in five (20%) said they had to put off, delayed or postponed their purchase as a result of the pandemic in 2021. This year, however, more Canadians (36%) are putting off plans to buy a vehicle — be it new or used. Canadian Black Book suggested this may be due to the shortage of new vehicles and skyrocketing prices of used ones.

Is survey, which was carried out by Ipsos, found that two-thirds of Canadians are driving less during the COVID-19 pandemic — but that’s down from last year when more than three-quarters (75 per cent) reported the same. In other words, while many are driving less, they are driving more this year than last.

On average, the survey found, Canadians reduced their time spent on roads by 50 per cent.

Comfortability with public transit is also on the rise. While 45 per cent said they were uncomfortable with using public transit in 2021, that number is down to 36 per cent this year. Furthermore, rise-sharing saw a drop in hesitancy — 37% of respondents reported being unlikely to use the service in 2022, down from 42% in 2021.