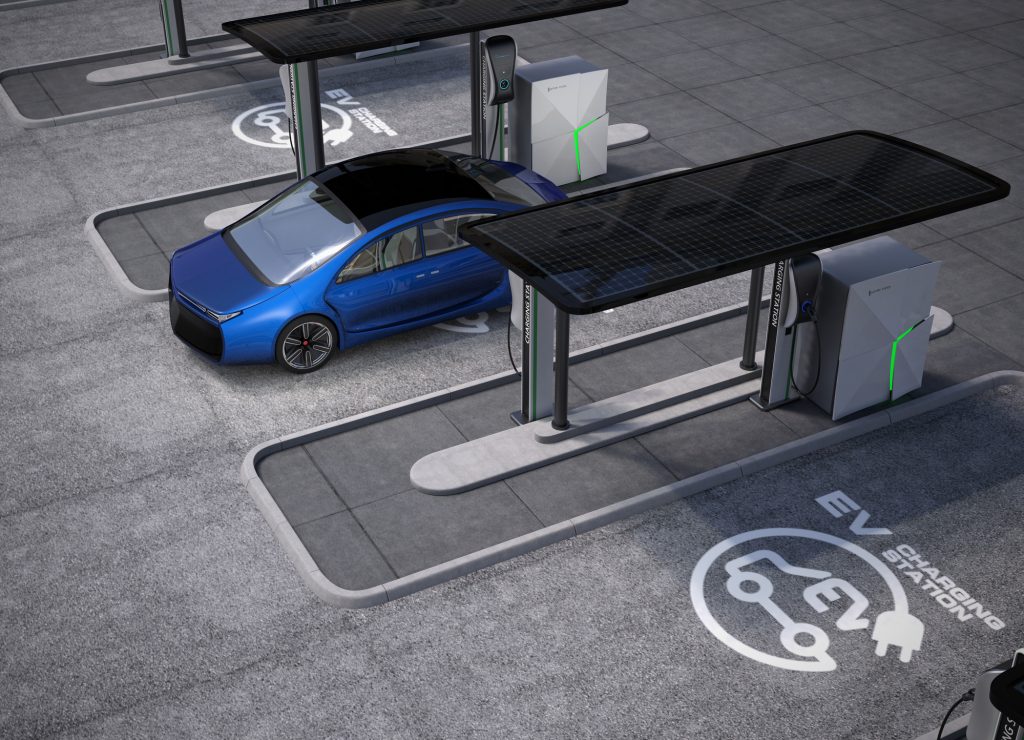 Gas stations and parking lots in Vancouver could be charged $10,000 per year if they don’t provide charging stations for electric vehicles if a city proposal goes through.

Vancouver has the most EVs in Canada, according to Kijiji Autos. B.C. British Columbia has EV mandates in place along with purchase incentives. Between B.C. and Quebec, 71 per cent of all new EV registrations in Canada were in those two provinces last year.

The proposal from the city is aimed at speeding up the installation of EV charging stations as interest increases and to encourage more people to buy the vehicles.

“If the policy is implemented with the proposed gas station and park lots annual fee of $10,000, there would be an incentive to invest in EV charging to avoid the higher annual licence fee with a payback period of seven to eight years,” the proposal said.

Currently, the cost of a business license is $263 for a gas station and $163 for a parking lot. Businesses would have to make charging stations available in 2025 to avoid the increased fee. Parking lots with less than 60 stalls would be exempt under the policy.

A recent survey found that nearly 40 per cent of Canadians are likely to buy an EV in the next five years. NAPA Canada recently announced a new banner to specifically service electric and hybrid vehicles.

Vancouver City Council has scheduled for debate starting May 19 on the proposed policy.