Which city in Canada has the most EVs? 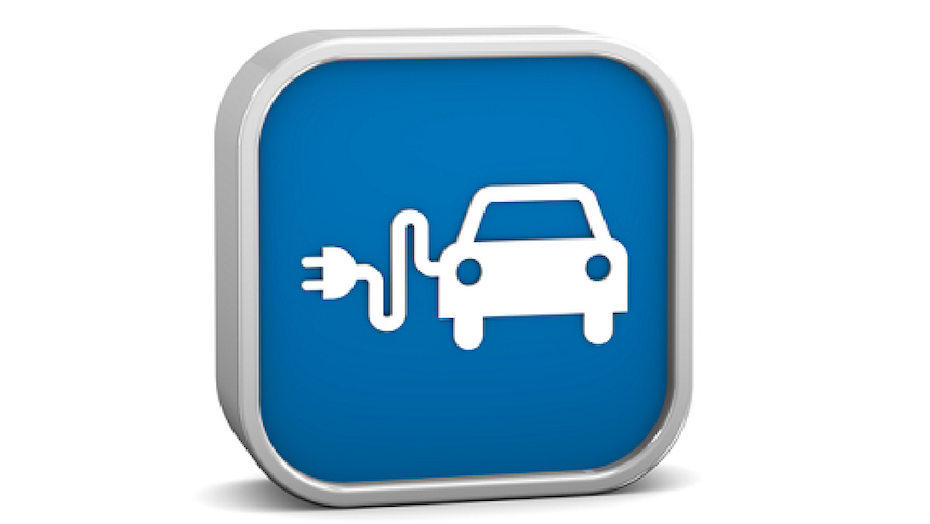 Vancouver leads Canada when it comes to the most number of electric vehicles on city roads, according to new analysis.

Vancouver, even with the most number of EVs, only has 483 charging points.

The study from Kijiji Autos also analyzed how green 10 of Canada’s cities are by scoring sustainable travel systems. Vancouver came out on top with an overall score of 6.24. The study looked at metrics including public transport availability, cost of a bus fare, congestion levels, green initiatives, electric cars on the road and electric car charging hubs.