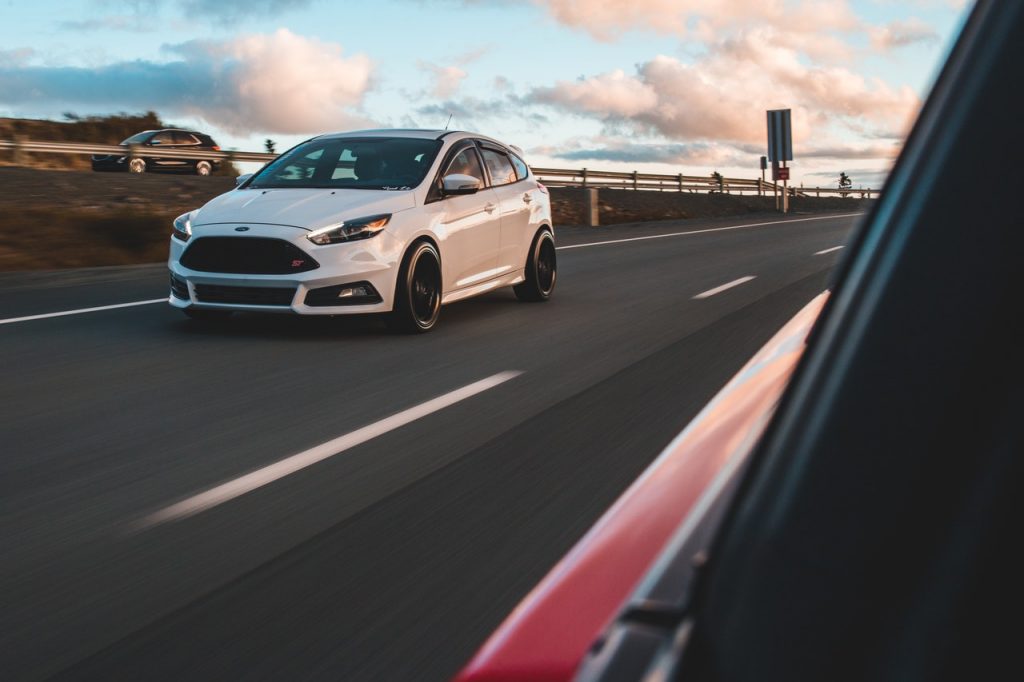 Just about every month is setting a new record when it comes to the retained value of used vehicles and December 2021 was no different.

Canadian Black Book’s Used Vehicle Retention Index for December 2021 put the index at a new high of 158.5 index points. That’s a jump of nearly six points since the previous record month of November 2021.

The index is calculated using CBB’s published wholesale average value on two to six-year-old used vehicles, as a percent of the original typically equipped manufacturer’s suggested retail price. The baseline is 100, set in 2005. So the current score indicates that the average used vehicle is retaining 58.5 per cent more of its value today than in 2005.

December 2021’s number represents 42.2 per cent year-over-year growth from December 2020 — that’s the highest change ever over the same period. Seventeen of the past eighteen months have experienced month-over-month growth in average retained values, industry-wide, with fifteen record months in that timeframe, the group reported.

“It has truly been surreal to watch this index, which in its first fifteen years grew by 13 per cent and to witness what has happened in 2021,” said James Hancock, director of OEM strategy and analytics at Canadian Black Book. “Given where we were in the spring of 2020, this rapid ascent of wholesale values could not have been forecast and has eclipsed all expectations.