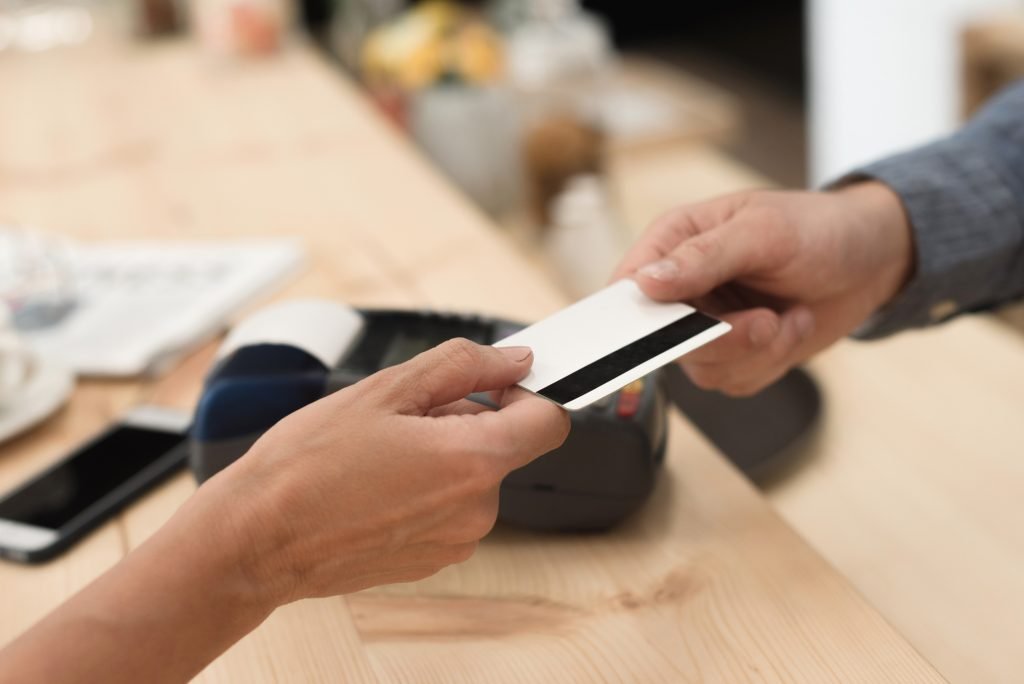 As cash is used less and less in the daily life of many consumers, crooks are looking at new ways to steal money from customers and their employers in the automotive aftermarket.

Hunt Demarest, a senior accountant with Paar, Melis & Associates who works with automotive repair shops, told a story of a recent example using a relatively new payment method at STX 2022, hosted by Worldpac and Advance Auto Parts in Orlando recently.

In this case, a service advisor was getting customers to pay him rather than the shop — and not getting any work performed.

When a customer would come in for service, the service advisor would do up the ticket but instead of passing along a typical credit card terminal, they would scan the credit card through their smartphone and the Square reader — redirecting the money from the business to their own personal account. The ticket would then be deleted.

The customer would pick up their vehicle thinking it was serviced when it was not — all while having already paid.

The scam fell apart when the advisor was away one day and a customer came to pick up their vehicle. The shop owner couldn’t find the ticket. The customer showed the transaction on their credit card history. It showed it had been processed through Square – a system the shop doesn’t use.

“I think that this is probably something that we’re going see more and more right cash goes away. They’re going to have to steal some money some other way,” Demarest said during his session Protecting Your Company — Identifying and Preventing Fraud, Embezzlement and Theft.

“I think that this is probably something that we’re going see more and more right cash goes away. They’re going to have to steal some money some other way.”

Most schemes are committed as part of what’s called ‘the fraud triangle’ — three points that give way to a fraud taking place: Opportunity, motivation and rationalization.

Even worse, the problem could grow into a big problem for the shop because the crook now has the credit card information of the customers he scammed.

“Who’s to say he’s not going to go order something online [with that data]? The last thing that you’d want in your community is being like, ‘You know what, I went to Patrick’s shop and now suddenly I got this Amazon charge. I didn’t use that credit card anywhere else,’” Demarest said. “So we got to be super, super careful about our credit card information and what we’re doing with customers.”

He urged shop owners to be vigilant about creating opportunities for fraud and for shops to review their controls.