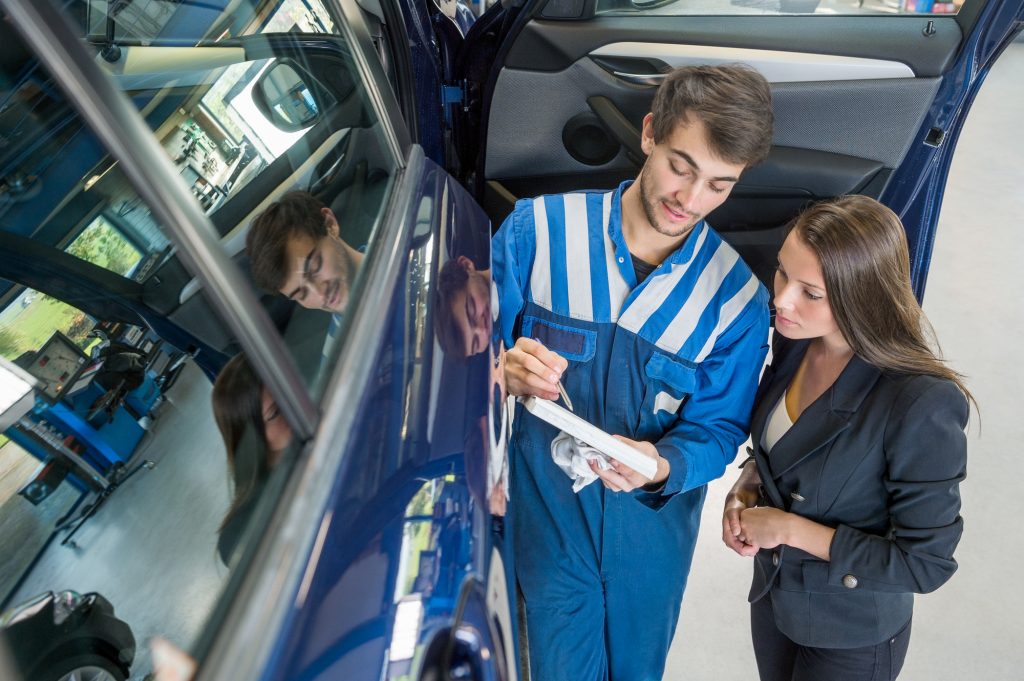 Technicians need to ensure they’re properly vetting each vehicle that comes through the shop to ensure the customer’s vehicle is safe and potential issues are flagged.

Whether the customer decides to act on the recommendations is up to them. But issues have to be found and brought to their attention, stressed Cecil Bullard, chief executive officer of the Institute for Automotive Business Excellence and RLO Training.

Speaking at STX 2022, hosted by Worldpac and Advance Auto Parts in Orlando recently, Bullard noted that shops need to find what he called “opportunity” in vehicles. By that, he means looking for things that would not only bring money into the business but keep a customer’s car in proper and safe working order.

For example, some automakers say their coolant hoses are good for life. These never need to be replaced, they say.

But coolant hose manufacturers say they should be replaced every 50,000 miles.

“We should have a standard in our business that says, ‘When a car gets [to a certain mileage], we recommend coolant hoses. Because that’s what we believe to be the right thing.’ And then every car that comes in and has that mileage or that age on it, we recommend it to our customers,” Bullard said.

That’s where the service advisor comes into play. They will need to inform the customer on why they need to replace the hose and when.

“Because when you blow a coolant hose most three months from now, and you didn’t take my advice, I would much rather say, ‘I told you so,’ than, ‘Oh, we missed that. We should have told you about it,’” Bullard said.

“I think our job is to identify those problems [and] let the customer know that. And then they can make a decision based on having the information as opposed to not.”

It doesn’t matter if the customer buys the item or not — of course, it’d be nice if they did because that means more business for the shop — he doesn’t want the customer leaving and having that potential problem that wasn’t identified to them left hanging.

“I think our job is to identify those problems [and] let the customer know that,” Bullard said. “And then they can make a decision based on having the information as opposed to not.”

He gave another example of batteries. One of his techs sold more than 200 batteries while another sold a couple of dozen. The difference was that the first tech was testing every battery of the thousand cars he worked on. Half of them failed. About half of those were replaced. The other tech wasn’t checking batteries and naturally sold much fewer.

Furthermore, it instills trust in the customer that the battery was checked out, they can see the readout and be confident. If the battery isn’t checked and fails shortly after being in the shop, trust in the business dies along with it.

Ensuring the message gets to the customer can help shops boost their repair orders, Bullard noted. If a customer doesn’t know about these issues — maybe the service advisor isn’t delivering the message from the technicians or isn’t even getting them — then that’s dollars a shop is losing out on.


1 Comment » for The importance of always recommending needed service