Fill rates and following through on promises to customers are the biggest challenges for automotive aftermarket suppliers these days, according to experts from two companies taking part in a webinar.

Suppliers are first generally asked two questions by customers, said Dave Haley, senior vice president of operations at Cloyes Gear and Products: Do they have the product? And how fast can they get it to the customer?

“So it’s, one, do you have it? Can you make the sale?” he elaborated during a recent session of the Automotive Aftermarket Suppliers Association’s Supply Chain Webinar Series, Supply Chain Strategies to Meet Customer Meet/Fill Demand Requirements.

“And then, two, what’s the turnaround? How fast can you get it to me? Those are the two big metrics for me.” 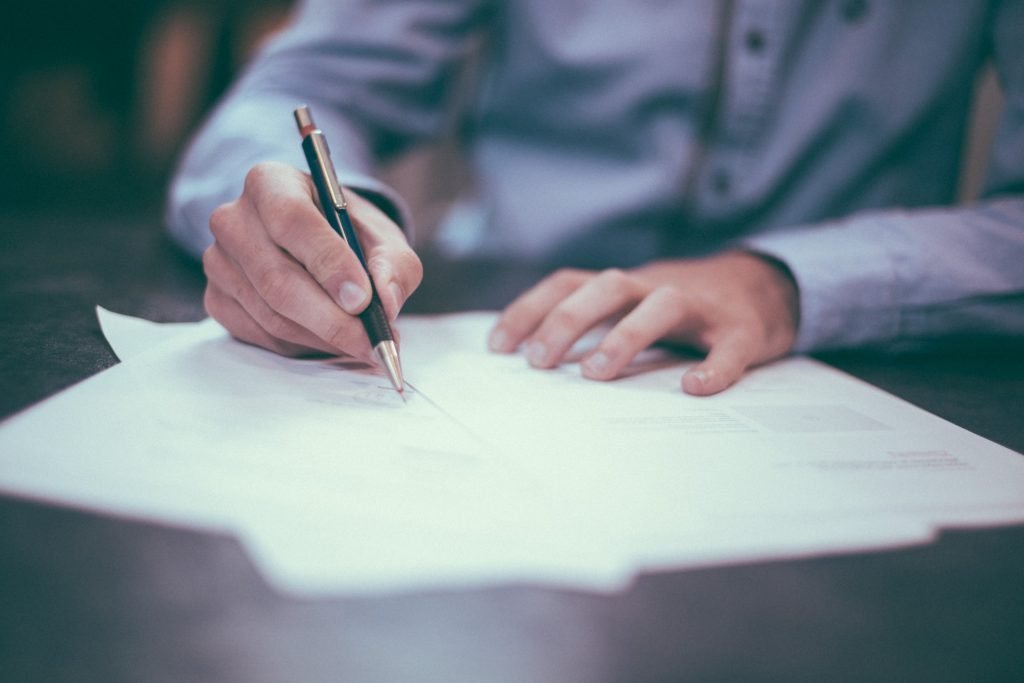 Eric Ross, director of supply chain at Valvoline, agreed that fill rates are the biggest challenge. But also up there is following through on an order with the customer and delivering what was promised.

“So not only is it the fill rate, but it’s also, ‘OK, I got the order I see the order, here is what we think we can do,’ and then being able to follow through with that,” he said on the panel. “That sounds easy right now, but right now, that’s not so easy.”

Hitting fill rates and getting customers what you promised is getting far more difficult with the logistical issues suppliers are facing, Haley added.

“Today, we can say that we’re being told that we should have it next Monday. And by Friday, we’re being told, ‘Well, no, that’s been pushed out another week,’” he said. “So that can be complicated in today’s environment.”

And it doesn’t seem to matter whether the supplier makes hard parts or oils. When asked if Valvoline has seen anything different on their end in terms of supply chain difficulty, Ross observed that they are all feeling the same effects.

“I don’t think there’s a ton of difference, to be honest with you. The struggles that we face are probably fairly common to what the guys that are doing the hard parts [are facing] as well,” he said.

“I’ve never in my 25 years of experience seen the struggles be so widespread.”

Where companies like his have problems is on the raw material end, Ross explained. They need chemicals to put in their own chemicals, so issues may go back further in the supply chain to those supplying their own suppliers.

Beyond that, packaging materials can also be hard to get — everything from caps to bottles to even pallets. It’s unprecedented, according to Ross.

“I’ve never in my 25 years of experience seen the struggles be so widespread,” he said.

In the past, there might have been a problem in one or two areas at a time. And that can be dealt with fairly easily. But that’s not the case anymore.

“It feels like when you get one area healing, you get another one that breaks,” Ross said. “It’s just been kind of a non-stop battle for the last eight or so months.”