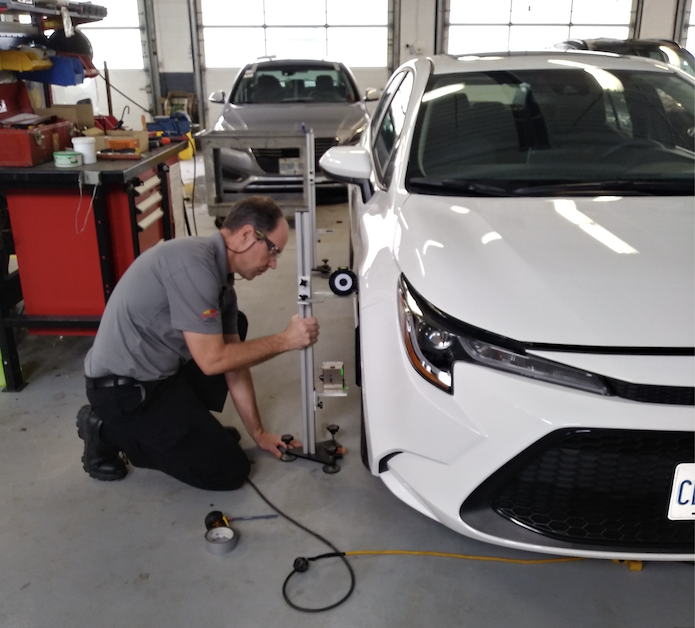 Adrian Scovell said the days where anyone can charge money to fix vehicles — without first obtaining the proper training, tools, and equipment — are over. 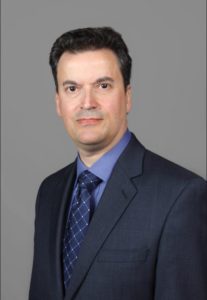 Adrian Scovell, president and CEO of the Automotive Retailers Association of British Columbia.

British Columbia is currently the only one that does not require mandatory certification for automotive technicians. ARA has launched a campaign to convince government that anyone who works on a modern vehicle should require certification. Scovell said the argument is all the more compelling because British Columbia has mandated that 30% of all new vehicles sold by 2030 must be zero-emission vehicles (ZEVs). By 2040, all new vehicle sold in B.C. must be ZEVs.

“We’re telling government that we need a robust functioning aftermarket industry in order to make this successful,” he said.

“If we want the adoption of ZEVs to be successful, we need to have an infrastructure that supports that. It’s no good just selling these vehicles and then finding out that no one wants to tow them because they’re dangerous, no one can fix them properly when they’ve been in a collision because they don’t have the data or the equipment, and no one can fix them when they break down because they don’t know how to handle the electronics.”

Scovell believes the automotive industry is at the most important juncture since the introduction of the gas engine. 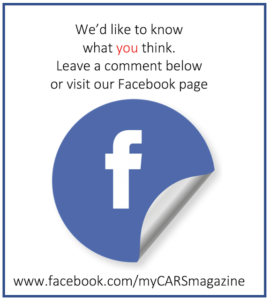 “The vehicle is changing rapidly. The standard mechanic of the past is no longer suited to that task. There is new training, new things that has to be thought about,” he said. “We are the only province that has no mandatory trades [where tradespeople must be certified in order to do that particular job]. None. You can get certified if you want to, but you don’t have to.”

He points out that modern ADAS systems affect all aspects of the aftermarket, from collision, to glass, to mechanical repair, to towing, to recycling. ARA represents more than 1,000 automotive-related businesses in B.C., in all of these disciplines. He’d like to see a roll-in program which requires certification to work on certain models or model years. Requirements should steadily expand until all vehicles are covered. It could even be patterned after the certification requires to work on air conditioning systems. Technicians don’t have to be certified for general repairs but to work on AC systems, they do.

“Nobody can say their business relies on the repair of ZEVs right now,” he said. “We recognize that we can’t expect that by Monday morning all automotive businesses have to be certified. There are people whose livelihood relies on the ability to continue fixing cars as they have. But they can’t argue that they should be charging money to repair vehicles if they don’t have the training or proper equipment to do so.”

He said he has not encountered push-back from technicians who do not want to be forced to be certified. And he says the association’s letter-writing campaign is gaining steam.