Shift in consumer spending could affect the aftermarket

While Canadian automotive aftermarket retailers enjoyed a first half not seen in recent years, consumer spending is expected to shift and that could have a negative impact on the industry.

Economic recovery has been strong but unevenly distributed, Scotiabank said in a recent report. Some sectors faired harder than others. But, according to a recent report from DesRosiers Automotive Consultants, the automotive aftermarket saw business boom in the first half of 2021. Sales at Canadian automotive parts, tires and accessories stores hit about $5.5 billion. None of the four years prior even hit $5 billion.

But that could change, Scotiabank’s report suggests. For more than 18 months, people spent their money on items and projects close to home, such as home renovations or making needed vehicle car repairs. Demand could shift as vaccinations increase and closed businesses re-open or expand capacity. 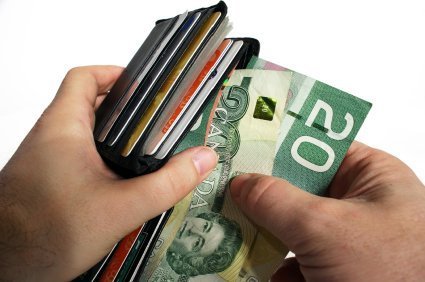 “This rotation in demand should allow some firms to catch their breath and work on alleviating their supply chains strains, while others finally enjoy the return of their customers,” the report said.

In other words, people may now spend their money in places they couldn’t during the height of the pandemic. So those who may have dropped vacation plans and put that money towards the aftermarket may now go back to planning that trip.

Business advisory firm Deloitte released a report Oct. 27 outlining how Canadians won’t only spend as much as they used to during the Christmas holiday shopping season, they’ll exceed it. Overall holiday spending is expected to rise 31 per cent from last year and spend 8 per cent more than 2019, the company reported.

Shortages of skilled labour are the top factor limiting sales for small and medium businesses, according to the Canadian Federation of Independent Business.

“If the federal government’s immigration targets are reached for 2021 and 2022, it should help to address skilled labour shortages reported by business owners,” Scotiabank said.