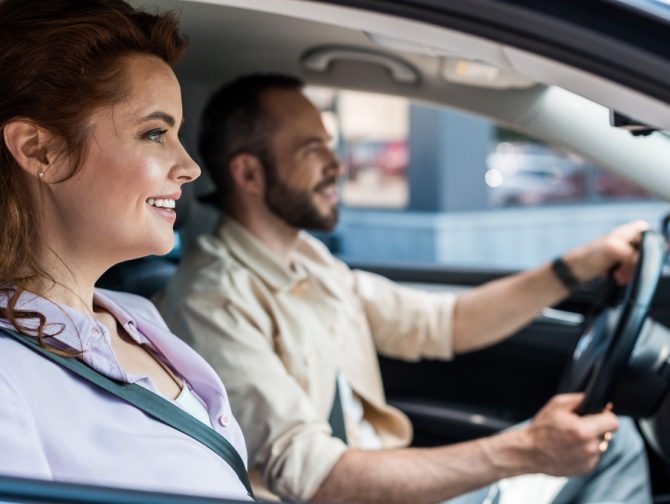 Female Crash Fatality Risk Relative to Males for Similar Physical Impacts published by the National Highway Traffic Safety Administration in the U.S. reported that the findings of improvement start as year recently as model year 2000. With each passing year, the gap gets smaller — the discrepancy drops from 18 per cent to 6.3 per cent for 2010-2020 vehicles and down to 2.9 per cent for 2015-2020 vehicles.

A 2013 NHTSA reported that females have a higher estimated fatality risk than males in comparable crashes, such as from similar physical impacts, as front row occupants when the full history of all fatal crashes is considered. This latest study updates those findings.

“The declines are the direct result of NHTSA’s actions adopting and strengthening Federal Motor Vehicle Safety Standards for seat belts and air bags and launching educational campaigns to improve seat belt use,” the group said in an announcement.

“NHTSA is taking several steps to ensure that any existing disparities in like crash outcomes for men and women are eliminated,” the group said. “These include the development of new biofidelic crash test dummies, the development of sophisticated computer modelling that can evaluate the effects of different types of crashes on a large range of human body types and sizes, research into the degree to which sex disparities in injuries exist in like crashes, and the evaluation of new safety standards to eliminate all remaining disparities.”