How much Omicron could impact the economy 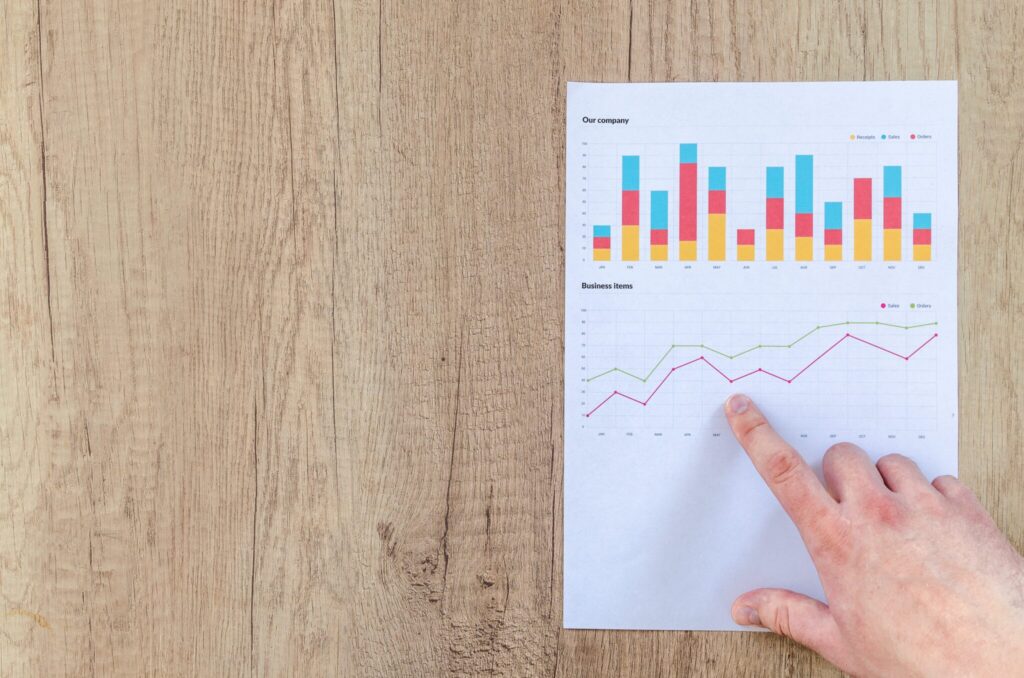 The Omicron variant of COVID-19 could take billions of dollars out of Ontario’s economy alone, according to a media report.

Ontario’s chief medical officer of health Dr. Kieran Moore predicted 20-30 per cent of the province’s workers could be off sick thanks to the rapidly spreading variant. If that ends up being the case, economists told The Toronto Star that economic repercussions could indeed be high.

But the impact of people staying home because they or a loved one is sick could hit different sectors in different ways. For example, a professional services firm delaying a report by a week may not have huge economic impacts.

A manufacturer having to shut down production due to an outbreak or lack of workers, a jobber store unable to fulfill orders due to lack of staff or an automotive repair shop unable to service vehicles due to sick technicians could have bigger and more immediate impacts.

A spokesperson for the Retail Council of Canada told The Star that members are reporting employee absenteeism up to 20 per cent since Omicron took hold in the province.

“There are knock-on effects. I think, ultimately, we won’t know for years what the full economic impact of this pandemic will be,” Pedro Antunes, chief economist at the Conference Board of Canada, told The Star. “There’s no question there’s going to be a significant impact. The amount depends on how long this lasts.”

He estimated that if Ontarians worked 10 per cent fewer hours in January than usual, the cost to the provincial economy would be about $4 billion.