How ICE-component suppliers need to adjust 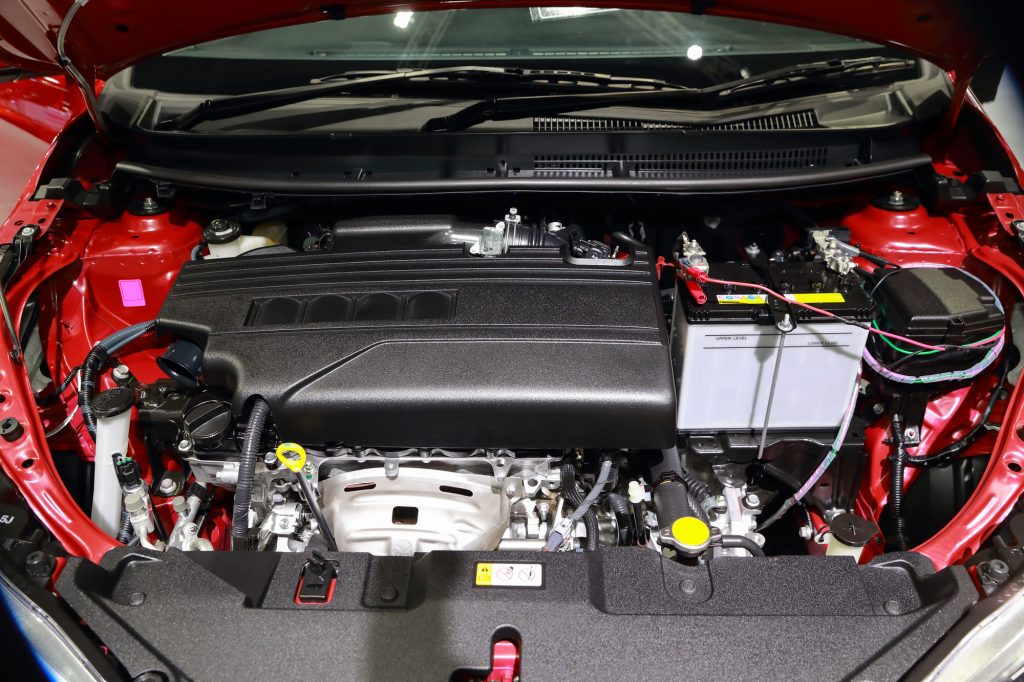 Suppliers of components for internal combustion engines are nearing a crossroad: Change and adapt to a new reality or don’t and potentially die.

Consumers are wanting electric vehicles now more than ever. Many automakers are preparing to go to fully electric. Governments are mandating the elimination of combustion engine vehicles next decade.

While some experts are noting that the automotive aftermarket will be plenty busy, those suppliers who are reliant on ICE vehicles as the core of their business might be in trouble as demand for their products drops.

A new paper from McKinsey & Company offered some insights on what these companies need to do to adapt. It argues that ICE suppliers can still find value-creation options in the short- and medium-term. Furthermore, companies should look at peers in other industries that have successfully gone through similar disruptions for inspiration.

“As ICE-component businesses attempt to capture value, they must make a fundamental separation within their companies to realign business models for value creation,” the report, ICE businesses: Navigating the energy-transition trend within mobility said.

It recommended that the part of the business that has near and medium growth potential would become the company’s growth engine. This is where the company would have new vehicle programs and the aftermarket. Businesses would focus on targeted expansion opportunities in these areas.

The other part of the business would operate as “the execution engine.” This is where it would focus on programs where the upside is limited. Focus would be on seeing through existing commitments.

“After ICE-component suppliers separate themselves into growth and execution engines, they can develop tailored strategies, incentives, and metrics for each one,” the report said.

Another recommendation from McKinsey is to build then flex some merger and acquisition muscle.

“The ICE market will fundamentally change over the coming decade, and industry players have a choice: they can be the ones shaping the market or those responding to the shifts. It is imperative that organizations increase their M&A muscle and focus on supporting value-creation strategies,” it said.

It noted that the approach would help maintain scale and sustain fixed costs during a period of declining growth and low valuations premiums.