Worried that EVs will kill the aftermarket? Here’s why you shouldn’t be 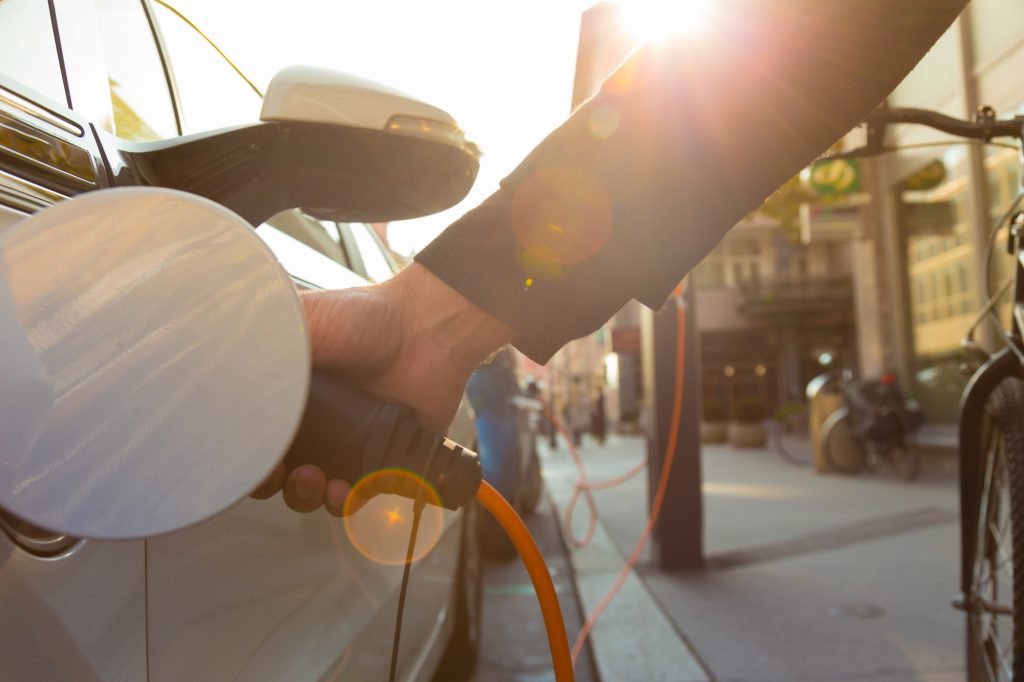 The automotive aftermarket is naturally worried that as electric vehicles gain traction, the fallout will be fewer maintenance and repair opportunities for the industry.

It won’t necessarily be fewer but rather different opportunities for the aftermarket. There will continue to be many pieces of an EV that require attention. They just may not be the ones many are used to seeing in a traditional internal combustion engine.

“There’s been so much talk about electrification, it’s kind of sucked all the oxygen out of the room. We need to think about this in broader terms. And one of the broader terms and trends we think about in the aftermarket is the increasing vehicle content,” he said.

Even with an ICE vehicle, increased vehicle content has been a trend in recent years — notably as consumers shift away from passenger cars to light trucks. With EVs, there’s more technology in those vehicles, they’re getting bigger, are heavier and there are, generally speaking, more components with vehicles these days.

“And that bodes well for the aftermarket and for the future of the aftermarket,” McCarthy said during the AASA Global Summit in Coral Gables, Florida, last month. “There’s more stuff. Every one of these things breaks. [They will need to come in for] repair, for calibration, for maintenance.”

Yes, the engine parts aren’t there. “[EVs] don’t have that complexity. It’s true. And this [leads to the] worry that means we won’t need an aftermarket,” McCarthy acknowledged.

However, that’s not what the stats bear out. Back in 2012, estimates of costs to maintain EVs was about half that of ICE vehicles. But as the years moved on, that gap narrowed. As more electric vehicles become in operation and a bigger sample size exists, research has found that, in 2021, there’s just a 15 per cent gap between the cost to repair an EV and an ICE.

“And actually, some of the studies are showing that EVs are costing more in the warranty period than equivalent ICEs,” McCarthy noted. “And it’ll be very interesting to see how this develops. We still have very few of them in the aftermarket.”


1 Comment » for Worried that EVs will kill the aftermarket? Here’s why you shouldn’t be