How distracted Canadians are when driving 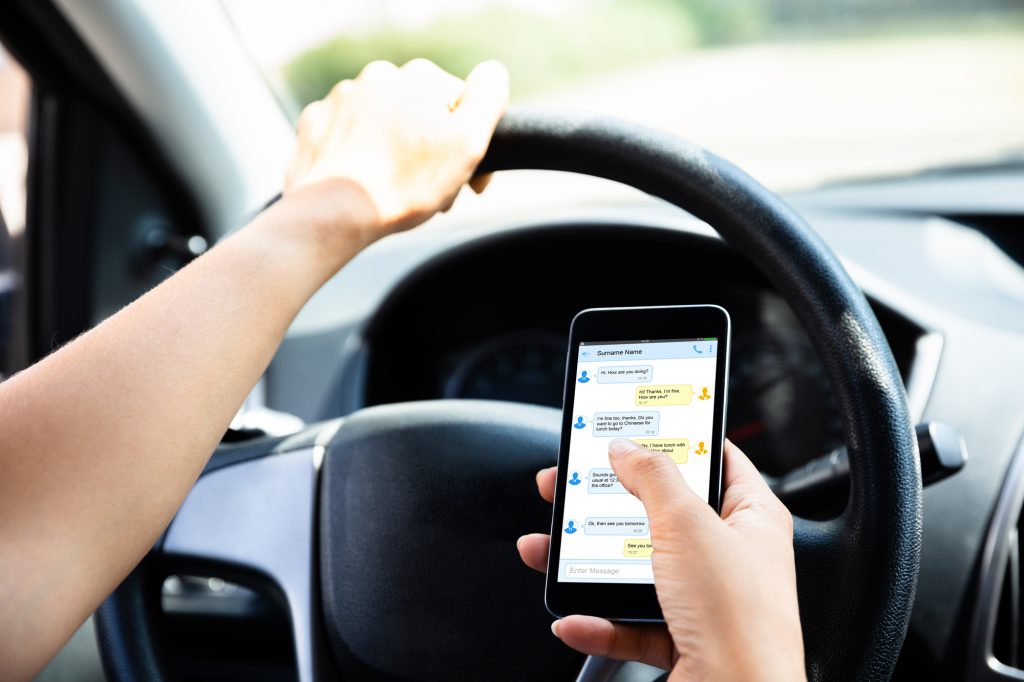 More than four-in-five Canadians admit to driving distracted and more than half see it as more dangerous than impaired driving, according to a pair of new surveys.

The fourth annual distracted driving report from RatesDotCa found that 83 per cent of Canadian drivers take part in at least one distracted driving behaviour, such as making a phone call on a hand-held device (44 per cent), taking a video (27 per cent) and eating while driving (75 per cent).

These numbers were backed up by a CAA survey released this week where it found that 79 per cent of Canadians admitted to driving distracted. Drivers pointed to in-vehicle technologies, like a phone, the vehicle console or voice-activated features, as the most dangerous distractions. However, they highlighted eating or drinking as the biggest cause of distraction.


CAA reports that 1.6 million collisions every year are caused by using a mobile phone while driving.

“Distracted driving is already the largest cause of collisions in Canada, but the reasons behind it are evolving,” said Ian Jack, vice president of public affairs at CAA National. “New technology in vehicles these days can make a ride more convenient, or even safer, but the combination of all that tech together can lead to even more distraction.”

The RatesDotCa survey found that even though 58 per cent of Canadians believe distracted driving is a bigger contributor to traffic deaths compared to impaired driving, they do it anyway. That’s up from 47 per cent in 2021 and 40 per cent in 2020. Furthermore, 43 per cent said they engage in technology-related distractions, such as texting, while driving.

The survey found that Alberta drivers account for the highest levels of distracted driving at 90 per cent. Quebec was the lowest at 73 per cent.