Here’s how much people are now driving their cars

Canadians were driving almost as much earlier this year as they did during the same time pre-pandemic, a new report suggests.

According to the latest quarterly numbers from National Vehicle Kilometres Traveled Metrics – 2019 To 2021, the average daily vehicle kilometres travelled was 1.29 billion kilometres on Canadian roads during the second quarter of this year (from April to June).

That’s the most in a quarter since the World Health Organization declared COVID-19 as a global pandemic. A total of more than 117.6 billion kilometres was driven during this time, according to the data prepared by StreetLight Data Inc. The report was released by the Automotive Industries Association of Canada. 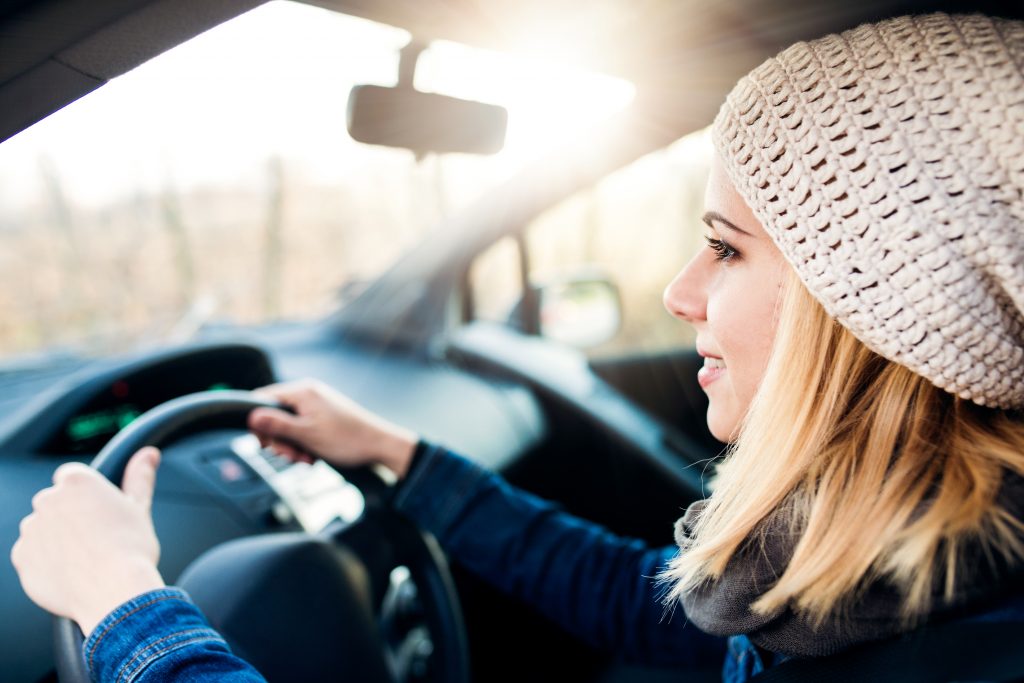 Data from Apple Mobility Trends paints a similar picture. It has been calculating how much people around the world have been driving compared to the months leading up to the start of the pandemic. It shows that driving has been on a steady increase since around mid-May, around when many restrictions finally started easing across the country and the weather improved.

Numbers peaked at 111% higher than the January 2020 baseline on Sept. 3, the Friday of the Labour Day weekend. Following the last long weekend of summer, numbers have come down to about 50% higher, presumably as summer vacations come to an end and children return to school.