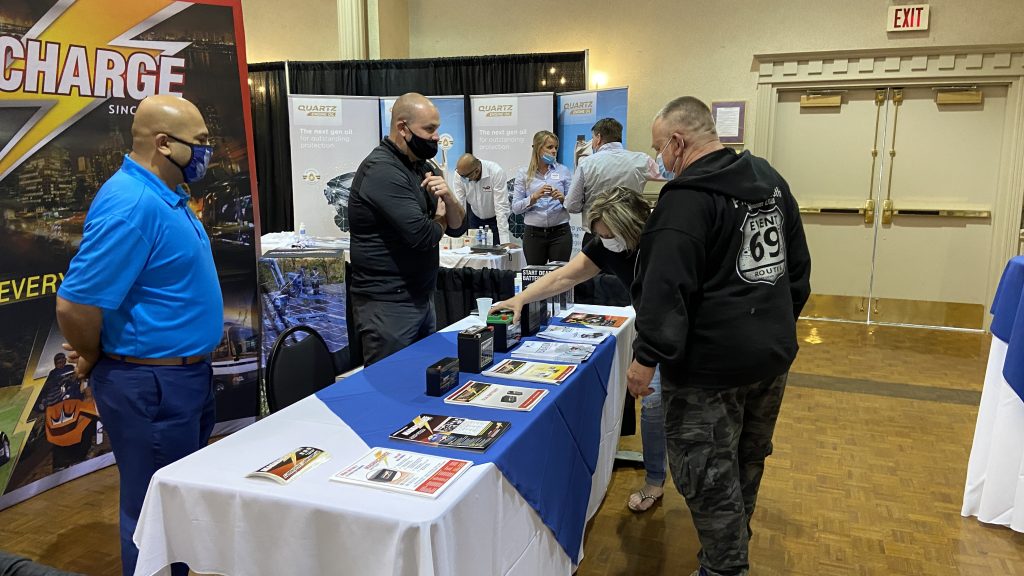 It was an event that wasn’t going to happen at first. But once restrictions eased and allowed for it, Hamilton Discount Auto Parts welcomed hundreds of customers to the return of its annual tradeshow last week.

“We planned it to have it. Late at the end of the year last year, we cancelled it,” said Khal Abudagga, owner of Hamilton Discount Auto Parts, which has 12 locations from St. Catharines to Toronto.

But once restrictions started easing recently, the jobber saw the opportunity to have an event for its customers.

“I think it’s very important for us and the customers, as well as the suppliers, to mingle and see each other and to get some normal life back; just be out there,” Abudagga said.

He again highlighted the customers and how it was great to be back in person with them again after having to hold off on the show the last two years. He also noted excitement among suppliers who jumped at the chance to be at the show.

“The support was amazing,” Abudagga told AutoServiceWorld during the show on May 12. “The minute we sent the email out, everybody replied ‘Oh, finally we’re actually going to do something.’ That was really nice to see, that support from these guys and have them here back [at] somewhat normal.” 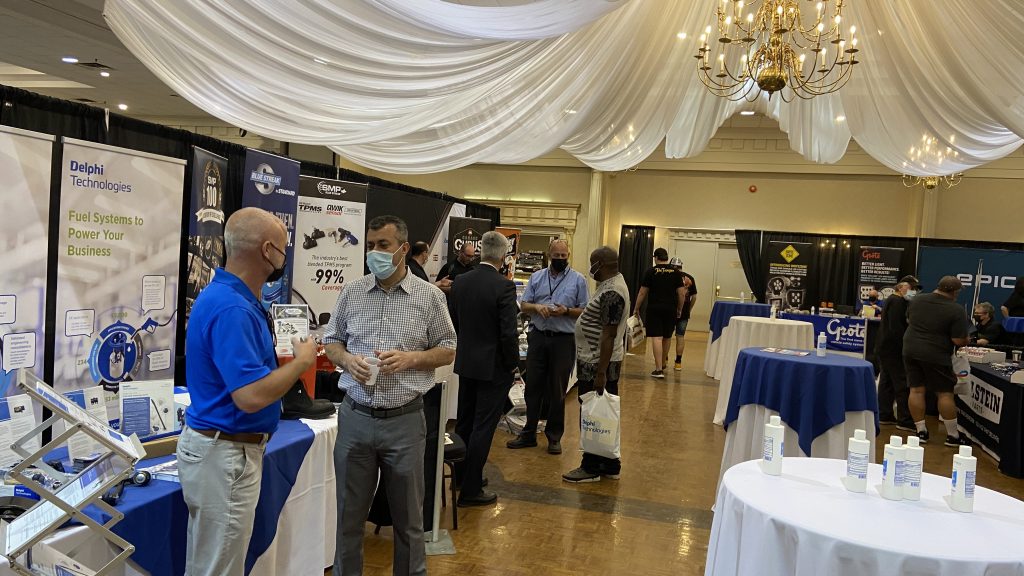 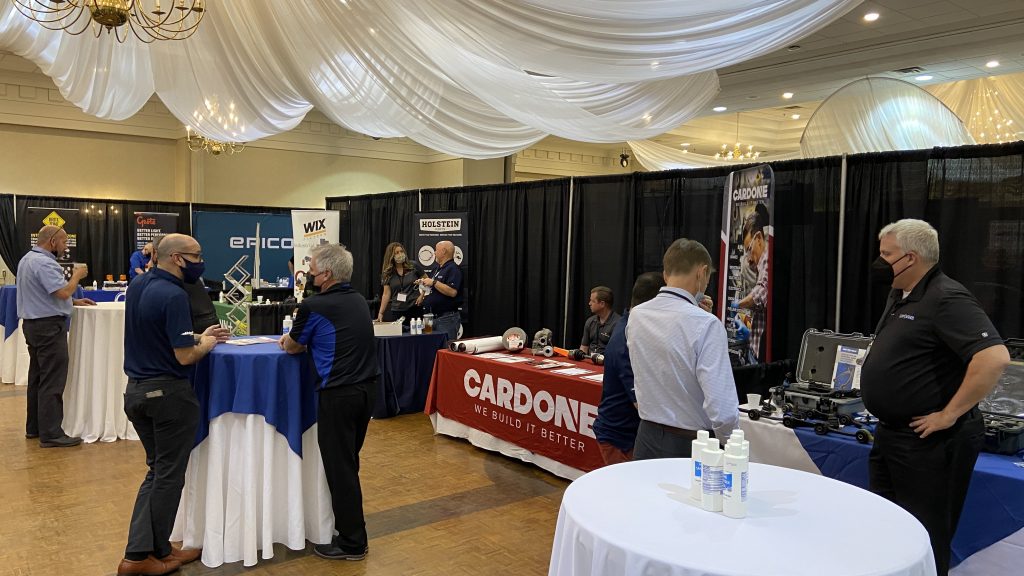 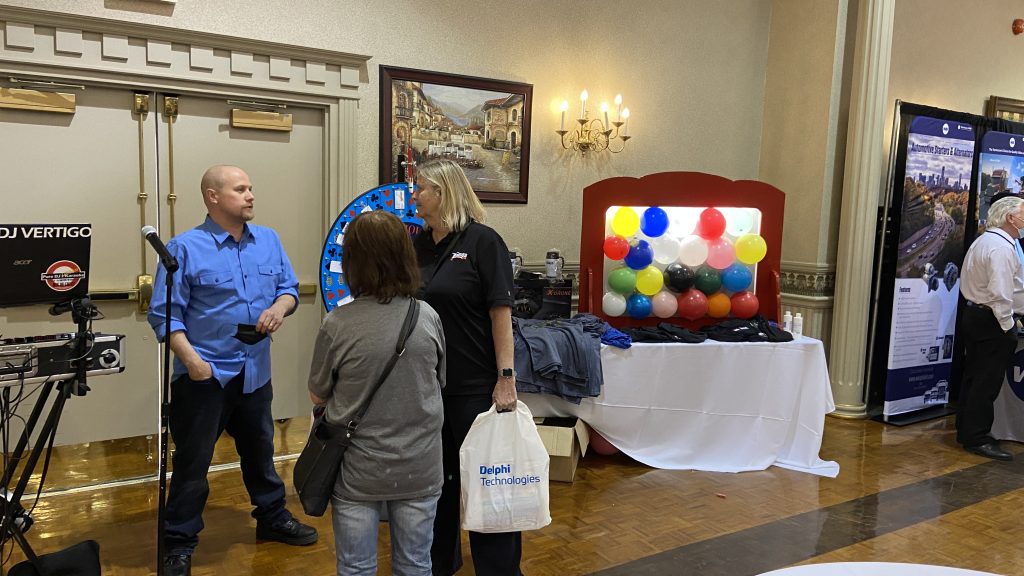 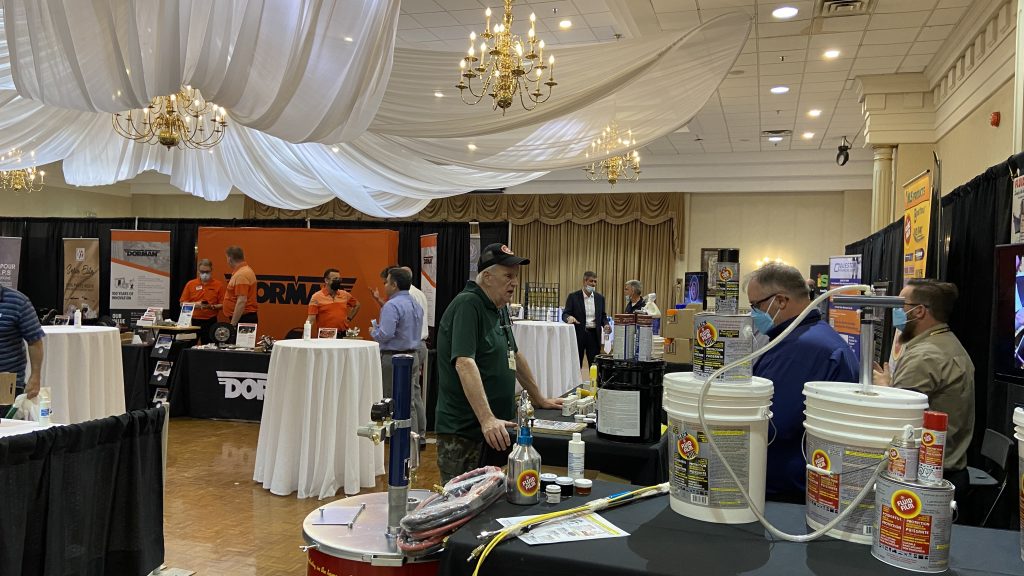 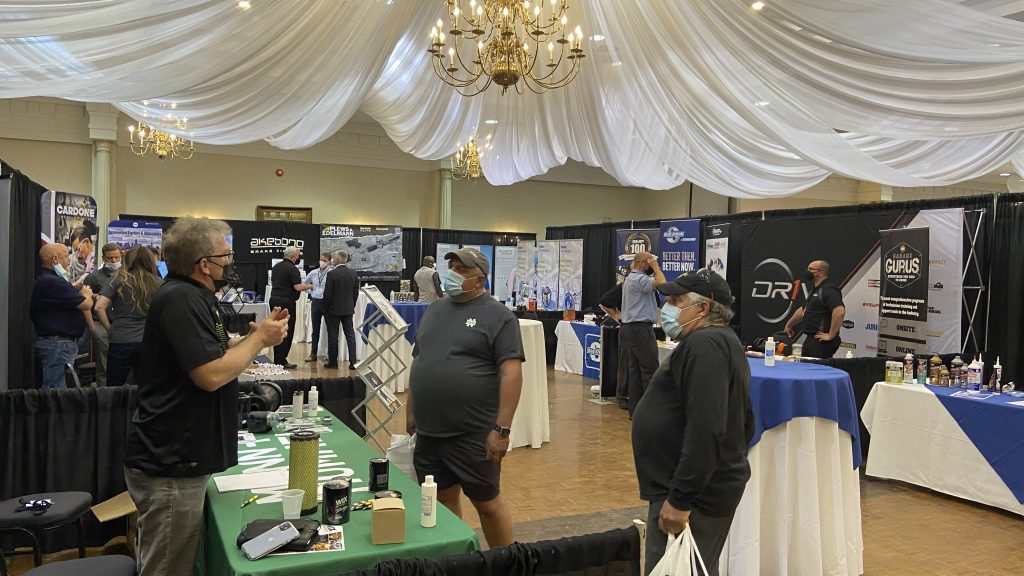 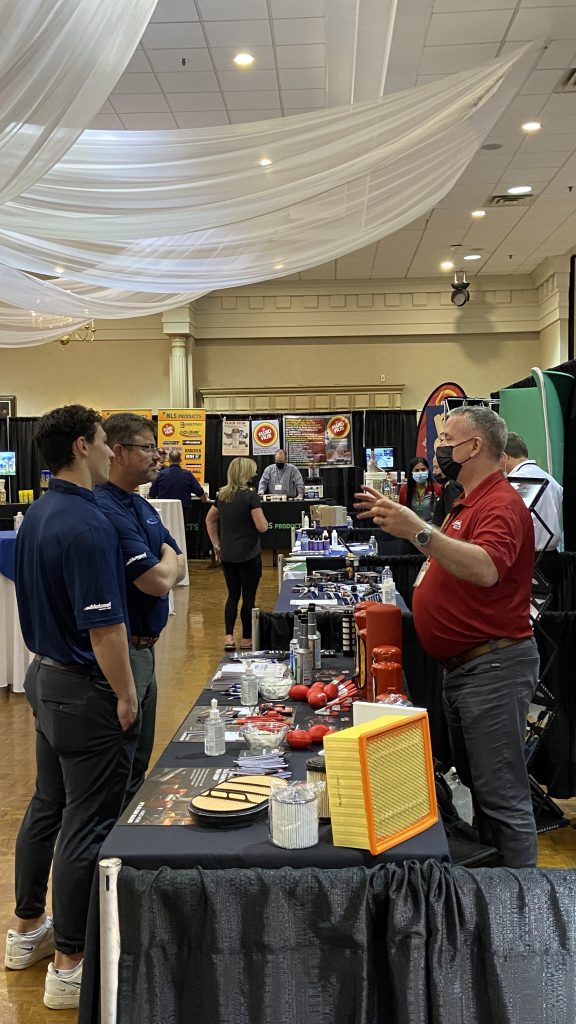 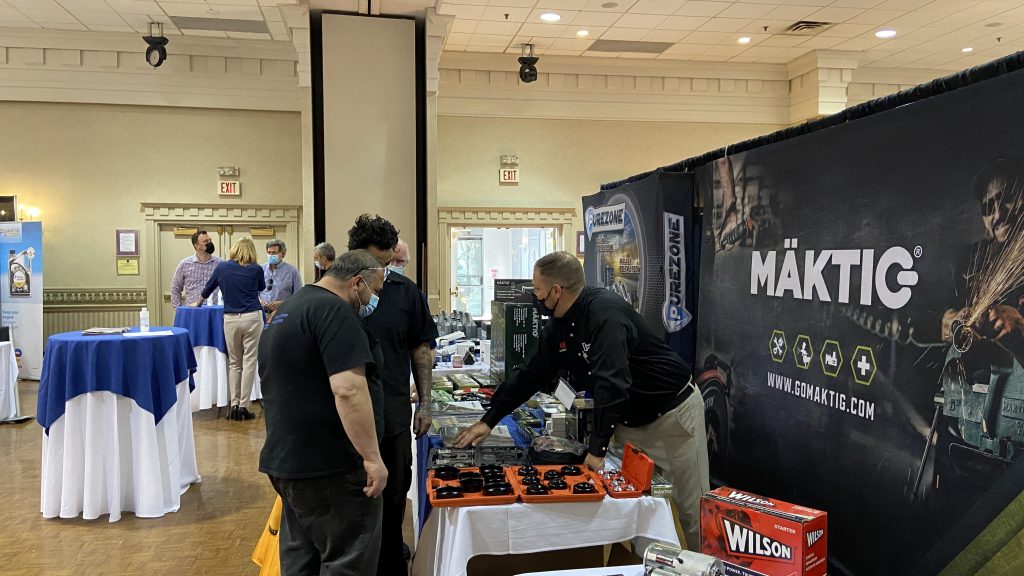 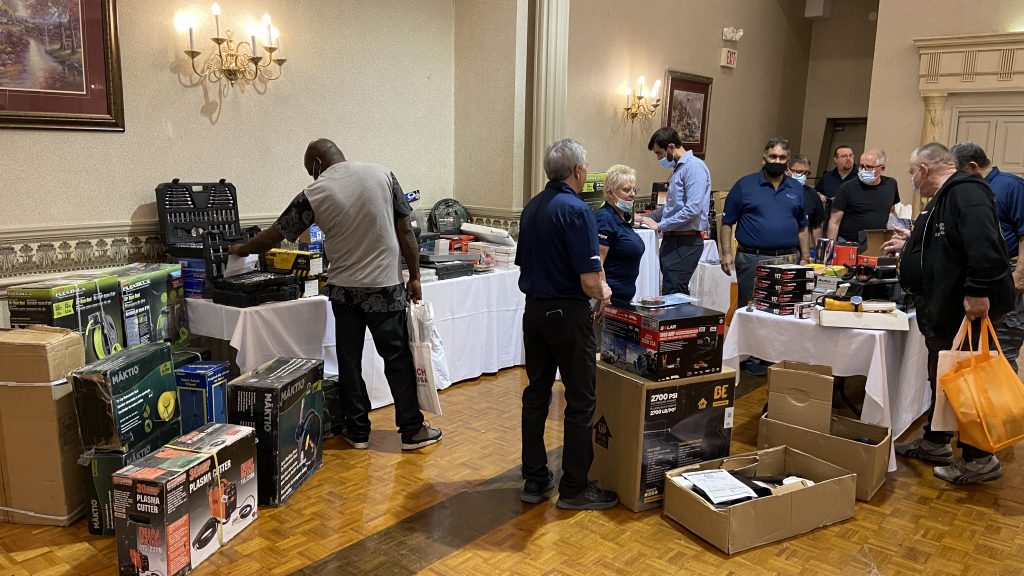 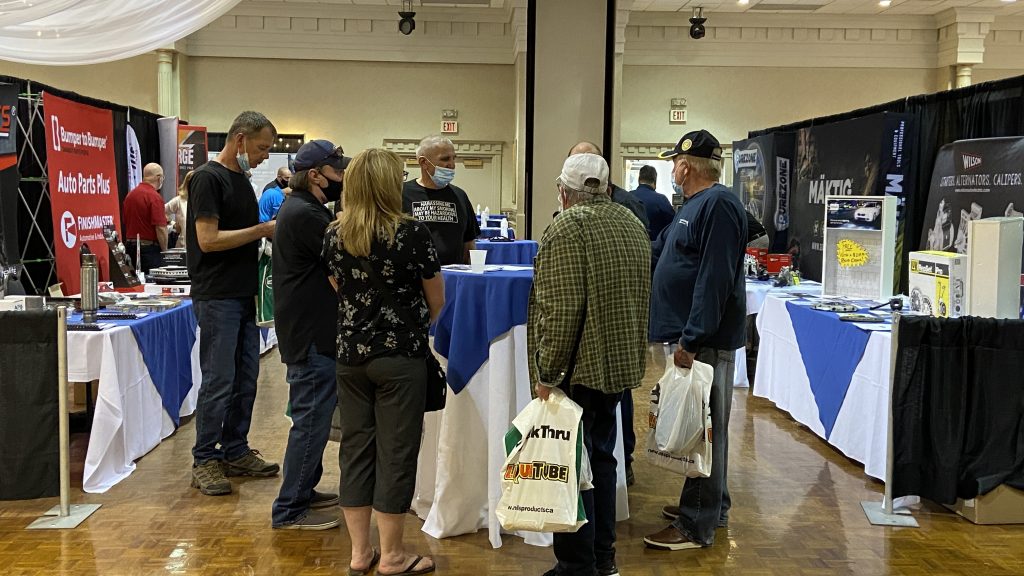 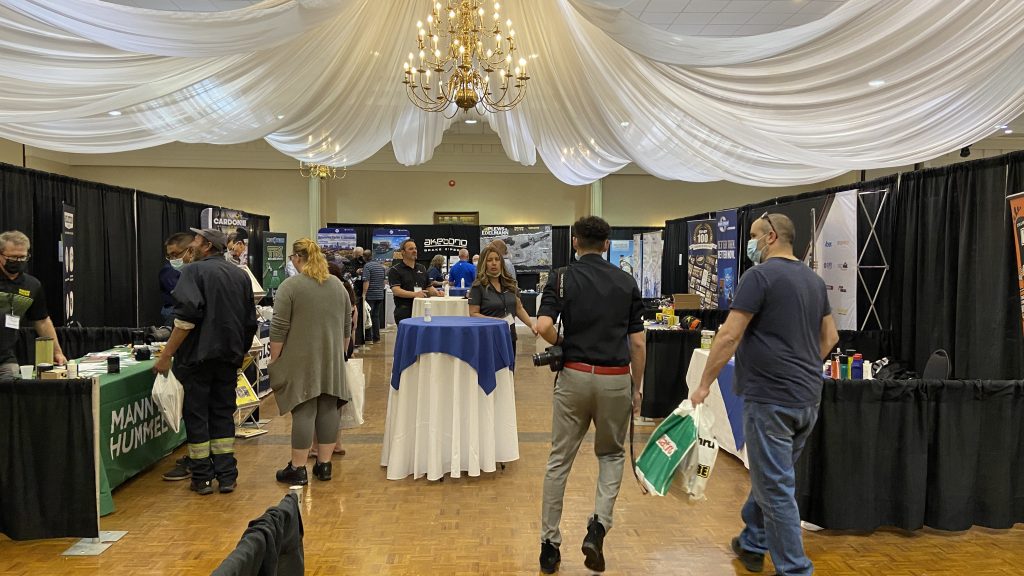 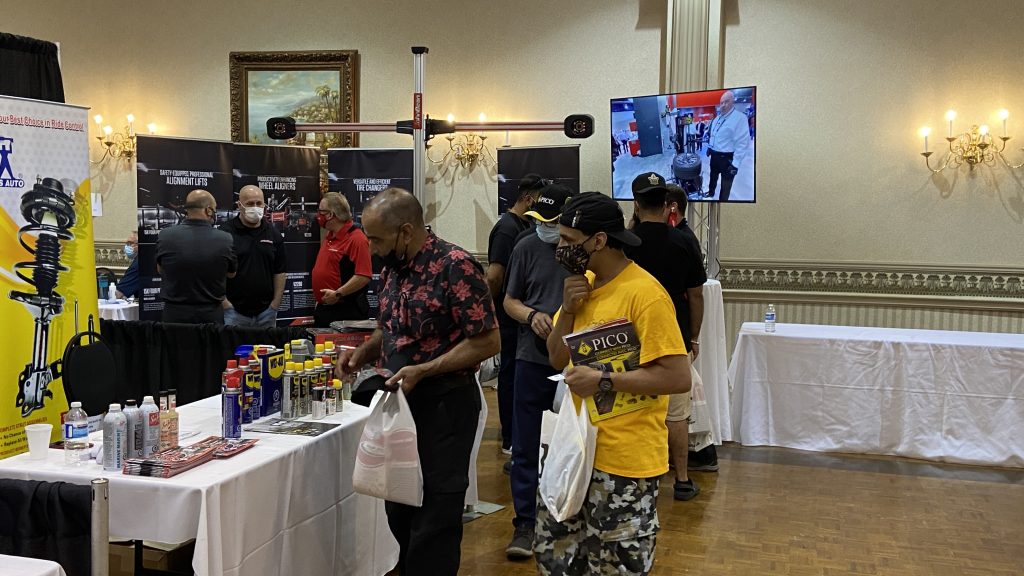