AT&T, a major wireless carrier in the United States, will soon be shutting down its 3G wireless technology and that could negatively impact the freight industry, a research group recently warned.

The sunsetting is set to take place Feb. 22. At the beginning of February, all major U.S. carriers began the shutdown of 3G networks. What this means is that modules and devices that request 3G voice and data-only services from the AT&T network will no longer work.

According to ABI Research, a global technology intelligence firm, the move could have a crippling effect on more than 350,000 Class 8 vehicles and many connected cold-chain trailers. 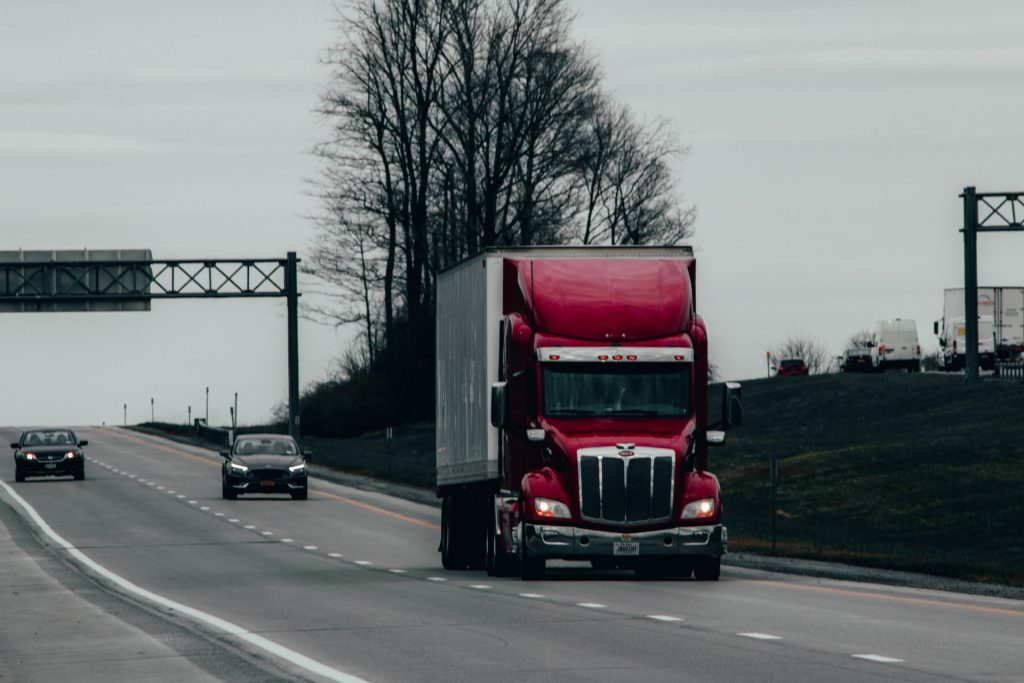 It is estimated that there are almost four million Class 8 trucks in the U.S., with about 3.8 million of them employed by smaller fleets. It’s these smaller fleets that are most likely to have delayed moving to 4G networks, ABI said. The move requires Federal Motor Carrier Safety Administration (FMCSA) compliance via Electronic Logging Devices (ELDs).

“It is entirely likely that many fleets that have not yet transitioned will be unable to purchase, remove, and replace devices prior to February 22,” warned Susan Beardslee, supply chain and logistics principal analyst at ABI Research. “This will result in serious compliance, safety, vehicle health, and operational capability challenges to an industry that moves roughly 72.5 per cent of the nation’s freight by weight, and during a time of rolling, crucial shortages of consumer and business products.

Canada and Mexico have delayed shutting down 3G networks for a few more years. However, should a truck from either country use an AT&T 3G device, it wouldn’t be able to transmit or receive data between drivers and dispatch. This will also include linked devices, such as video telematics.

If a reprieve is not given, ABI noted that other options could include a temporary ELD exemption from the FMCSA, which was done in response to pandemic-related needs.