As the import market continues to grow, jobbers could face increased competition 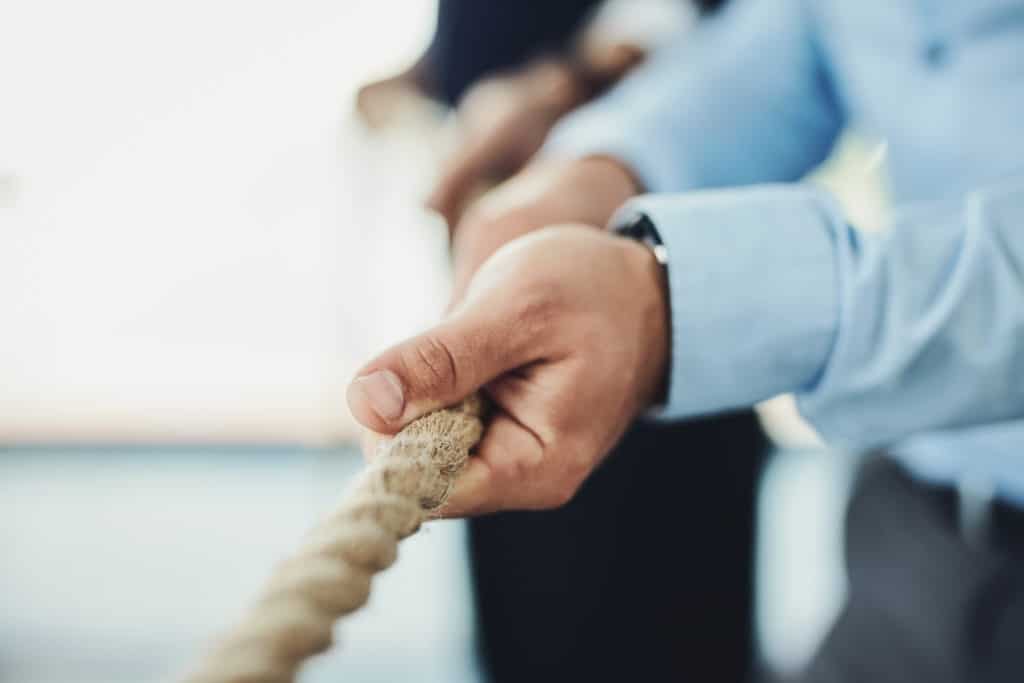 Aftermarket parts suppliers could soon be facing some stiff competition.

Who could be lining up on the other side of the field, ready to square off? More original equipment brands.

It’s no secret that the import market is growing. Automakers from Europe and Asia have slowly and steadily been growing their market share over the last two decades – and we’re close to seeing some long-term effects develop.

Kumar Saha, Frost & Sullivan’s Toronto-based director of mobility, predicted that the more vehicles import automakers put on roads, the more it will force them to enter the automotive aftermarket parts game. The fact that they’re still sitting on the sidelines is a bit “strange” to him.

“We’re seeing that focus shift somewhat to the point where some of these OEMs are now starting to think, ‘Should we introduce an aftermarket brand?’”

Chrysler, Ford and General Motors are aggressive players in the aftermarket through their Mopar, Motorcraft and ACDelco brands, respectively. On the flip side, Toyota, Honda, Mercedes and the like are not. That could soon change.

“We’re seeing that focus shift somewhat to the point where some of these OEMs are now starting to think, ‘Should we introduce an aftermarket brand?’” Saha said. “They have a very limited number of products that they sell and the reason is because they want to attract those older vehicles to the dealerships. But they still don’t have that reverse strategy – ‘How do I sell more of these parts in the aftermarket?’ – and that is something we will see.”

“We’ll probably see in the next five or 10 years the introduction of some of these second line brands from the import OEMs,” Saha predicted.

Vehicles from import automakers have long surpassed domestics on the road.Frost & Sullivan pegs the 2018 import market in Canada at 55 per cent of vehicles in operation (VIO), with North American domestics – Fiat Chrysler, Ford and General Motors – making up the rest.

“And it’s been skewing that way for a while,” he added. “So long story short, the import market is growing and is expected to grow.”

When it comes to light trucks, however, that’s where domestics again have a stronghold. But don’t think European and Asian automakers haven’t noticed. Walking the floor of the Canadian International AutoShow in Toronto earlier this year, attendees would have noticed more options for sport utility and crossover utility vehicles, especially from import carmakers. It’s what the consumer is demanding and carmakers are answering the call.

“In the last two, three years domestics have done pretty well, particularly with the sale of trucks,” Saha said. “But at the same time, we’re seeing a lot more SUVs and CUVs being introduced by the imports. Volkswagen has now introduced the big SUV – the Atlas, for instance – which it did not have previously.”

The growing popularity of light trucks has skyrocketed in recent years to the point where these types of vehicles now outnumber passenger cars and are continuing to grow. As of July, light truck sales were up 3.3 per cent for the year while passenger vehicles were down 9 per cent in Canada, according to DesRosiers Automotive Consultants.

Read the full feature in the September issue of Jobber News